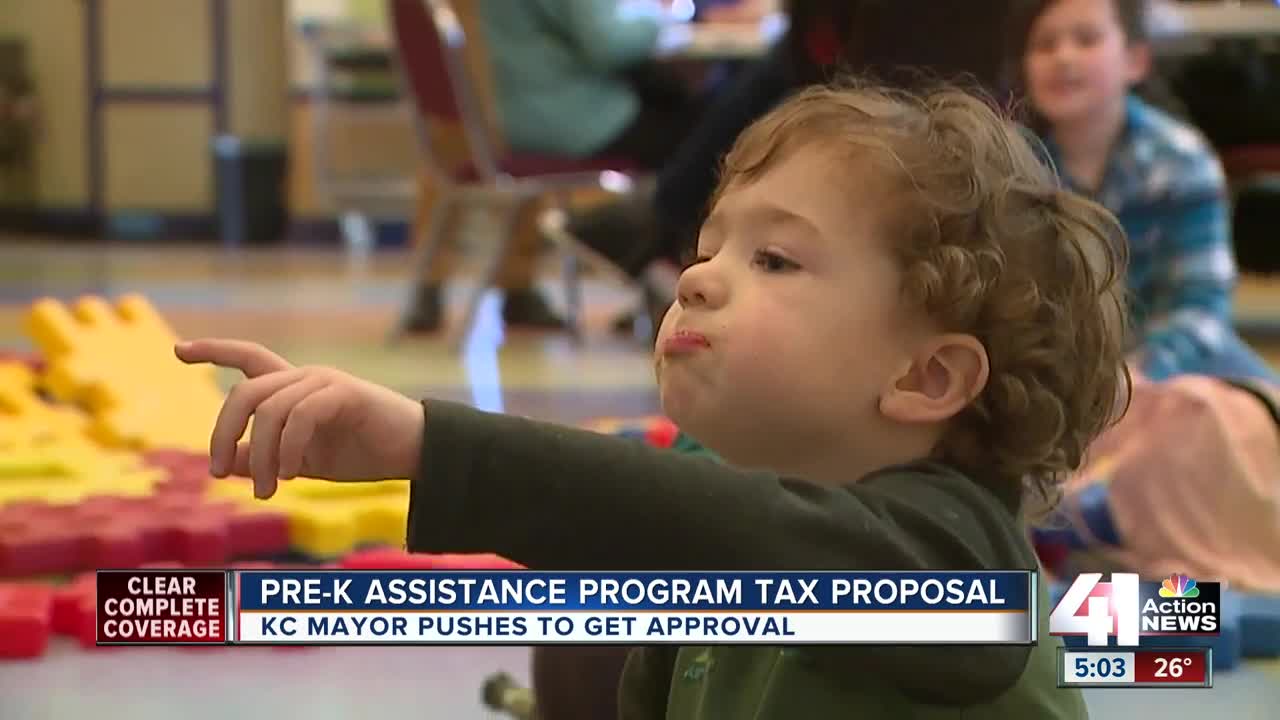 Kansas City, Missouri, Mayor Sly James is pushing hard to raise voter approval to enact a sales tax to fund a pre-K assistance program for all children in the city, but the proposal faces opposition from school leaders among others. 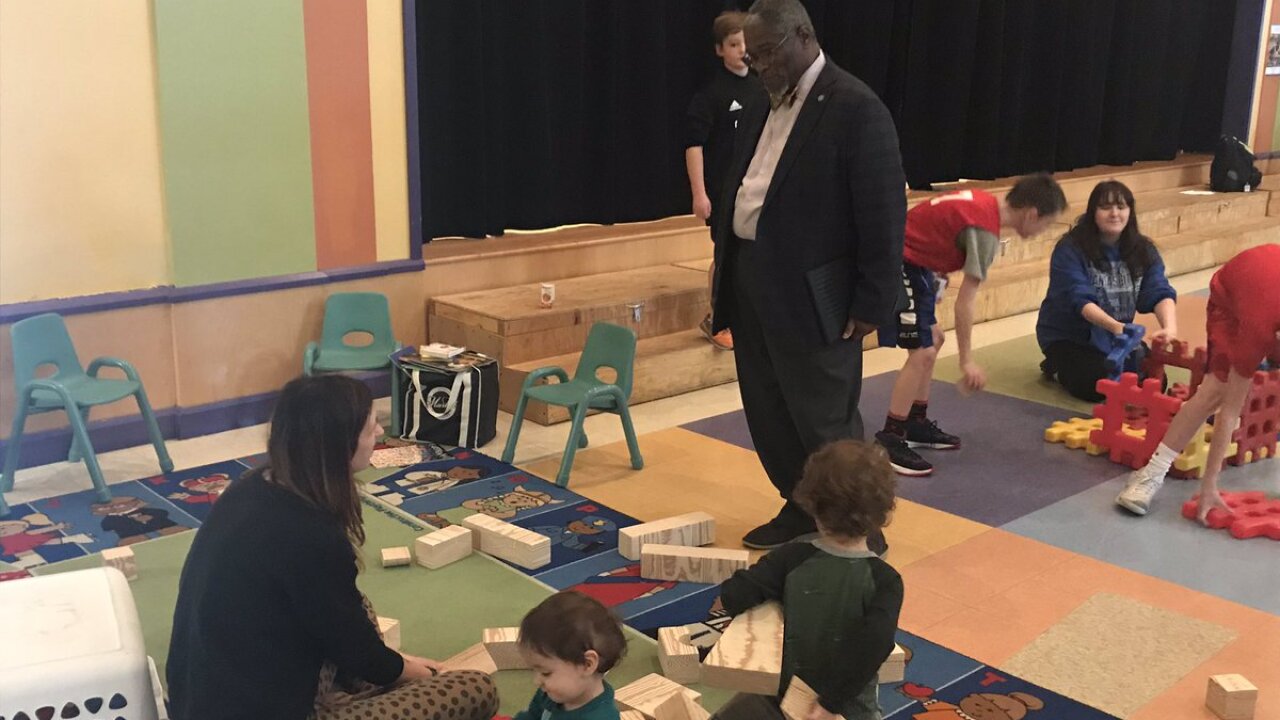 KANSAS CITY, Mo. — Kansas City, Missouri, Mayor Sly James is pushing hard to raise voter approval to enact a sales tax to fund a pre-K assistance program for all children in the city.

James stopped by the St. Mark Center on Sunday to talk with parents and urge them to support his plan.

The proposal would enact a 3/8-cent sales tax for the next 10 years to fund free pre-K programs, particularly in underserved areas, for Kansas City 4-year-olds. The tax will generate $30 million per year.

James said only about 35 percent of children are currently enrolled in a high-quality pre-K program, a fact he aims to change in an effort to help Kansas City grow.

"Ultimately, it helps us build the city in terms of our workforce and also in terms of citizenship," James said.

Many parents at the St. Mark Center appreciated James' message.

"I definitely support the idea of getting all kids in Kansas City into the pre-K system," local mother Lauren Allen said. "I think it’s really important for that waterfall effect of kids' success throughout the educational system."

Other parents support the proposal because they want all children to have the same opportunities to succeed.

The proposal hasn't been universally embraced. It faces headwinds from Kansas City Public Schools Superintendent Dr. Mark Bedell among other. HIs primary concern is who controls the purse string.

James pushed back Sunday against such opposition.

The League of Women Voters also opposes James' plan, which they claim is unconstitutional. They also object to using a regressive sales tax that disproportionately impacts low and fixed-income people.

Voters will have the final word during the April 2 election.