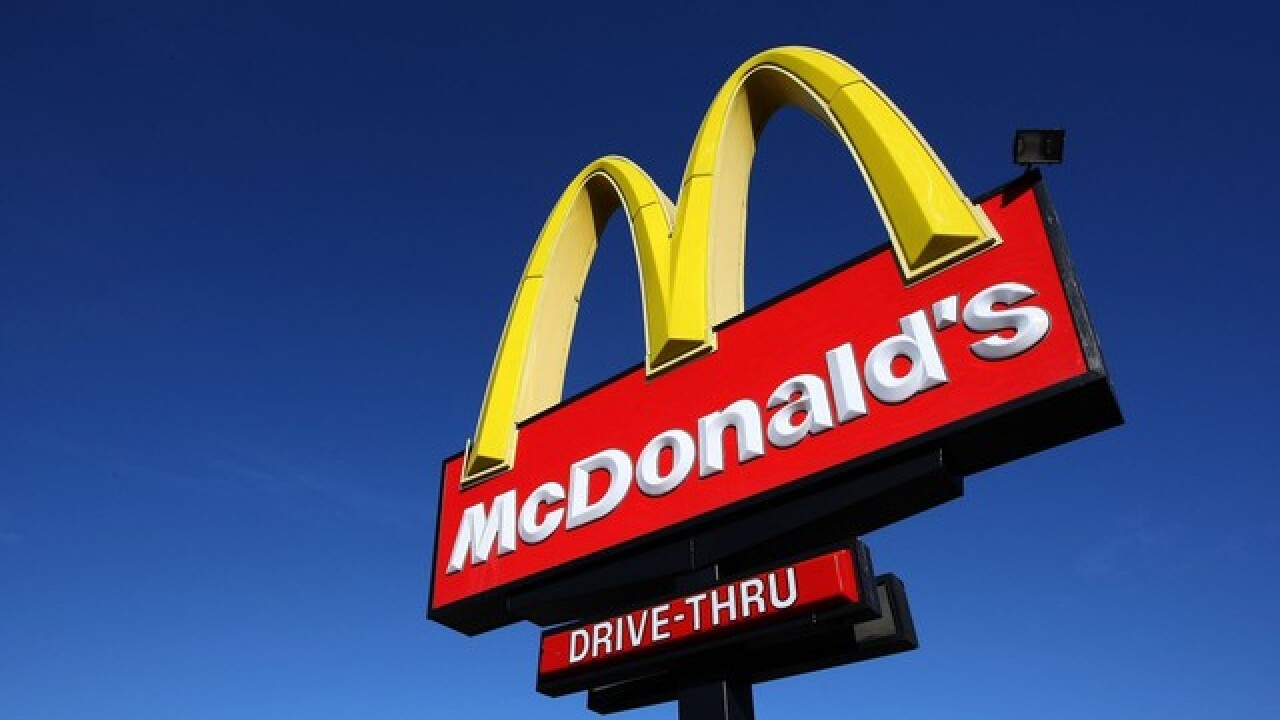 The fast food giant on Tuesday tweeted that the Kansas City Stack has arrived and will be available at locations in the United Kingdom through June 25.

The burger, part of the Great Tastes of America menu, features two beef burgers, bacon, cheese, onions, lettuce and a “smoky steakhouse BBQ sauce” sandwiched between a “BBQ flavored” toasted bun, according to the online menu.

Some on Twitter noted that the burger might not be the best representation of Kansas City barbecue.

In Kansas City, we call this a double bacon cheeseburger...

This is very wrong and not a KC Stack.

To add insult to injury, the tweet announcing the burger included a “yeehaw!” — which also raised some eyebrows.

Speaking as a Kansas Citian... "Yeehaw"?

Other items on McDonald’s Great Tastes of America menu include the New York Stack, the Mississippi Stack and the Nashville Chicken.