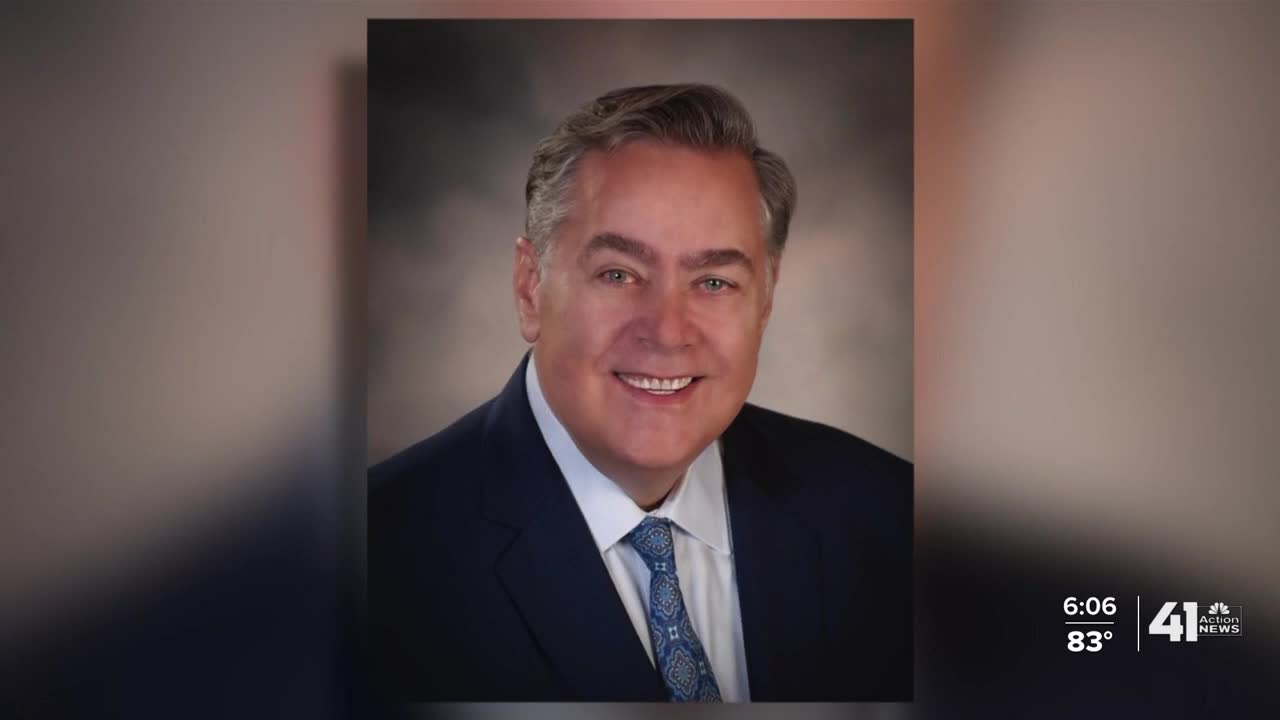 Longtime Olathe Mayor Michael Copeland died Wednesday, according to the city. He was 58. 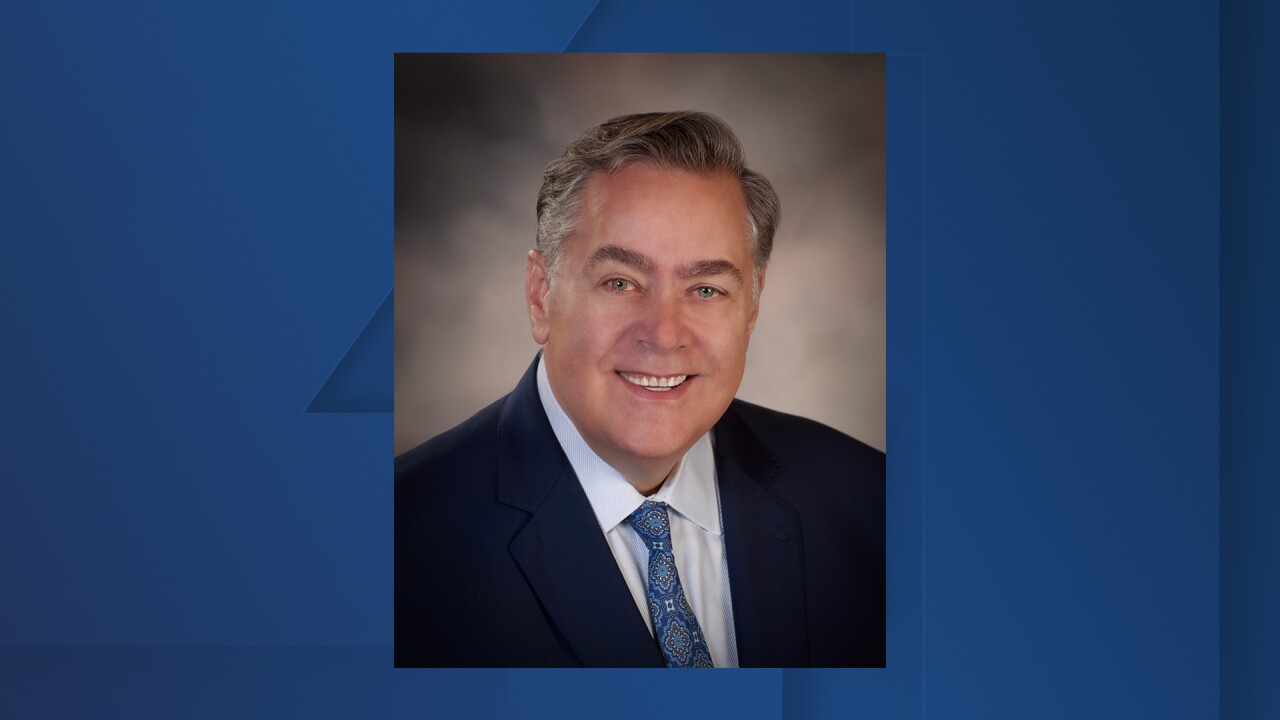 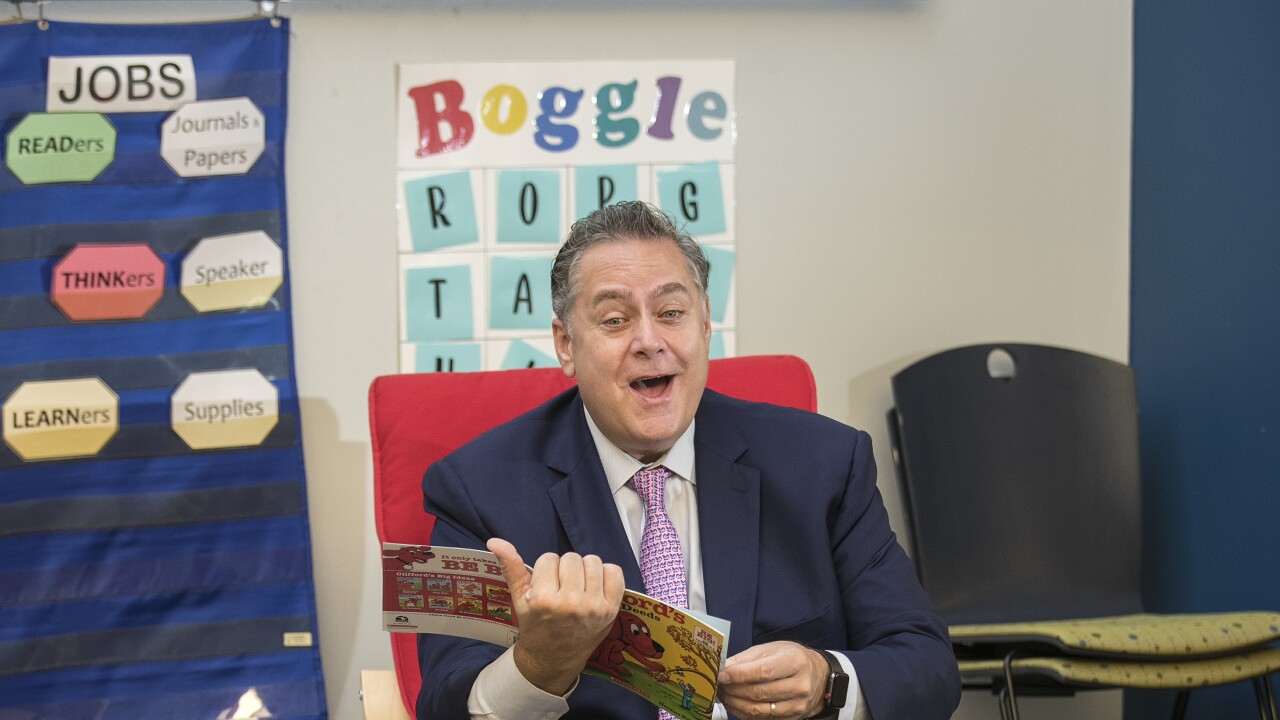 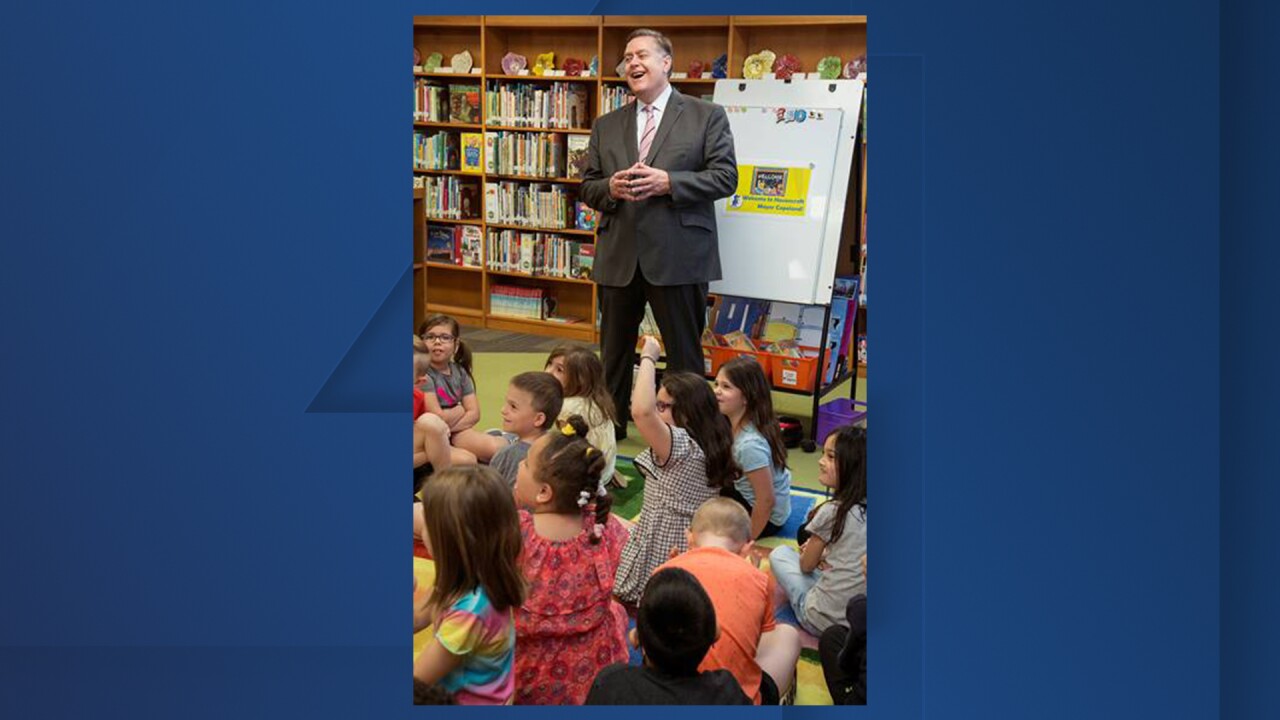 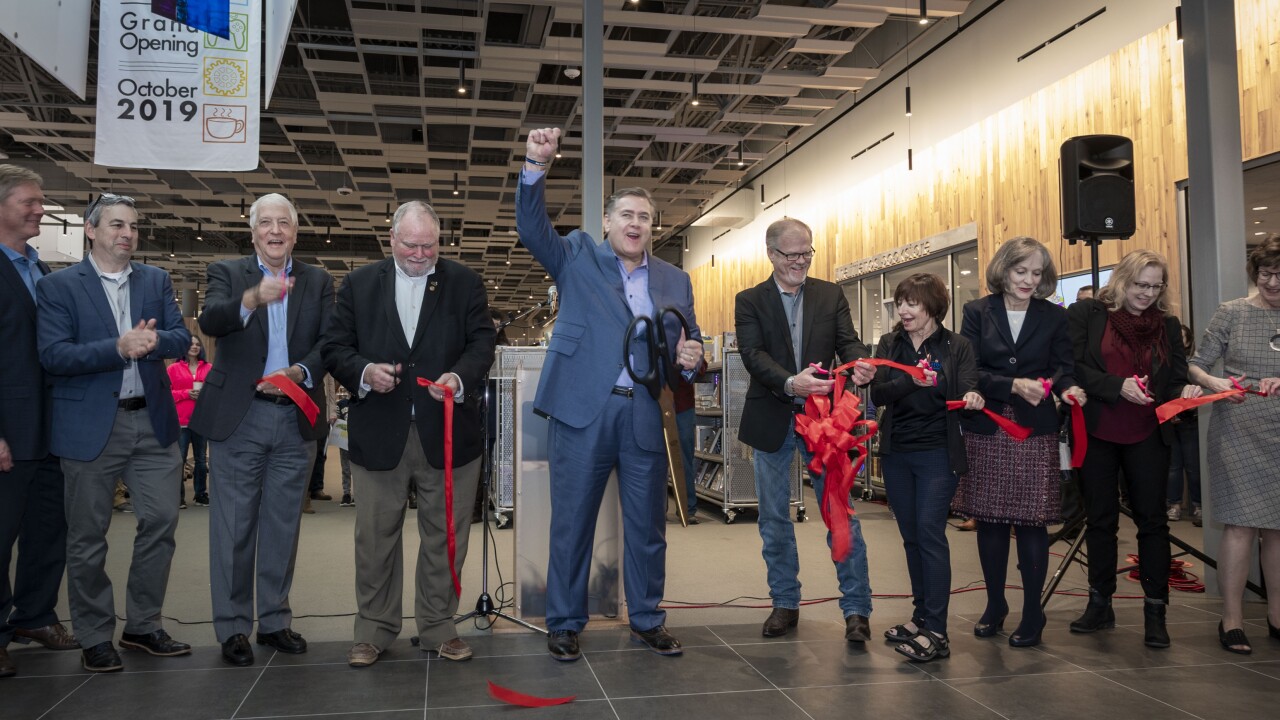 KANSAS CITY, Mo. — Longtime Olathe Mayor Michael Copeland died Wednesday, according to the city. He was 58.

"It is with a heavy heart the City of Olathe announces that Mayor Michael Copeland passed away last night, August 19, at the age of 58," the city said in a news release Thursday morning.

Copeland had been mayor of Olathe since he was elected in 2001. Before that, he had served on the Olathe City Council since 1993.

City staff said he had a passion for charity work and raised more than $1.5 million through the Olathe Mayor’s Christmas Tree Fund, which he created.

Copeland also enjoyed reading to children in the Olathe community through his “I Read with Mayor Mike” program.

City spokesperson Tim Danneberg said Olathe is now a premier city and regional powerhouse thanks to Copeland's leadership. He said Copeland helped transform the city from a "bedroom community" to a place where people live and work in the city.

"You won't find anyone who's been more passionate and more of a cheerleader for this community," Danneberg, who has worked with the mayor over the last 19 years, said.

Copeland supported large projects, like Garmin and Bass Pro Shops, and he also welcomed the growth of small business, according to city officials.

He's credited with helping the city grow by nearly 50,000 residents, add 18 parks and 29 miles of trails, and for overseeing projects that included the Olathe Community Center, City Hall, Indian Creek Library, the Santa Fe Railroad grade separation and Lake Olathe Park, according to the city.

"People want to move here," Olathe Public Schools Superintendent John Allison said. "They want to open their businesses, because of the quality of life and schools, and all of those fit together."

Allison said Copeland wasn't involved with the school district for political gain, but because he truly loved it.

"Everybody did know the mayor and felt like he was their friend," Allison said. "So, I know it's had a real ripple effect across our district today."

Copeland originally moved to Kansas from California to play football at MidAmerica Nazarene University, where he "fell in love with the community he would one day lead and champion," the city said.

"I can’t begin to say how much Mike will be missed," Bacon said in the news release from the city. "I lost a great friend of 40 years, and the community lost a true advocate and cheerleader who loved Olathe. Olathe loved Mike as well. We will do our best to carry on his legacy.”

Kansas Gov. Laura Kelly expressed her condolences to his family and the community on Twitter.

This morning I was saddened to hear of the passing of Olathe Mayor Michael Copeland. Mayor Copeland served his community with honor and integrity for nearly 20 years. I offer my condolences to the Mayor's family, friends, and the Olathe community during this difficult time.

"This morning I was saddened to hear of the passing of Olathe Mayor Michael Copeland," Kelly said. "Mayor Copeland served his community with honor and integrity for nearly 20 years."

"As Mayor of Olathe for nearly two decades, his first concern was never for himself but always for his community — how he could make Olathe a better place for every family living there and every individual passing through," Moran said. "I know I speak for many others when I say we came to appreciate, respect and love Mike for the helpful, supportive, and caring friend and leader that he was. He always put others first, and I benefited greatly from his friendship."

Kansas other U.S. senator, Pat Roberts, said Copeland leaves behind "a legacy we will all remember."

"I valued his partnership on many projects over the years that improved the lives of Olathe’s residents," Roberts said. "Mike’s dedication to bettering not only his own community, but the lives of Kansans all across our state will never be forgotten. He was a strong leader and a kind soul who will be truly missed."

"I was heartbroken to learn this morning of the passing of my friend, Michael Copeland, long-time mayor of Olathe, Kansas. Michael was a kind, intelligent, generous, and affable man, who dedicated his life to his family, his friends, and his community," Lucas said.

Copeland is survived by his wife, Maria, and three children — Olivia, Abigail and Joshua.