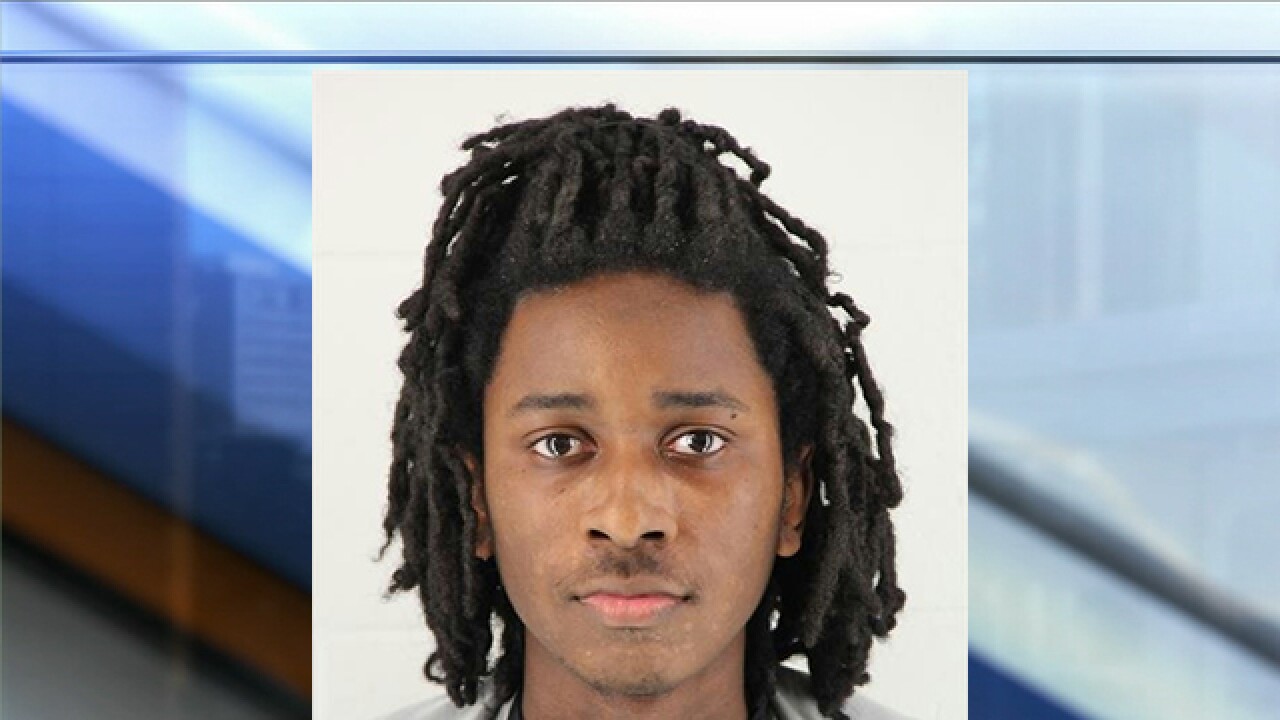 KANSAS CITY, Mo. — A Michigan man is facing charges of sexual exploitation of a child and blackmail involving an Overland Park, Kansas, teen.

Earlier this month, Johnson County, Kansas prosecutors charged Martez Hurst, 22, of suburban Detroit, with two counts of sexual exploitation of a child and one count of blackmail.

According to court documents released Thursday, in January 2018, a 16-year-old Overland Park teen said she started communicating on SnapChat with someone who said he was 17 years old and went to a nearby school.

Eventually, the girl said she sent over several nude photographs of herself to the man. The man pressed her to send a nude video, but she declined.

Two months later, the man told the teen that if she didn’t send a video that he would post her nude photos for the public to see.

That prompted the teen to reach out to Overland Park police, who discovered the SnapChat profile belonged to Hurst.

Investigators eventually made contact with Hurst, who was 21 at the time, and he admitted to using the account, lying about his age, communicating with the teen and threatening her to obtain sexual videos.

He also admitted to using the same scheme to communicate with about 20 other women. Court documents did not indicate if any of the other victims were in the Kansas City area.

Hurst was booked into the Johnson County Detention Center on July 15 and was initially held on a $10,000 bond. That bond was later reduced to $5,000. Hurst posted bond on July 19.