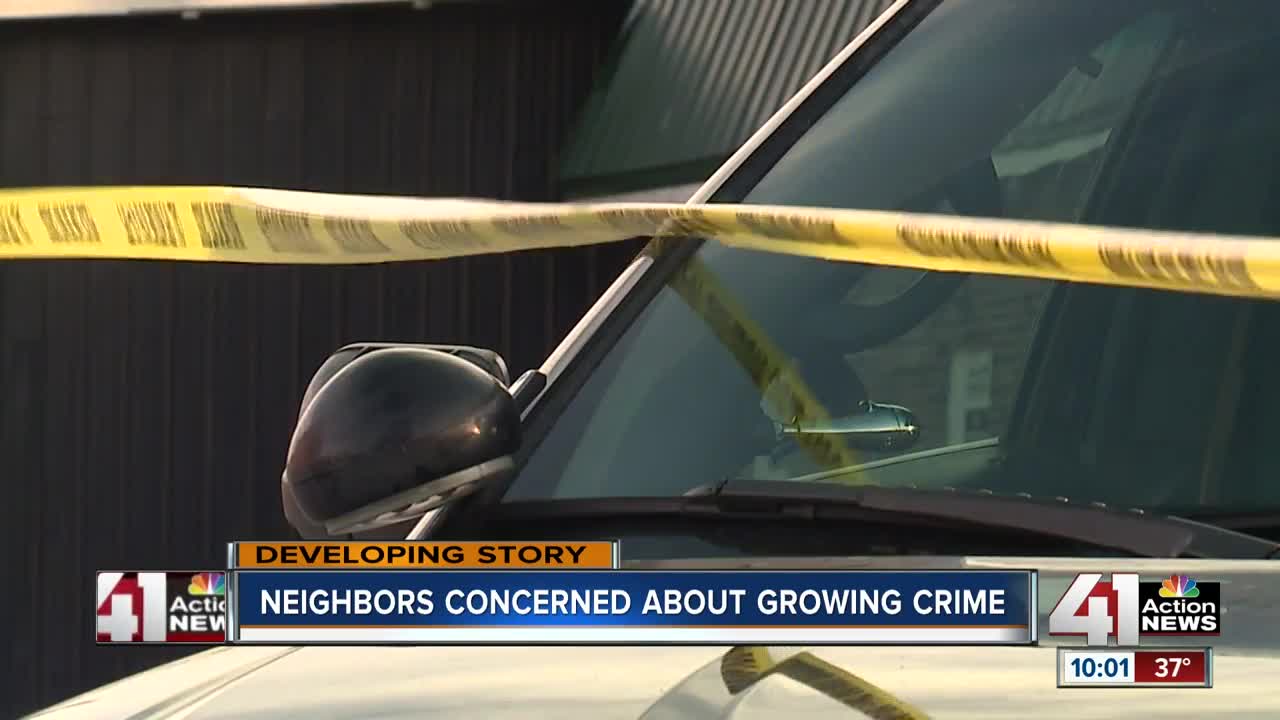 One person was killed in a shooting Wednesday morning in Midtown Kansas City. 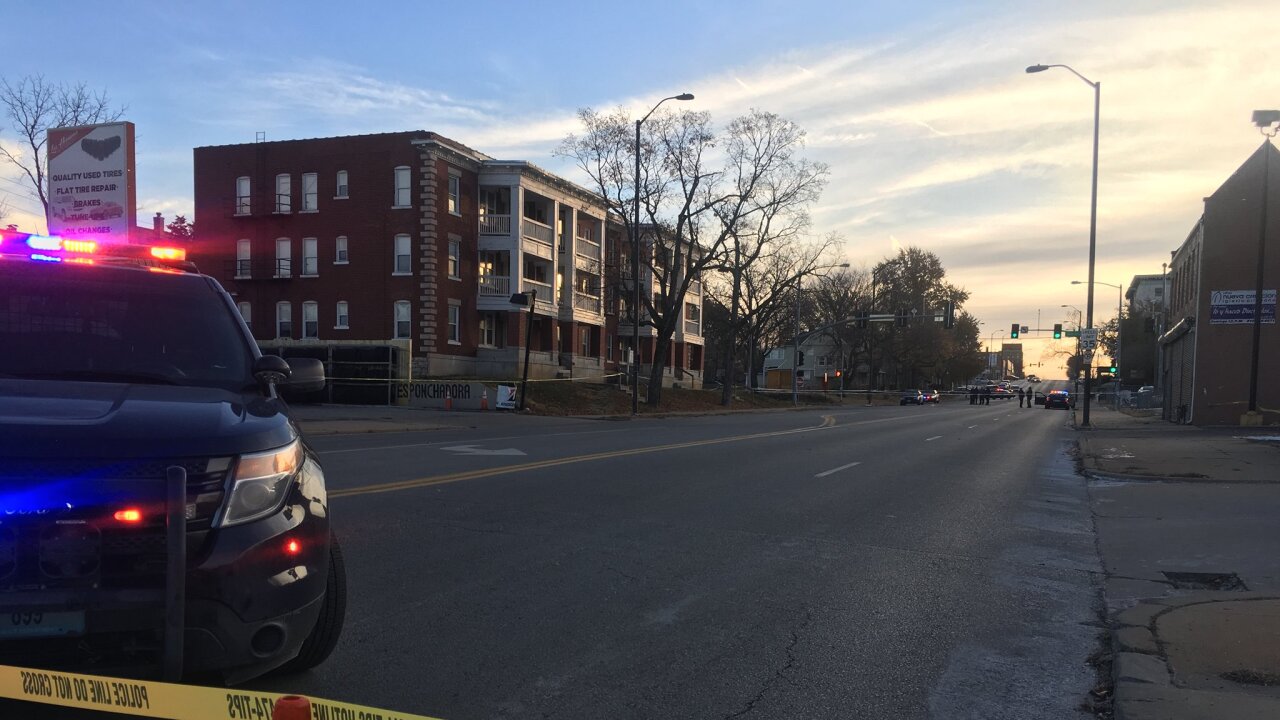 KANSAS CITY, Mo. — A man was shot and killed while trying to stop someone from breaking into his vehicle early Wednesday morning in Midtown Kansas City, Missouri, police said.

Shortly after 7 a.m., officers responded to a reported shooting near Linwood Boulevard and Charlotte Street. They found a man who had been shot after attempting to stop a person trying to break into his vehicle, a KCPD spokeswoman said.

Police said it was not immediately clear if the suspect was trying to steal the vehicle or items from inside the vehicle.

The victim, identified as 51-year-old Ricardo Ortiz, was transported to an area hospital with critical injuries, where he later died.

"My neighbors and my own husband have done the same thing or even possibly more extreme things than what this neighbor did this morning to stop a crime in progress," Erin Pech, who lives down the street, said. "It's very scary. It's not just random crime happening to faceless people."

Late Wednesday afternoon, police said they were looking for a person of interest in connection with the deadly shooting. Police had earlier said the same man was a possible witness, but new information led detectives to determine he was a person of interest.