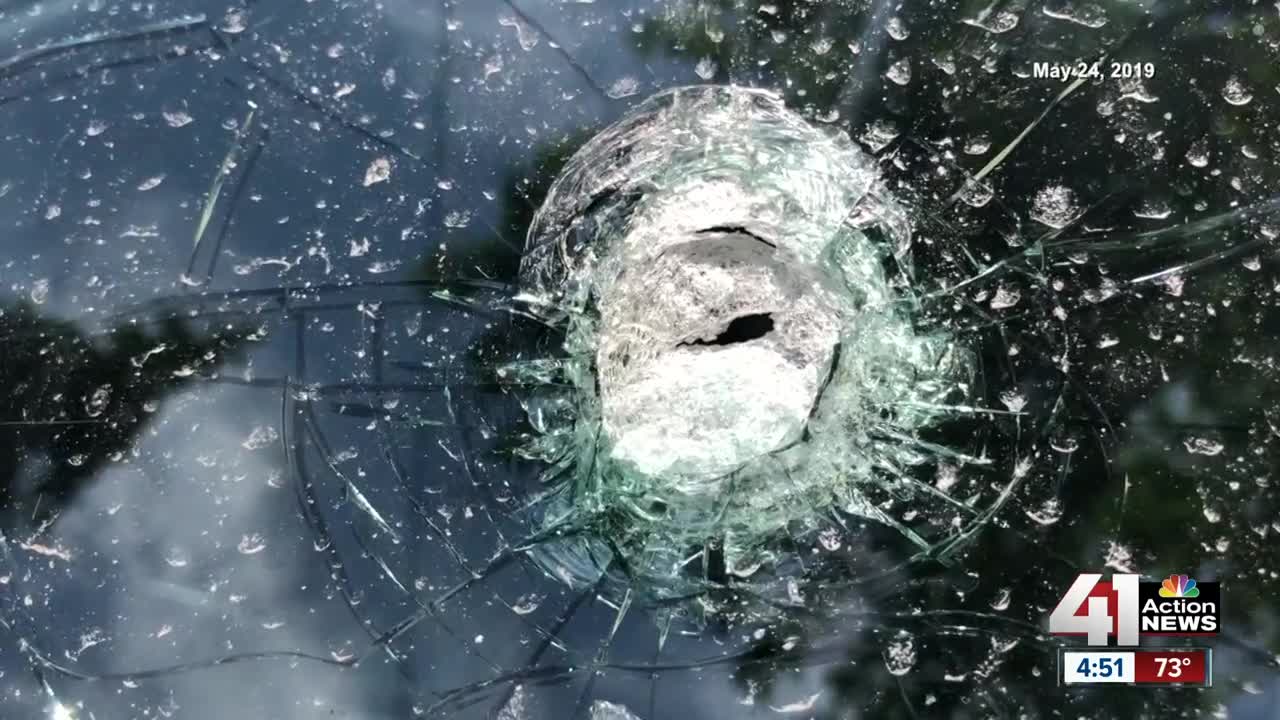 After a shooting sent bullets through a Midtown neighborhood Friday, neighbors want the home where it happened to be shut down. 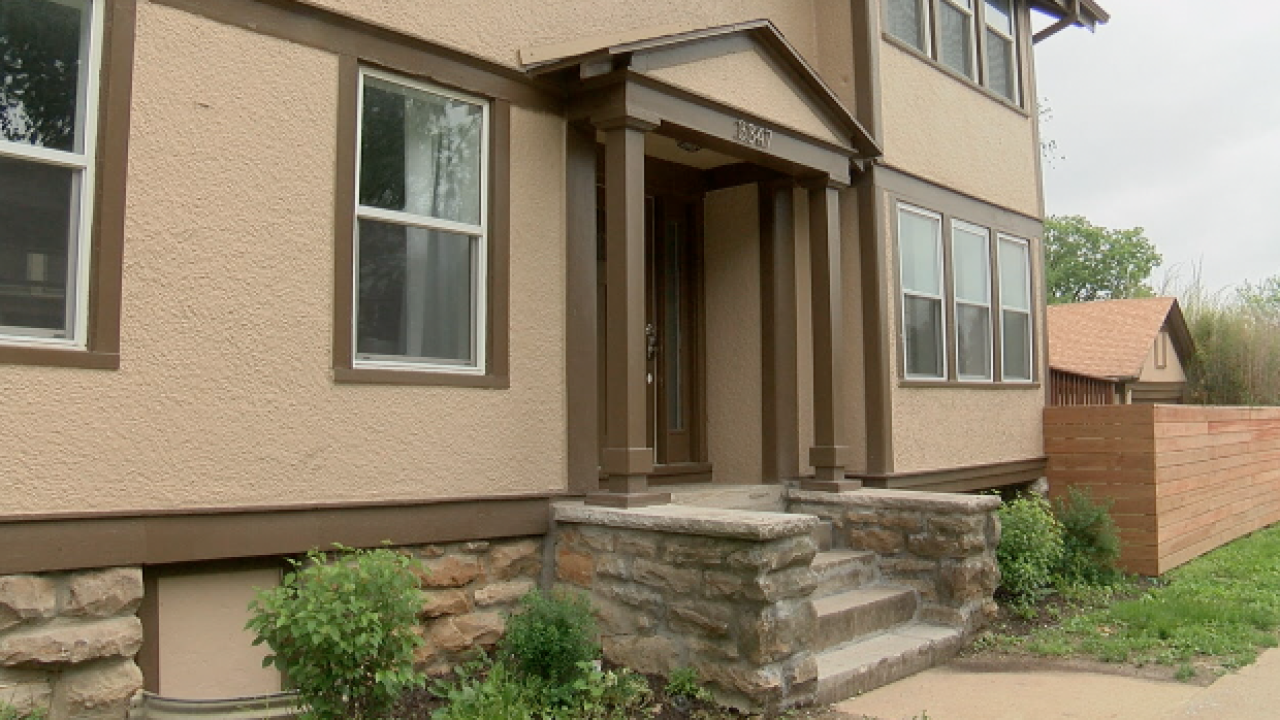 KANSAS CITY, Mo. — After a shooting sent bullets through a Midtown neighborhood Friday, neighbors want the home where it happened to be shut down.

Residents near Gillham Road and Locust Street woke up to dozens of gunshots just before 3 a.m. Friday.

Neighbors said a large party was being held at the time of the shooting. Several cars parked in the street had windows shot out, and bullets were found lodged inside the seats. After the shooting, neighbors said the rest of the weekend was quiet.

Victoria Cherrie has lived in the Midtown neighborhood for a couple of years. She said the violence started after a nearby property in the 3300 block of Gillham Road began renting as an Airbnb.

41 Action News found the listing for the home on the Airbnb website, but it has since been taken down. Neighbors don't believe that is enough.

"I don't think any of us are against the Airbnbs," Cherrie said. "It's just we need to feel safe in our homes."

"We're just looking for everybody who has those operations to register because we want people to be proactive," said Jeffrey Williams, director of city planning and development for KCMO. "That avoids us from having to be reactive and go out and cite people for operating without the appropriate approvals."

Currently, the city is aware of more than 1,700 properties, but many have not applied with the city — including the home in Midtown where the shooting happened.

"Currently the city has received about 250 applications for persons operating short-term rental and would like to be registered," Williams said.

The application process is different for each home. Owners who don't live at the home at least 270 days of the year need consent from neighbors. Williams said this means at least 55 percent of adjacent property owners need to agree. The owner also could seek a special use permit from the city.

Owners who do not register their properties or get a special permit from the city can be fined $200 or more.

A handful of 311 calls were made reporting issues at the home in Midtown. The city is looking into calls and said it will begin cracking down on properties operating without approval.

An Airbnb spokesperson told 41 Action News they are looking into the incident, but did not want to comment any further at this time.