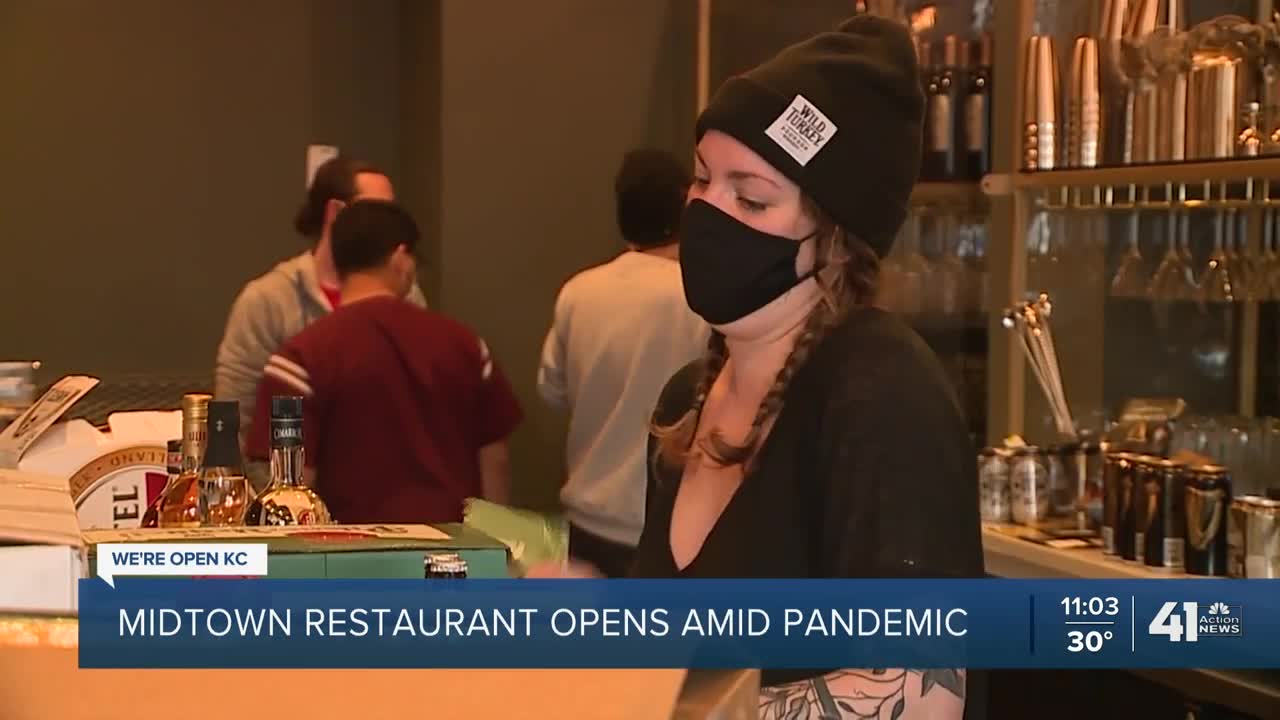 Kansas City's Midtown revitalization is starting to take shape with the KC streetcar on track to roll down Main Street. Near the corner of 39th and Main Street, the restaurant and bar Canary opened on Friday. 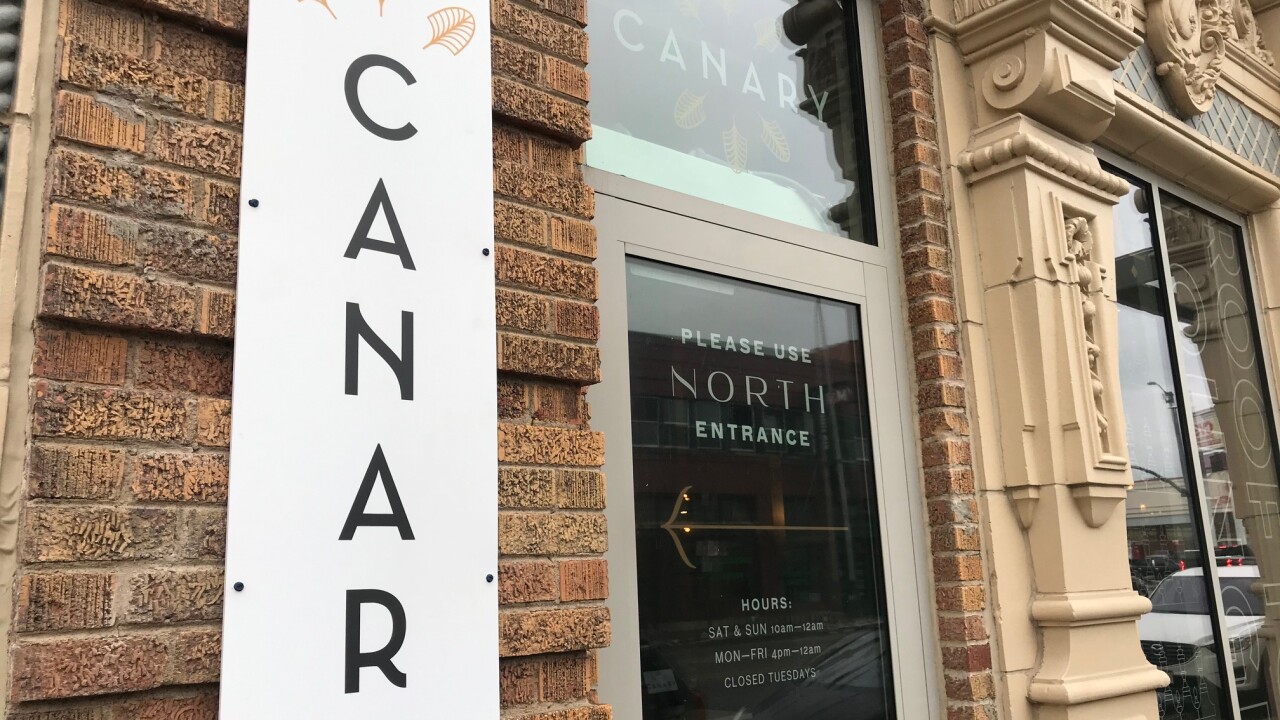 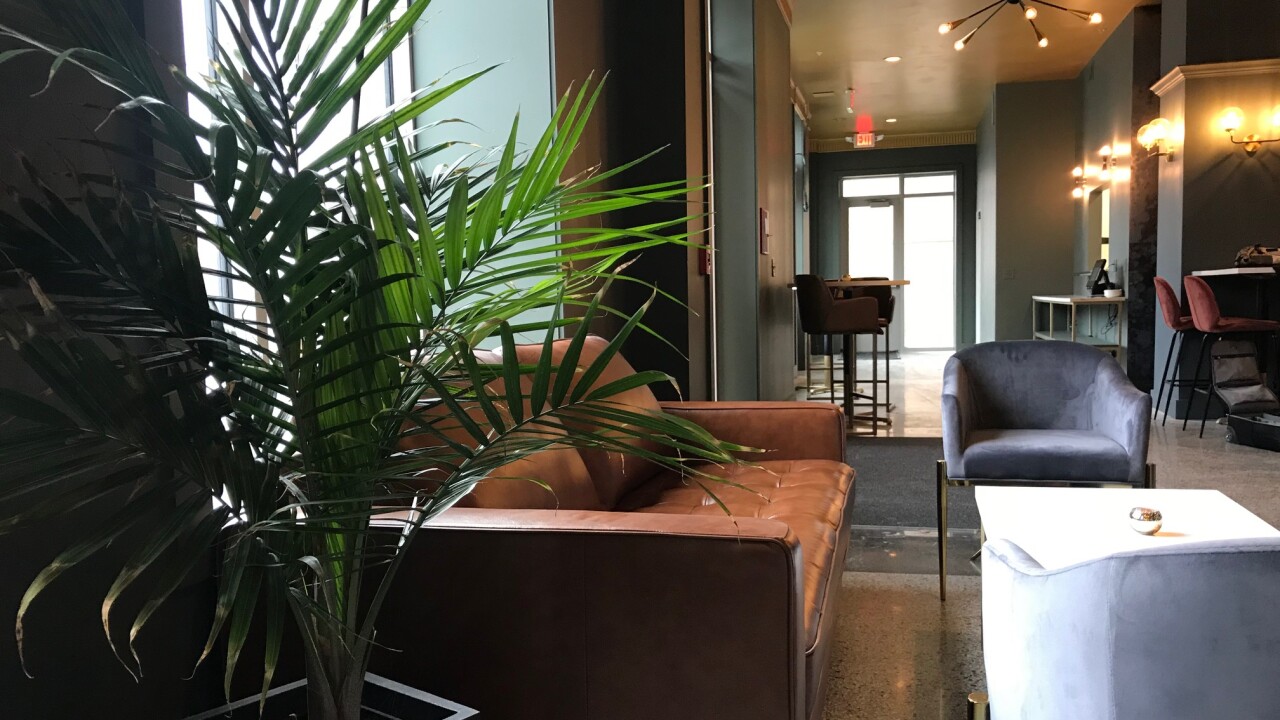 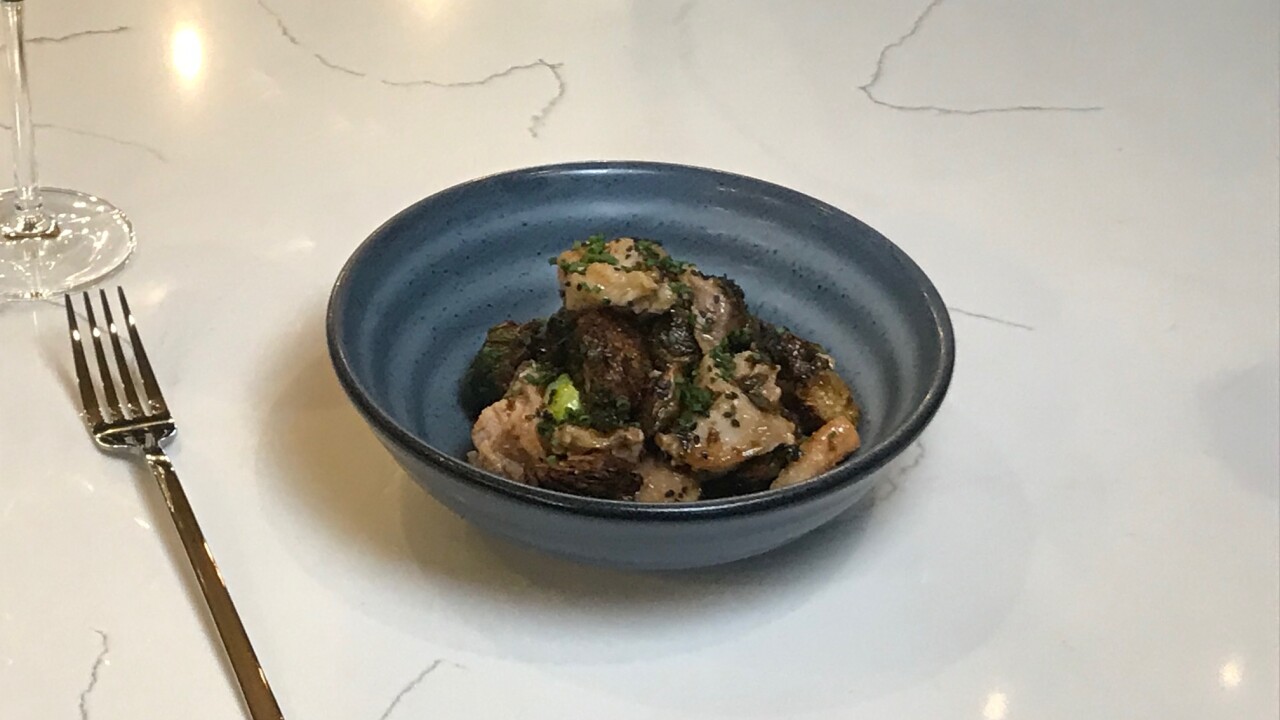 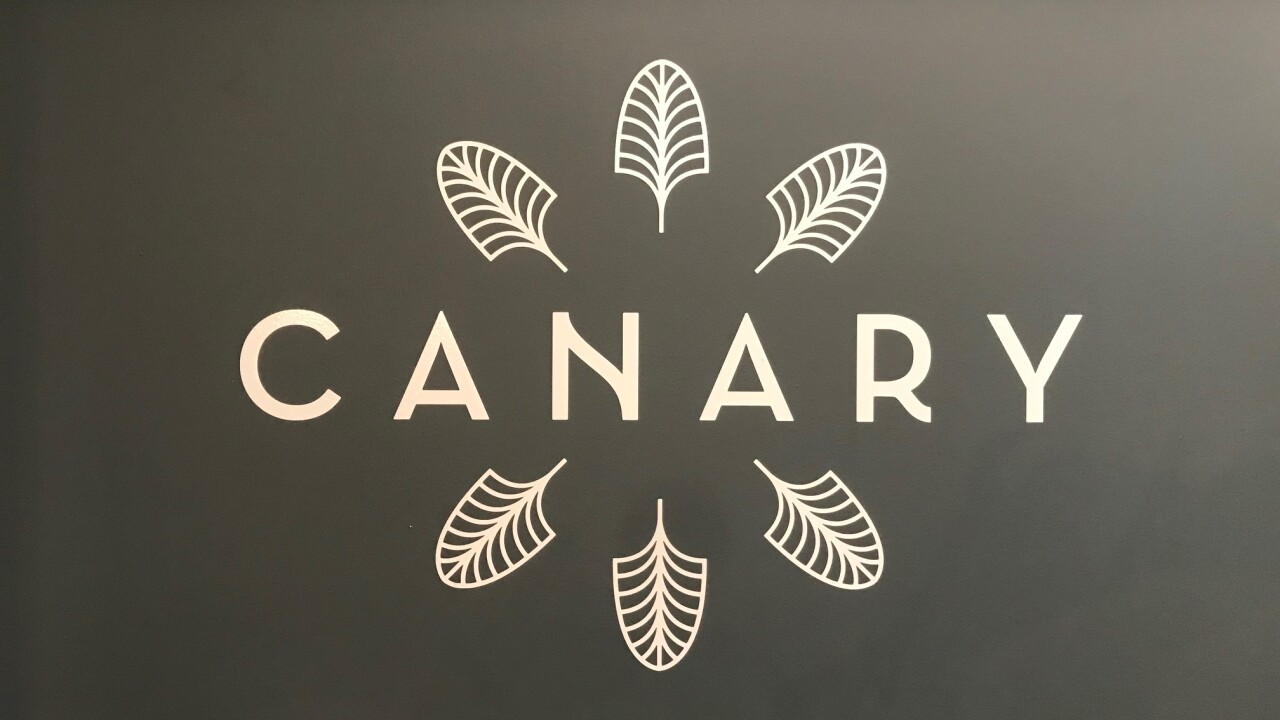 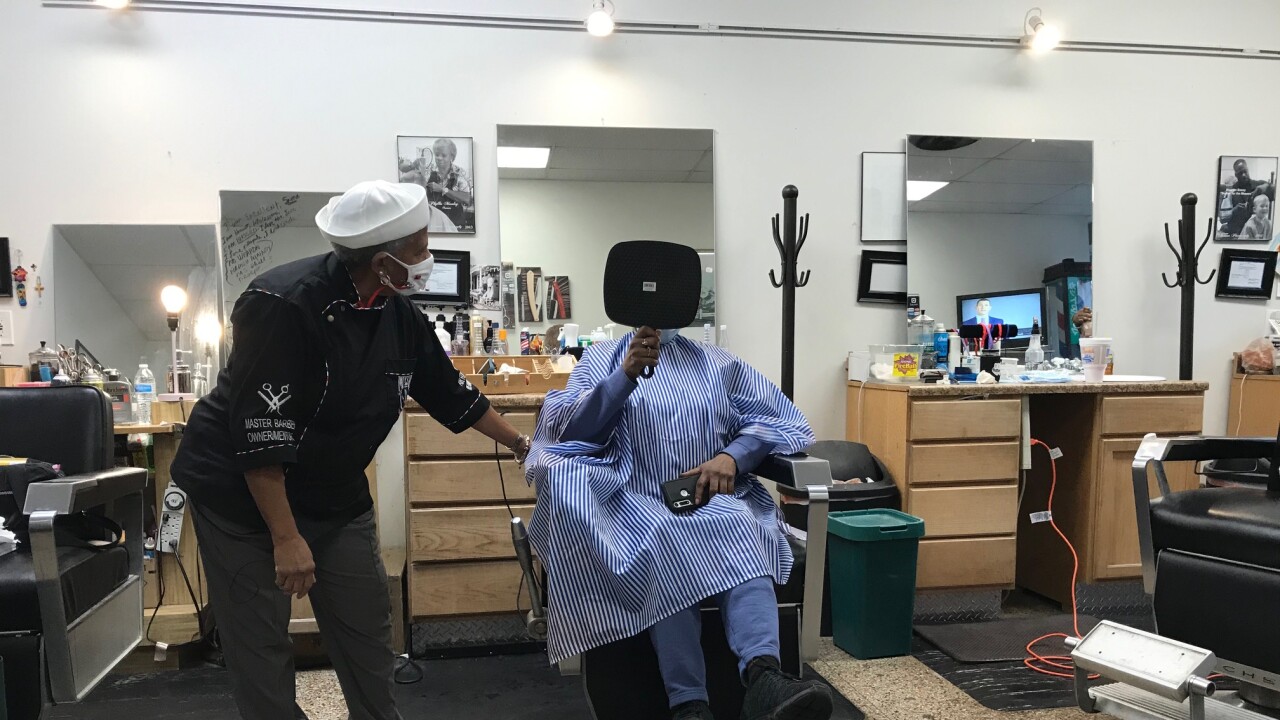 Near the corner of 39th and Main streets, the restaurant and bar Canary KC opened on Friday.

"It's a mad dash," Canary KC owner Keely Edgington said as she prepared to open for business. "We're just really really pleased that we all came together on this project, and we're just excited to get started."

Canary -- a namesake inspired by Amelia Earhart's plane -- will offer foodies a place to go in Midtown.

"We're known for our great cocktails over at Julep," Edgington said. "We'll be very much focused on a modern American cuisine."

Canary is located on the bottom floor of a century-old renovated building called The Netherland, which will house this restaurant along with several floors of apartments and short-term rentals. Exact Partners bought and cleaned up the building. There's also a rooftop overlooking Midtown where customers can see both the city's downtown and the Country Club Plaza.

"We're really excited to bring some of that density back to Main Street that used to be here, and it's been kind of waning in the last 50 years," Lauren Jensen, director of operations for Exact Partners, said.

Jensen said properties along Main Street are selling fast as the anticipated KC Streetcar will roll down the route several years from now.

"The streetcar is going to be massive for development in general on Main Street," Jensen said. "We've already seen some of that activity happening. You're going to have more people who want to be residents of this area."

On Friday, streetcar officials announced $174 million from the Federal Transit Authority will help pay to extend the streetcar from Union Station down Main Street, eventually stopping at UMKC.

Another expected stop will be at 39th and Main streets near The Netherland building. Developers said they see this as a great opportunity to invest, as the Crossroads and downtown Kansas City have seen great results.

"We hope to see a lot more foot traffic, you know, people walking on Main Street again, moving, going from their apartment or from their house to the store next door and really opening their money in Midtown and hopefully our work and other people's work keep our dollars here," Jensen said.

Businesses along the corridor also are eagerly awaiting the streetcar's arrival.

"I think that it will be good as far as transportation," Phyllis Manley, owner of Phillis' Barber Shop near 39th and Main streets, said. "It will revitalize the intercity."

Manley has owned her shop at that corner for 30 years.

While the COVID-19 pandemic hit her business hard, she's looking forward to the future.

"We survived, and we will survive," Manley said. "I am what you call can a born-hard Kansas Citian and we're going to keep on going."

It's a new era for Midtown, creating an economic boost for the city and businesses.

"We really believe in Midtown, so we're ready for it," Edgington said.

Construction on the streetcar expansion is expected to begin later this year or in the beginning of 2022 with a completion date of 2025.