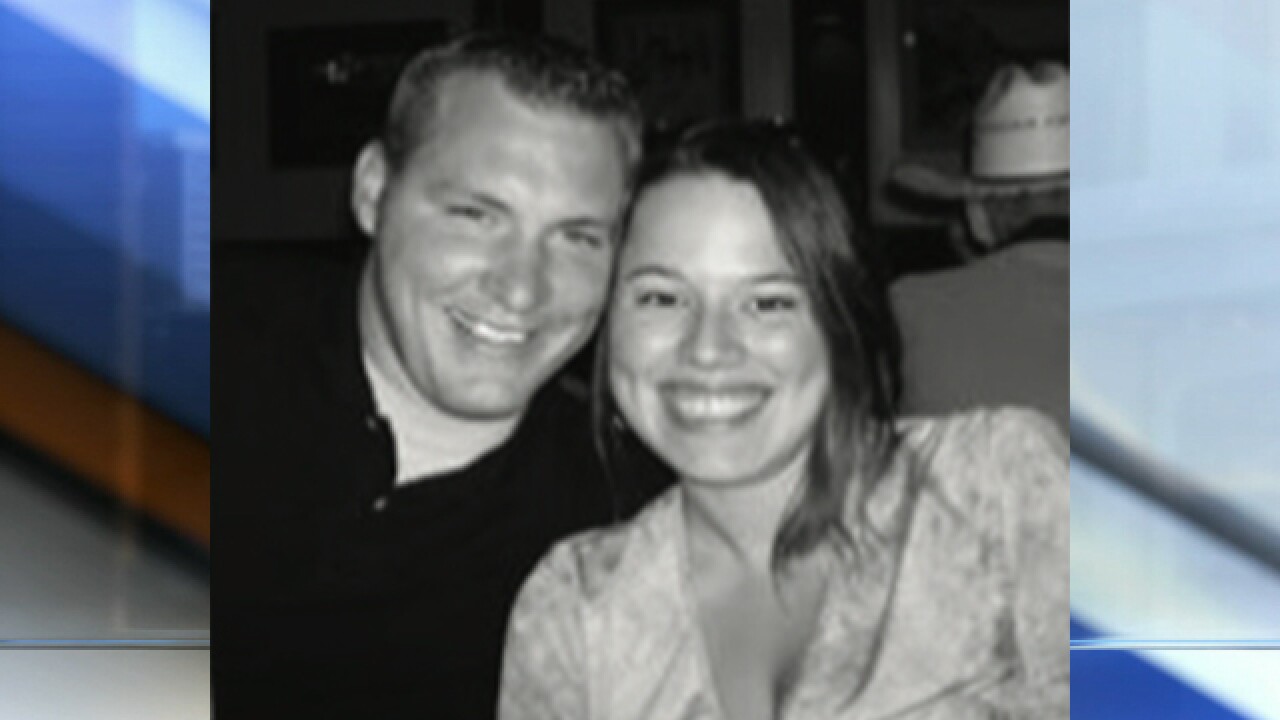 Mathew Moyers was stationed in Korea with the Air Force, according to a press release from the show. He describes his time in the military as some of the "happiest moments of his life," but he didn't return without seen and unseen wounds. He has severe back trauma, which makes it difficult to stand for an extended period, and a bicep that wasn't properly reattached after surgery. He also suffers from insomnia.

When he returned, he and his wife, Rachel, suffered several personal and financial setbacks.

Now, according to the release, their home feels dated and has some safety concerns. So "Military Makeover" plans to give it a complete overhaul.

The show is inviting the public out for the big reveal of the home. It's at 3 p.m. Wednesday at 501 Newport Drive in Smithville.

"Military Makeover" airs at 7:30 a.m. on Thursdays and Fridays on Lifetime.