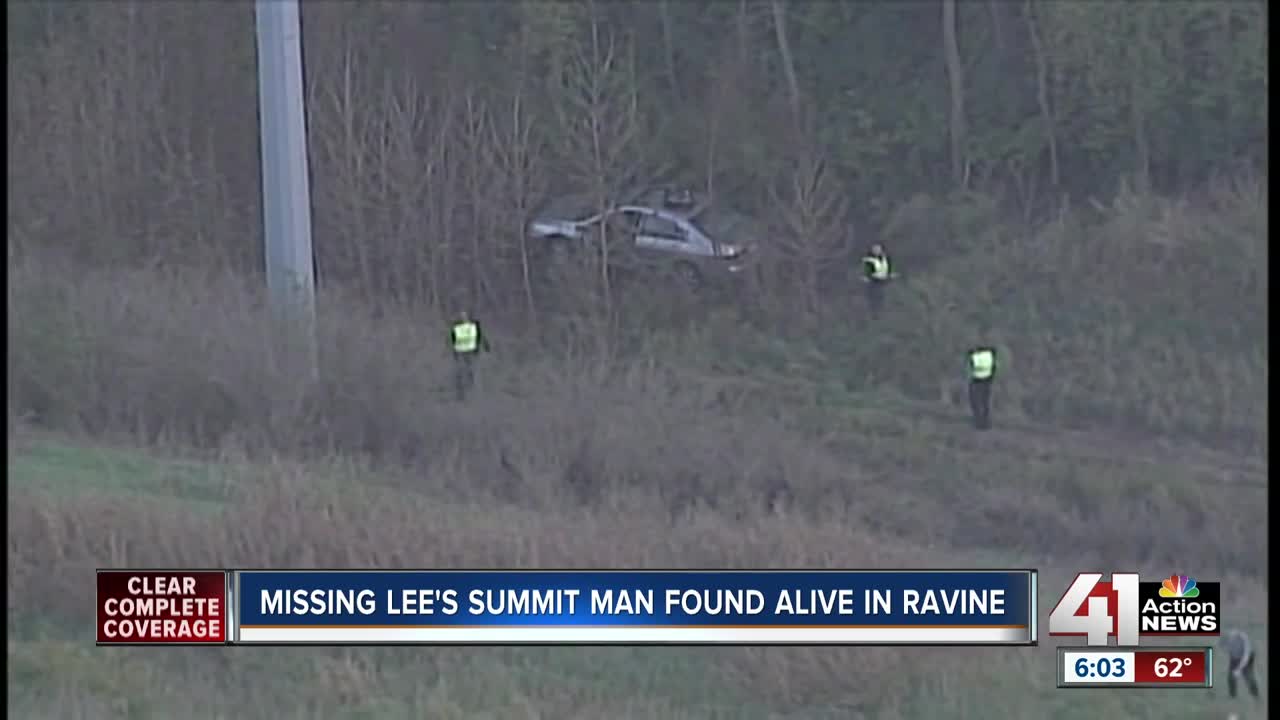 A 37-year-old Lee’s Summit man, who went missing one week ago, was found Wednesday inside his vehicle, which he had crashed into a ravine off Interstate 470, authorities said. 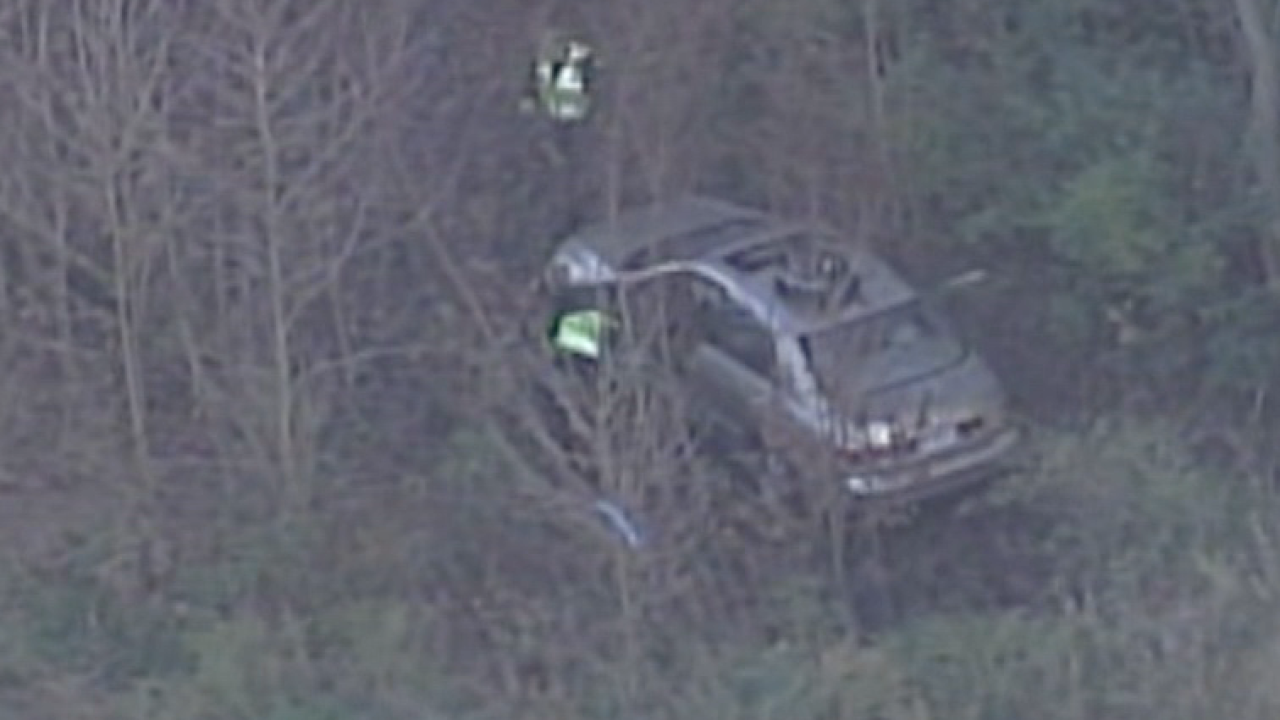 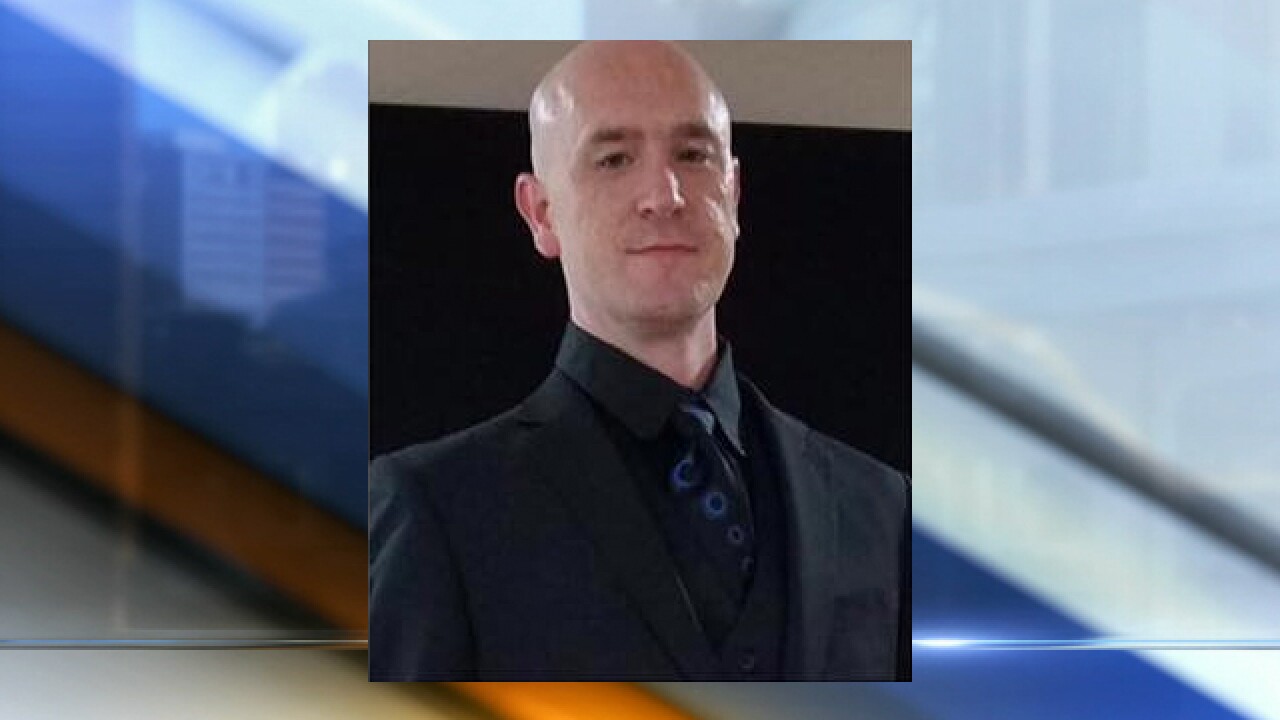 PREVIOUS: A 37-year-old Lee’s Summit man who went missing one week ago was found Wednesday inside his vehicle, which he had crashed into a ravine off Interstate 470, authorities said.

Ryan Linneman, who was last seen Oct. 9, was found critically injured but alive in a vehicle about 175 feet off the roadway between the Raytown Road and View High Drive exits. Kansas City, Missouri, police said that it appeared he was driving eastbound when he lost control, traveled down a steep incline and crashed at the bottom of a wooded gully.

The vehicle was obscured from the view of passing motorists, and he was only found when a man riding a dirt bike in the area discovered the vehicle, Lee's Summit police said.

After he went missing, Lee's Summit police said they had "exhausted all normal means" to find him. Depue told 41 Action News on Thursday that police tried to ping his cellphone and bank activity, but neither led to any information.

Kansas City Police Department Accident Unit investigators said they believe Linneman could have been down in the ravine the entire week.

"We think just from the evidence that he appears to have been there for several days," Sgt. Bill Mahoney said. "To say it was fortunate for him that the biker came by is a big understatement."