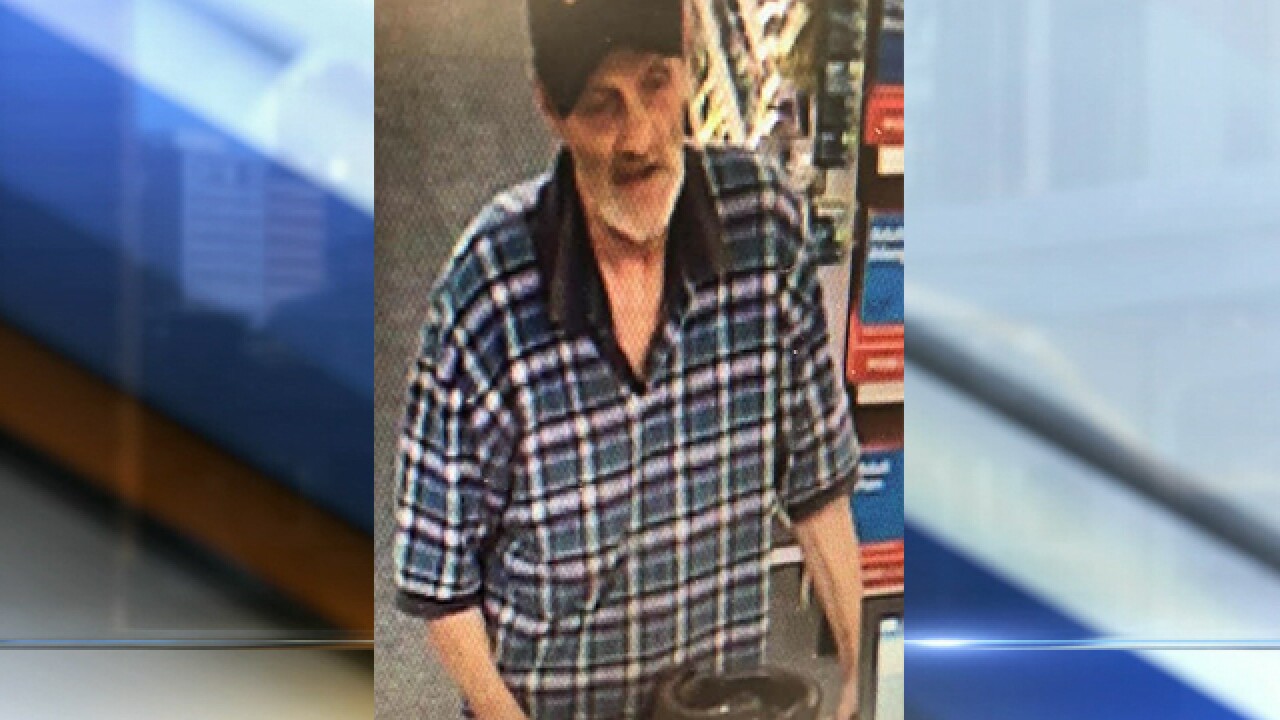 UPDATE 8/9 — Police said McCully has been found. Police also said McCully had moved out of town without telling his roommate or family, which combined with an odd bank transaction and no contact, prompted them to report him missing.

PREVIOUS — KANSAS CITY, Mo. – Police in Independence, Missouri are on the look-out for a 65-year-old man missing since Monday.

John R. McCully was last seen Monday at the U.S. Bank at 110 E. 24 Highway in Independence.

McCully may be driving a blue motor scooter and could have made it to the Springfield, Missouri or Monett, Missouri areas.

Anyone with information about McCully’s whereabouts is asked to call the Independence Police Department at (816) 836-3600.