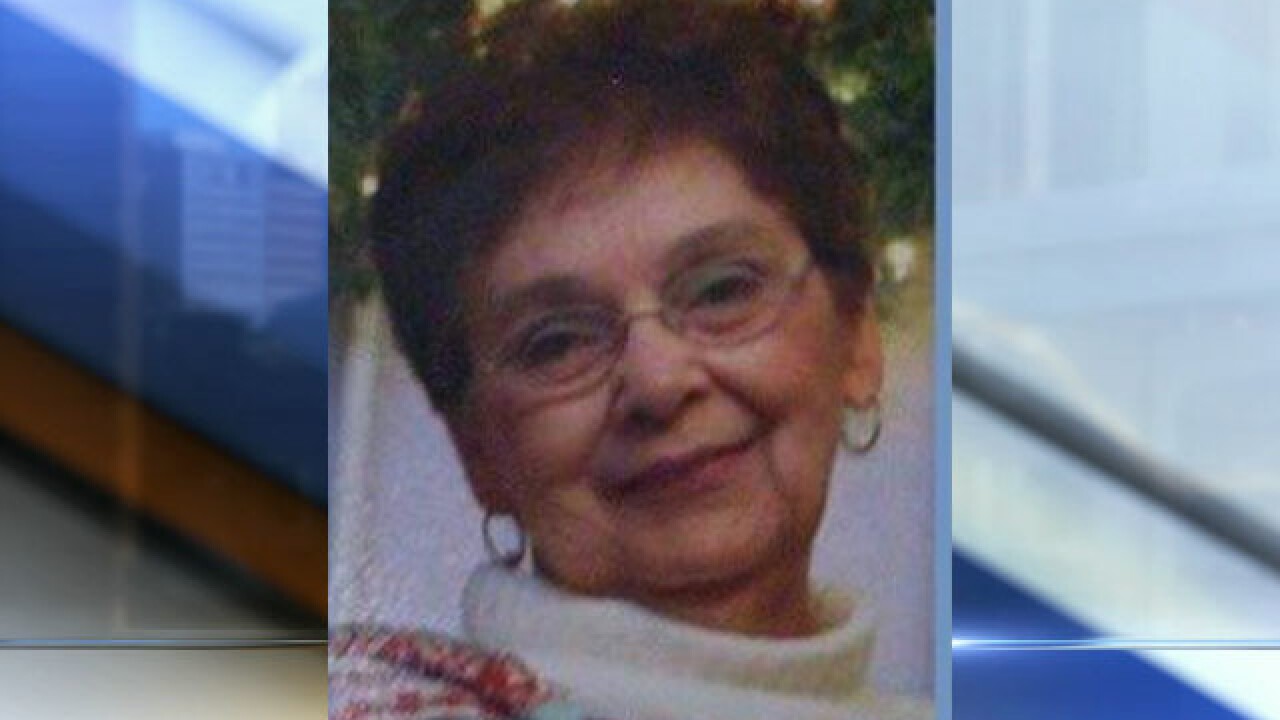 Copyright 2018 Scripps Media, Inc. All rights reserved. This material may not be published, broadcast, rewritten, or redistributed.
<p>Hazel Phillips</p>

Hazel Phillips, 78, of Paola, told her family on Tuesday that she would be going to Drexel, Missouri, on Wednesday morning. She never made it to her destination, the Miami County Sheriff’s Office said.

On Friday, deputies went to Hospital Drive south of 327th Street in Paola in response to a vehicle in the water. The roof of a silver vehicle could be seen after floodwaters receded, the Sheriff’s Office said.

The Osawatomie Fire Department removed the vehicle, a 2008 Chevrolet Malibu owned by Phillips, from the water. Phillips was found dead with her vehicle, the Sheriff's Office said.

The cause of death is still under investigation.