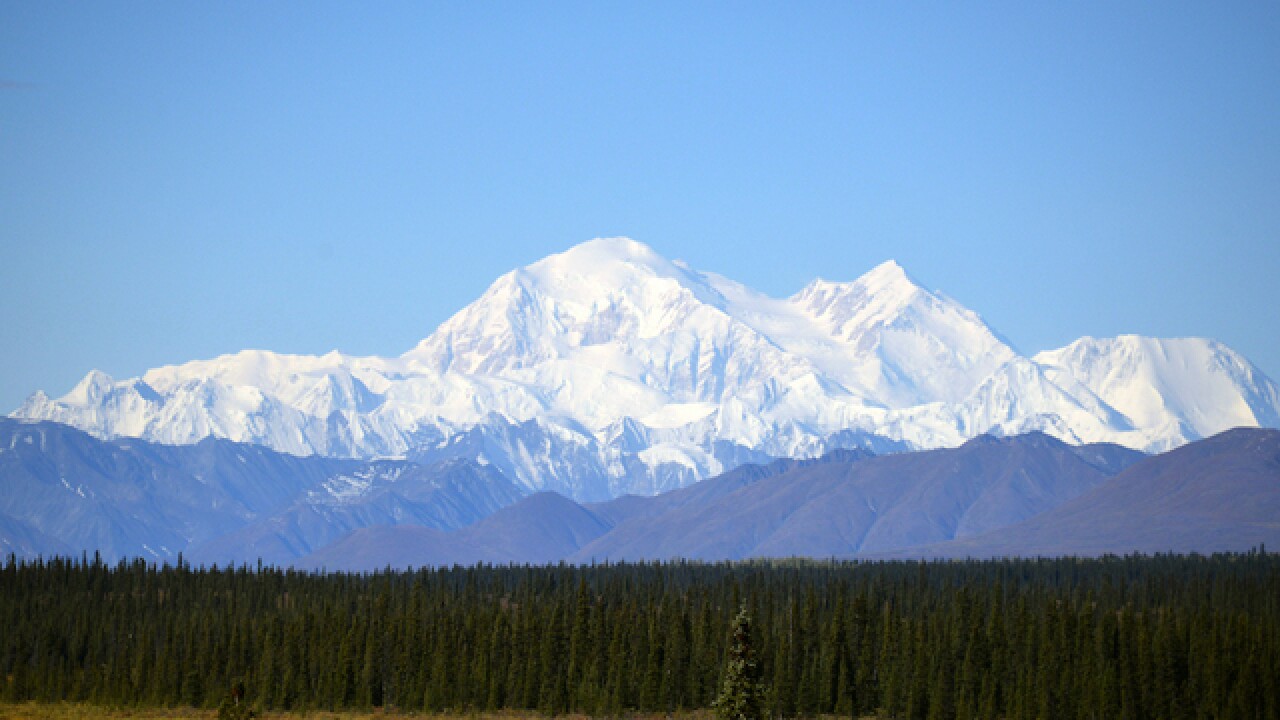 Copyright Getty Images
Lance King
<p>A view of Denali, formerly known as Mt. McKinley, on September 1, 2015 in Denali National Park, Alaska. According to the National Park Service, the summit elevation of Denali is 20,320 feet and is the highest mountain peak in North America. </p>

FAIRBANKS, Alaska — A man who became lost on an Alaska mountain trail has been safely located by searchers, authorities said.

Logan Holmer, 26, of Missouri, was among four hikers on Far Mountain Trail Thursday who were reported overdue, The Fairbanks Daily News-Miner reported Saturday.

The Far Mountain Trail east of Chena Hot Springs is a short, steep walk of five miles (8 kilometers) roundtrip and an elevation change of 3,000 feet (914 meters), according to a travel book cited by the newspaper.

The other three hikers in his party returned to the Chena Hot Springs Resort 61 miles (98 kilometers) east of Fairbanks, but Holmer remained missing until Saturday, police said.

Authorities did not provide details of when the three hikers returned or how they were separated from Holmer.