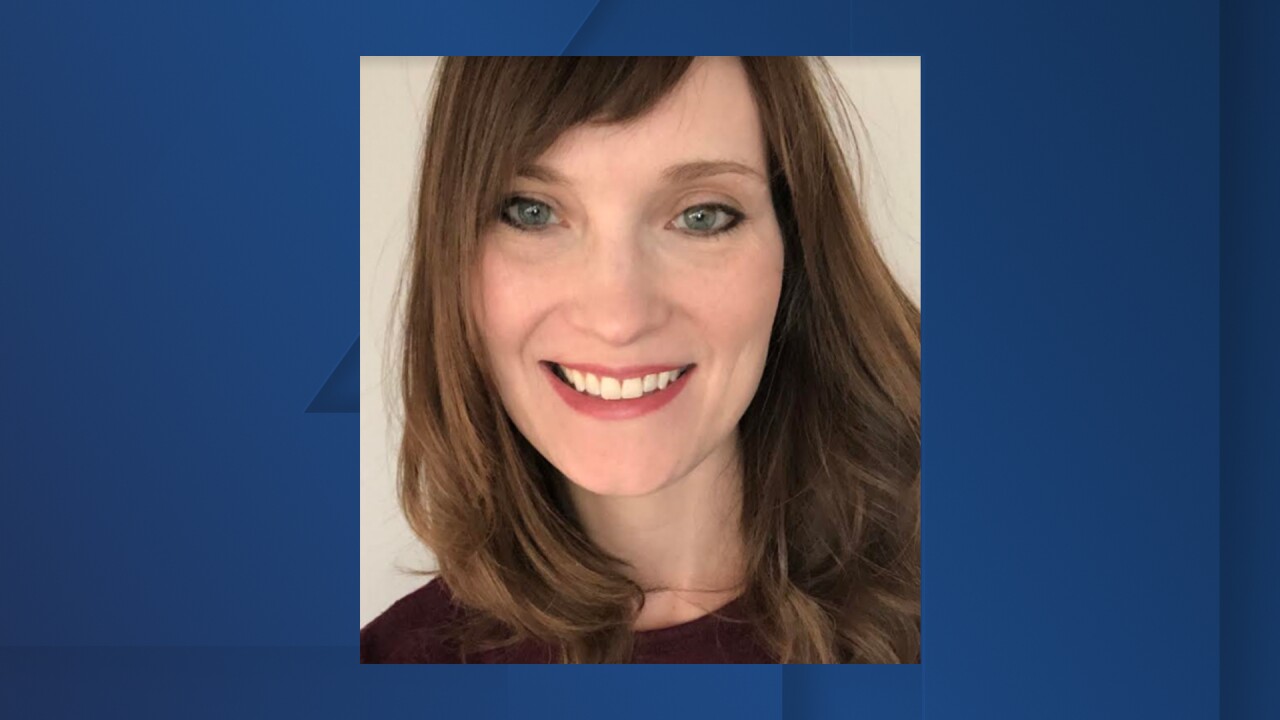 KANSAS CITY, Mo. — A missing Overland Park woman's vehicle was found in Arkansas on Tuesday with a body inside, according to Crittenden County authorities.

Marilane Carter left her home on Aug. 1 and has not been seen since Aug. 2, when her last movements were caught on surveillance video at a Shell gas station in West Memphis, Arkansas. Her cellphone last pinged a few hours later in the same area.

Local authorities said on Tuesday that officers found a vehicle matching Carter’s with a woman's body inside.

Crittenden County Sheriff's Office Chief Todd Grooms said during a press conference that Carter's uncle discovered the vehicle in a Conex trailer that was hidden by tall grass in an area that had previously been searched.

“To be honest with you, I don’t know what I was expecting," Grooms said. "I was hoping for a more positive outcome, where she would show up somewhere and had maybe been somewhere getting some mental health treatment.”

The body has yet to be identified, but positive identification is expected in the next couple of days, officials said.

Grooms said Carter's family is "dealing with grief and the loss of a loved one.”