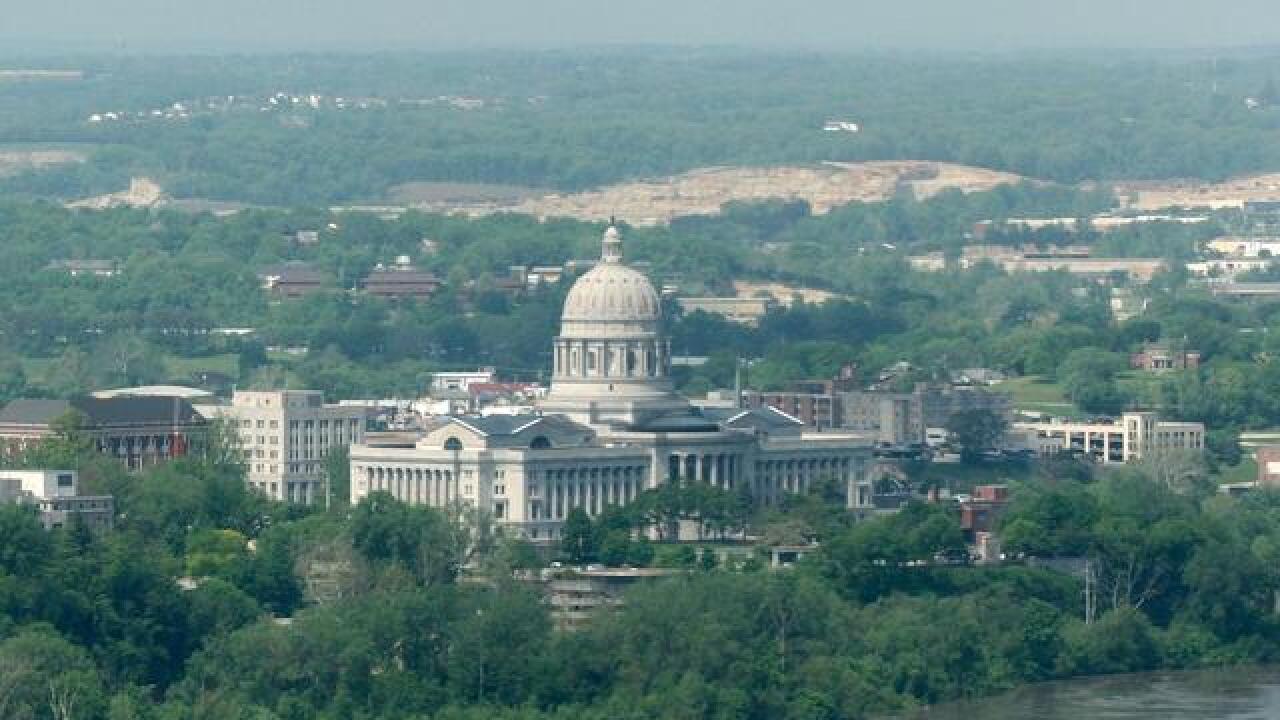 The ruling Monday by a three-judge panel upholds a decision last week by a Cole County judge.

The leaders of two conservative groups — Americans for Prosperity and United for Missouri — had claimed in lawsuits that the initiative forces the state to spend money on Medicaid expansion and thus violates the state constitution.

But the court said the initiative does not at face value direct the Legislature to spend money.

Opponents said they will continue to appeal the decision.

The initiative is to appear on the August ballot.