Missouri governor will not appeal ruling for abortion clinic 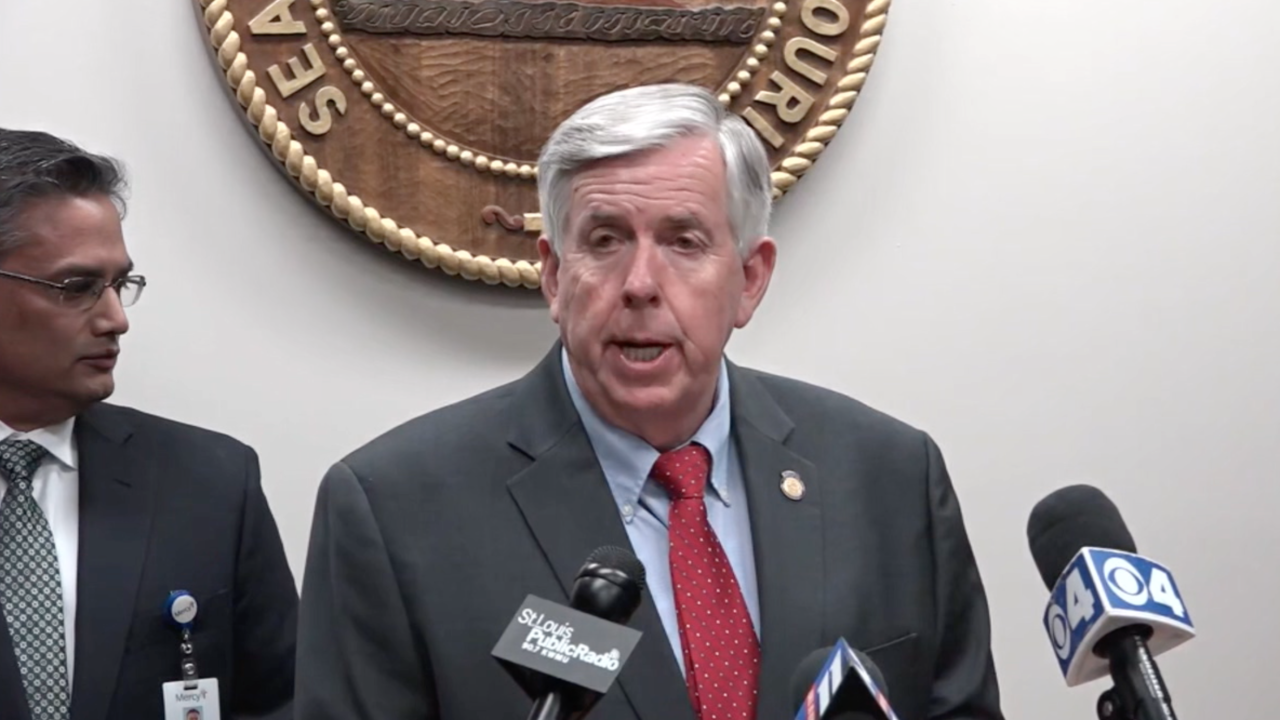 JEFFERSON CITY, Mo. — Missouri Gov. Mike Parson will not contest the license issued to the state’s only abortion clinic following a yearlong legal battle over whether the Planned Parenthood center could stay open.

Republican Attorney General Eric Schmitt’s office says the issue is moot and no further action will be taken.

The Department of Health and Senior Services last year declined to renew the clinic’s license, which meant it wouldn’t have been allowed to provide abortions. Planned Parenthood sued.