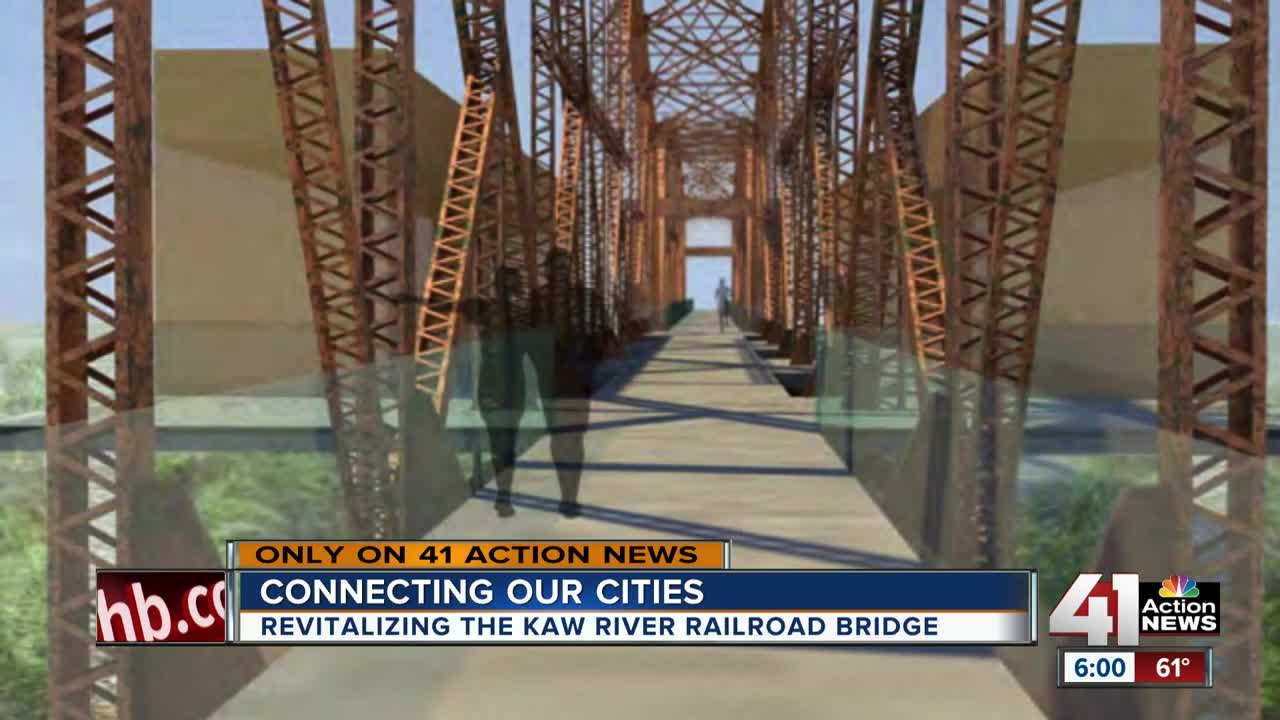 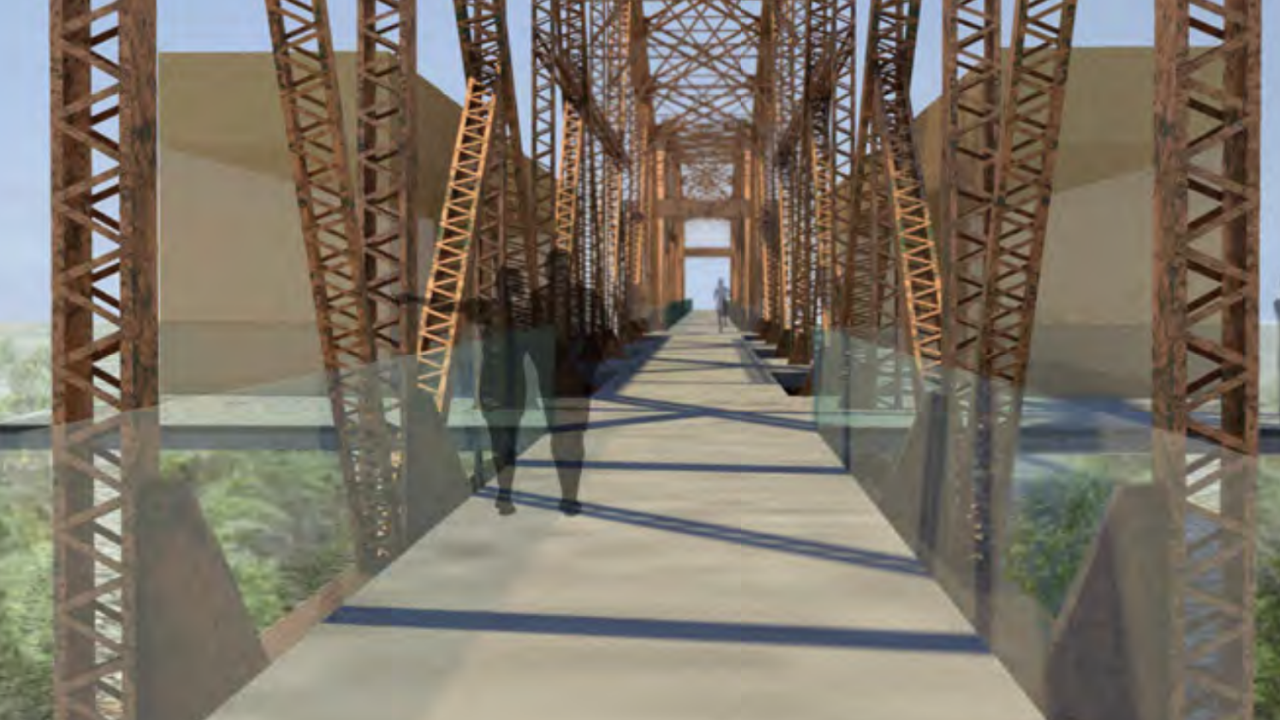 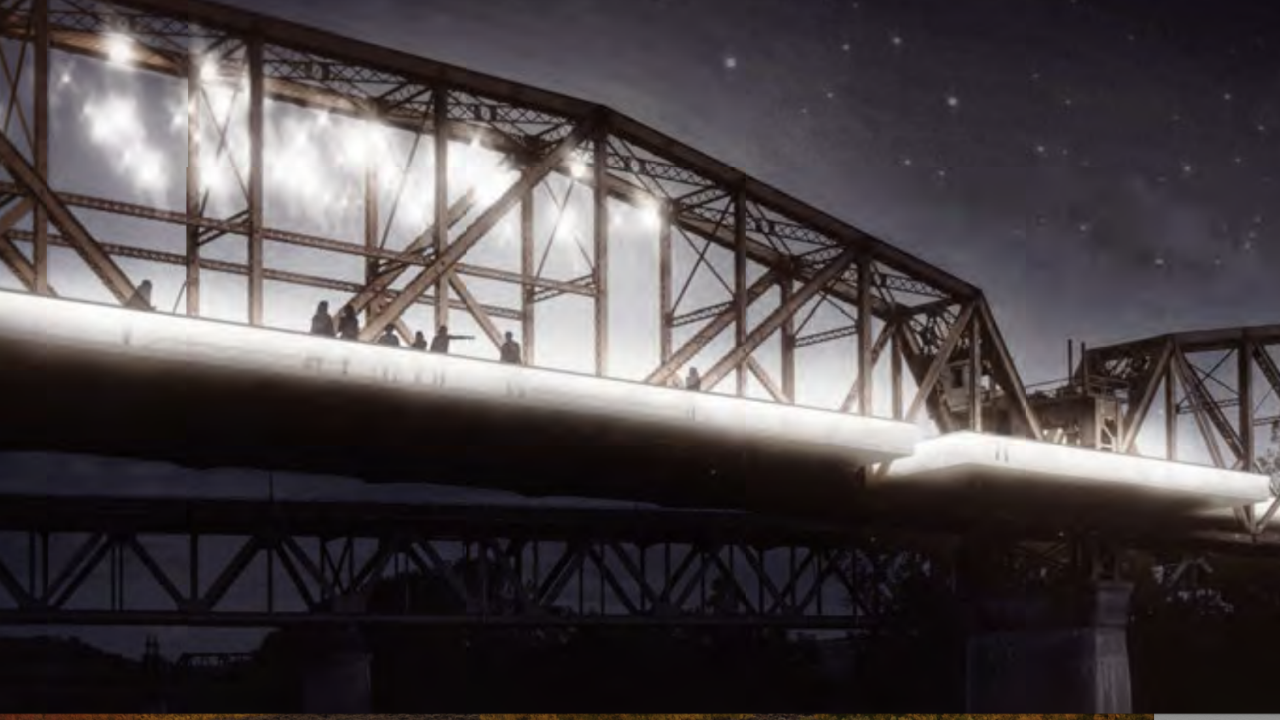 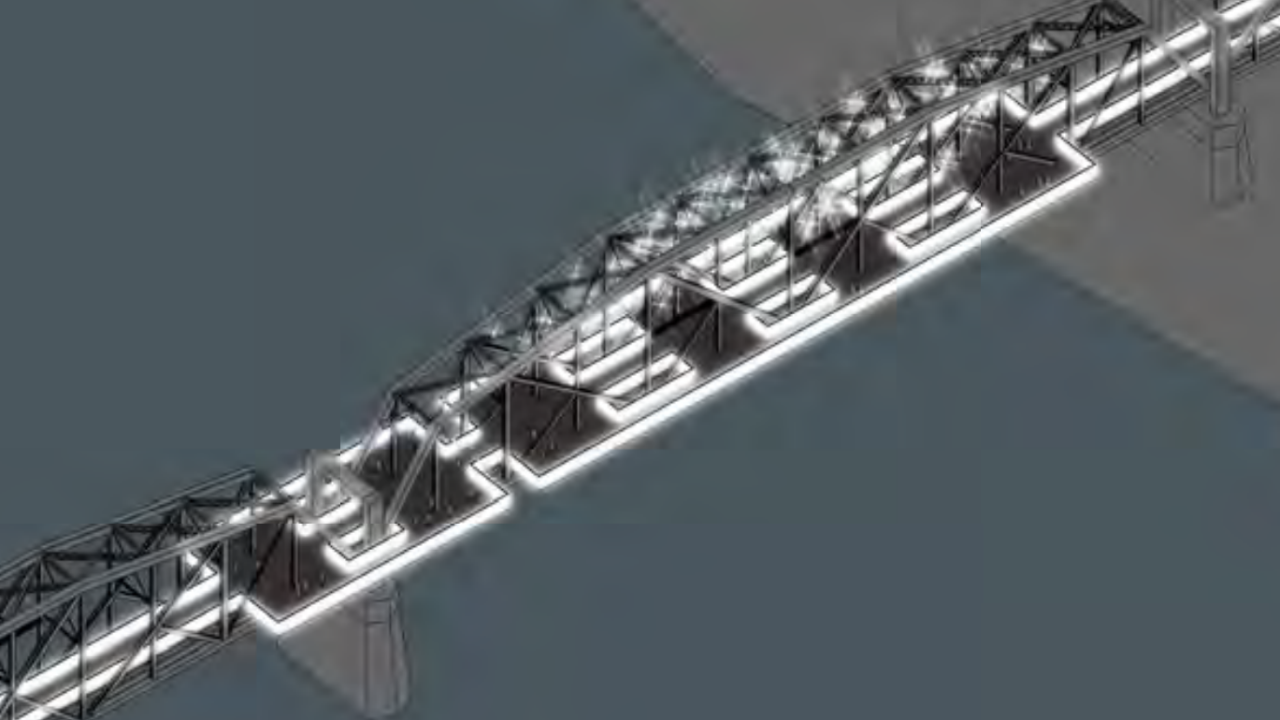 The Kaw River Railroad Bridge has been out of service for decades but the developers Flying Truss LLC are hoping to bring new life into the bridge with the Rock Island Bridge Project.

According to the developer’s website, there could be a six-kitchen food hall in the middle of the bridge. The project would also include a river deck and public gathering places along the bridge.

On the Missouri side, the bridge ends at the newly transformed HyVee Arena.

“Why not give this a shot?" Foutch said. "All it can do is put something positive and if not, it’s in no worse condition than it was before.”

Foutch thinks this revamped bridge will be a destination attraction.

“It’s got the potential as the West Bottoms redevelops that will be some place to go," he said.

Redevelopment has been a shot in the arm for the West Bottoms.

Mostly industrial buildings dot the Kansas side of the bridge, but it will connect the West Bottoms bike trails to Kansas, which is good news for Van Horn’s company.

“We’re always doing group runs and stuff like that," Van Horn said. "We have a little bit of a running group we do early in the mornings so that would be a good area to go to and from.”

The benefits of the bridge are two-fold for Foutch, as each can help the other.

“They’ll be coming down to see the bridge and didn’t hear about us and we’ll benefit from that and or they’ll hear about the bridge and come see us, so we’ll be cross-marketing to each other as well,” Foutch said.

Foutch hopes to start on the project will start sometime this Summer.

More information on the project is available on the Mid America Regional Council's website.