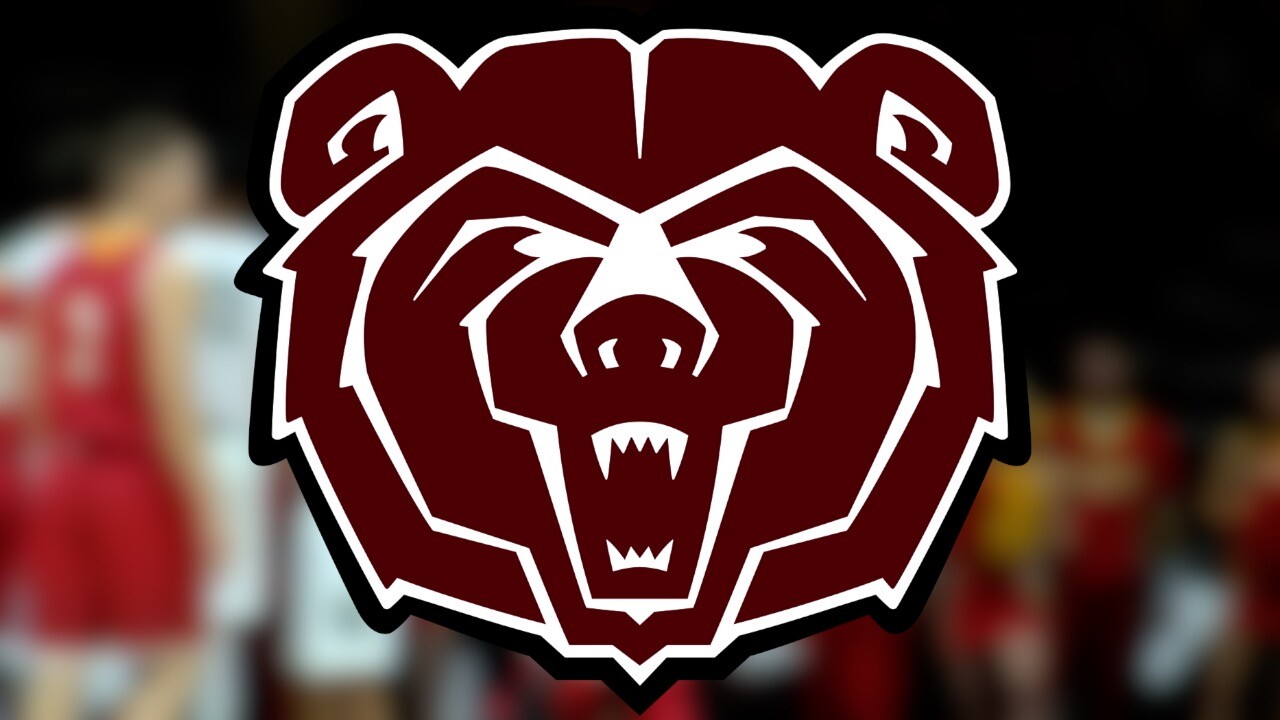 The university announced the move Tuesday but provided no details about the allegations.

Stokes has been head coach for 23 years. Under her leadership, the Bears have gone to 10 NCAA tournaments. She did not immediately respond to an email message seeking comment.

The Spencer Fane law firm will conduct the investigation. It's unclear how long it will take.

Athletic director Kyle Moats says the university has an obligation to take seriously any concerns raised about the sports programs. Associate head coach Manolo Concepción will take over coaching duties. The season begins in about six weeks.