7 others injured in crash 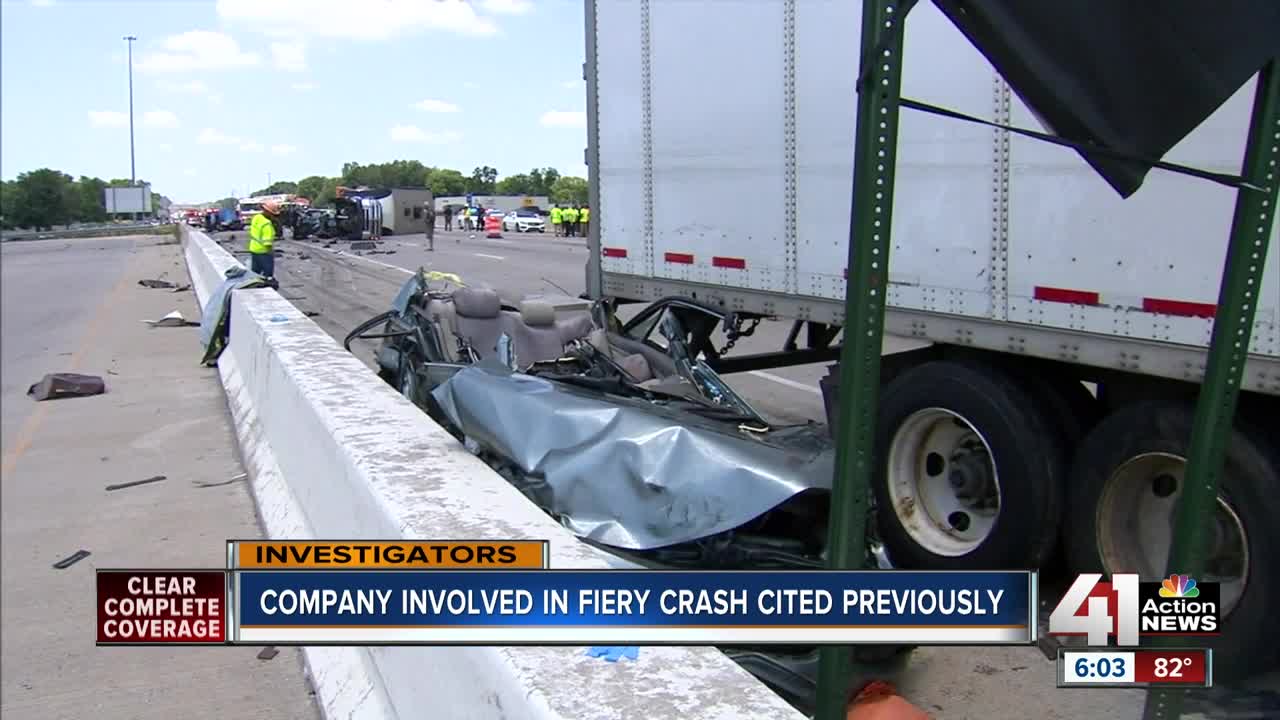 A Missouri truck driver was arrested Sunday evening on preliminary charges in an Indianapolis crash that killed a woman and her twin daughters. 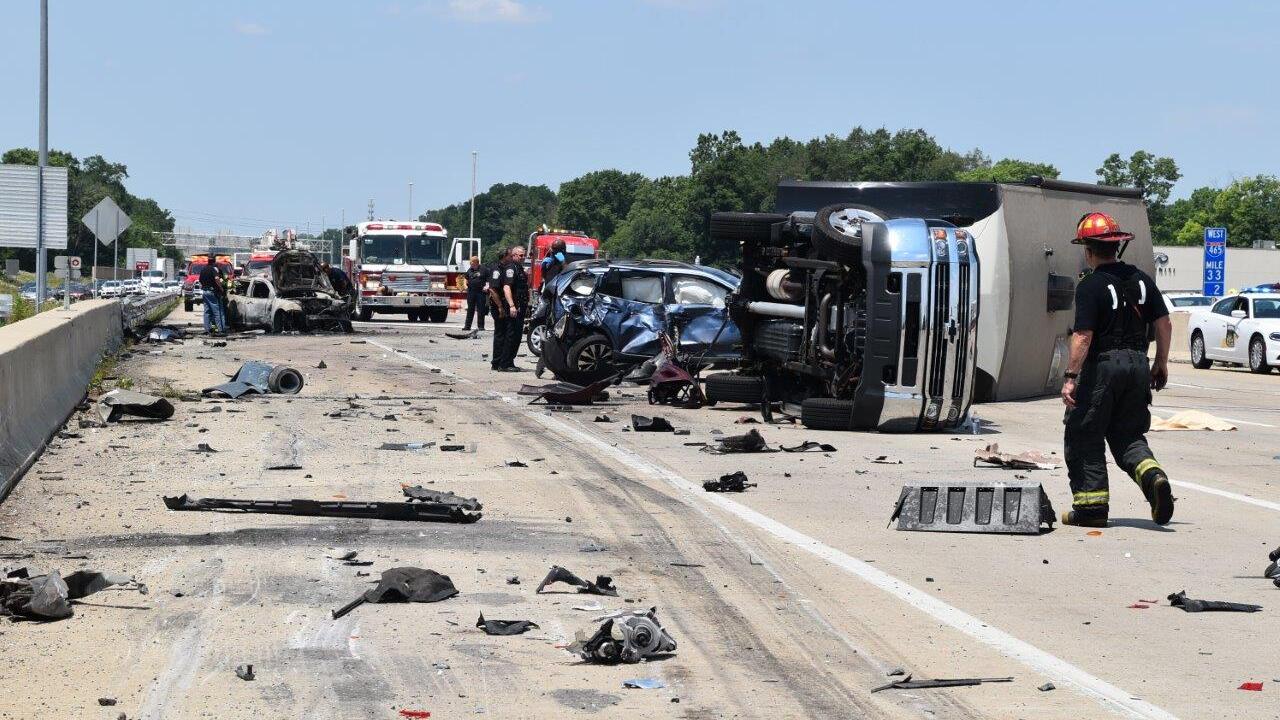 INDIANAPOLIS — A Missouri truck driver was arrested Sunday evening on preliminary charges in an Indianapolis crash that killed a woman and her twin daughters.

Alanna Norman Koons, 29, and her twin 18-month-old daughters, Ruby and June Koons, died in the multi-vehicle crash after the semi driver allegedly barreled into stopped traffic on Interstate 465.

Indiana State Police said emergency crews were called to the scene around noon.

The semi driver, later identified as 57-year-old Bruce Pollard, told investigators that a car that was not involved in the crash cut him off and the driver slammed on their brakes before speeding off.

Pollard said the incident forced him to slam on his brakes before he crashed into the stopped traffic in front of him.

Investigators have determined he was allegedly driving well above the posted speed limit at the time of the collision, according to ISP.

Eight vehicles were involved in the crash: six cars, a truck with a mobile home trailer and the semi. The vehicle carrying Koons and her daughters burst into flames at the scene.

Seven other people were injured in the crash and transported to local hospitals. One of those seven was considered to be in critical condition.

Pollard is employed by Weston Transportation of Sturgeon, Missouri, according to Indiana officials.

This story was originally reported by RTV6, a KSHB sister station in Indianapolis.