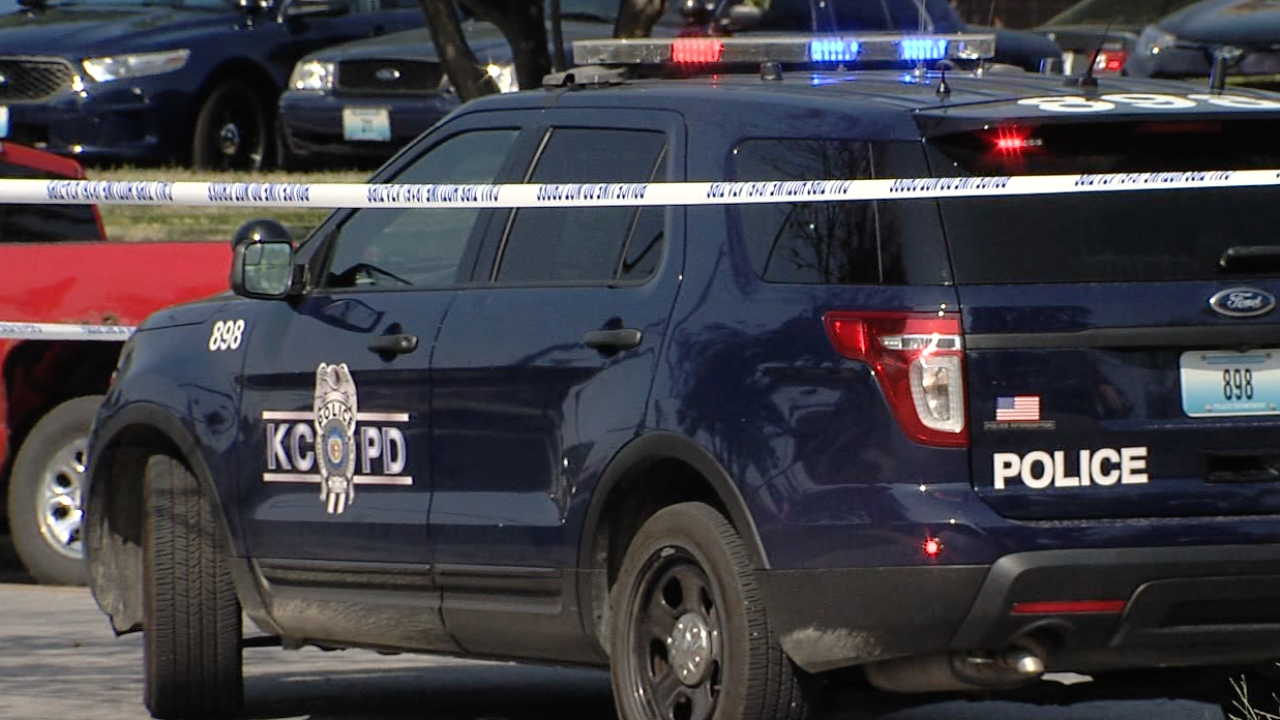 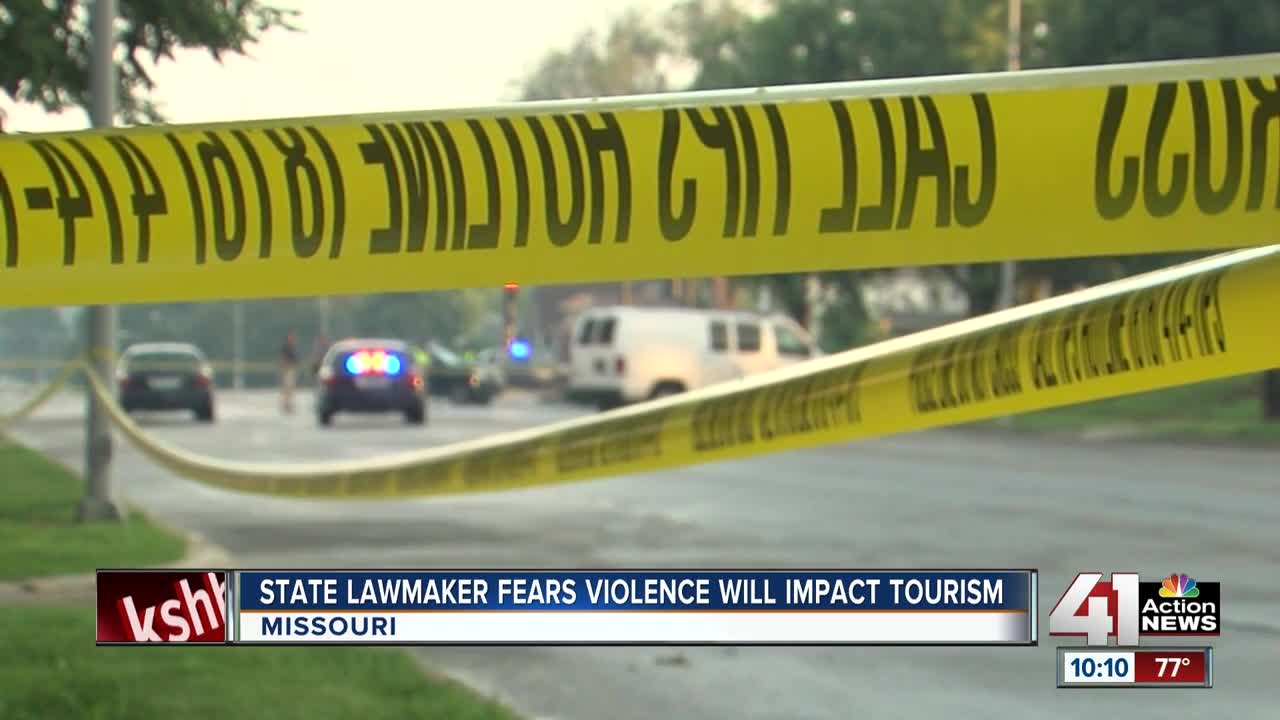 A Missouri state lawmaker warned on Wednesday that violent crime could end up impacting business and tourism in the Kansas City area if leaders don’t find a solution for more safety.

State Representative Richard Brown (D-Kansas City) pointed to the NAACP travel advisory for Missouri and metal detectors in Westport on Friday nights as signs of the growing problem of violence.

Following tragic shootings in both the Crossroads and Power & Light District this summer, Brown told 41 Action News that crime could end up bringing big consequences to the city and the state.

“Until we correct this issue, we will continue to see a decline in business and people not feeling safe going out to these entertainment districts,” he said. “If we don’t address the issue, other businesses aren’t going to want to come to Kansas City and locate their businesses here.”

The warning from Brown came as Kansas City gets set to host the NFL Draft in 2023 and possibly hold FIFA World Cup soccer games in 2026.

The state representative said the situation in Missouri has led to an urgent need to find a solution to the violence, whether it involves guns, more youth programs, or other measures.

“We need to put aside party lines and those party ideologies to look at what is in the best interest of people,” he said. “There are a lot of ideas but we need to come together as elected leaders and figure out what is the best approach.”

The fear of growing violence and its impact on the metro area was echoed by Prospect Business Association chairman Ron Lindsay on Wednesday.

Lindsay told 41 Action News that some of the business owners he helps represent have raised concerns about crime.

“They’re afraid of people just walking in and fighting in the facility and a shooting taking place,” he said. “They just don’t want to see people who look like them involved in murder and their children dying.”

Following the tragic crimes this past summer, Lindsay said many others should demand that leaders address violence in the state.

“It’s not just condensed in one area. Now it really is taking the metropolitan area,” he said. “You have to get involved. If you don’t get involved, we’ll never get it done.”

Governor Mike Parson recently said he planned to meet with other leaders to discuss ways to combat violence.

As of Wednesday night, KCMO had recorded 110 homicides.

“Kansas City is emerging in a way that if we don’t get our arms around this now it could debilitate us for the next 20 to 30 years,” he said.