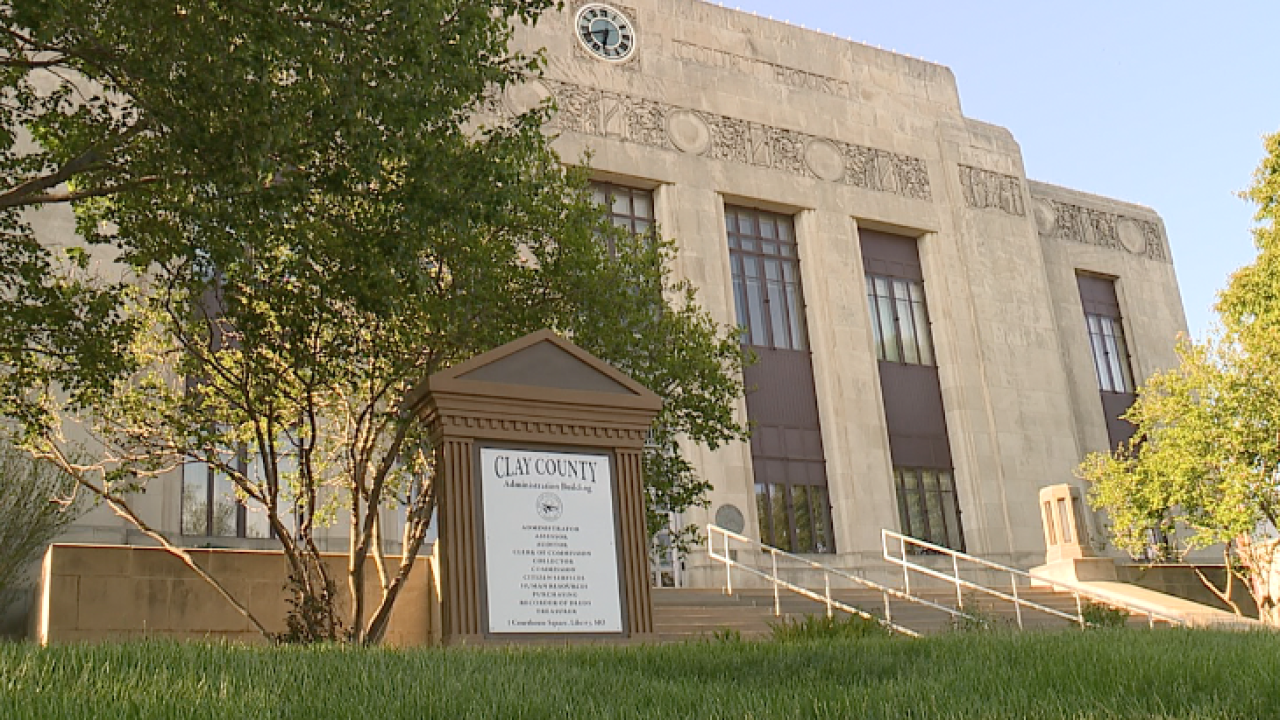 More than 9,000 citizens signed a petition seeking an audit of the county.

41 Action News reported in September that concern over the county’s financial records and allegations of retaliation triggered the petition.

"Given the past conduct of the county in evading the audit, the subpoena was issued to get answers on behalf of Clay County citizens," Galloway's announcement read.

According to the announcement, the subpoenaed documents were originally requested in December 2018 and January 2019.

“Clay County has offered to redact confidential employee information and attorney-client privileged communications," the county said in a statement in September after Galloway accused officials of obstruction. "To date, the State Auditor has rejected this offer. The offer still stands. When Galloway is ready to roll up her sleeves and get back to work, Clay County is here."

Clay County tried to sue to prevent the audit from going forward, but a judge dismissed the lawsuit in October 2019 and affirmed the auditor's authority to conduct the audit.