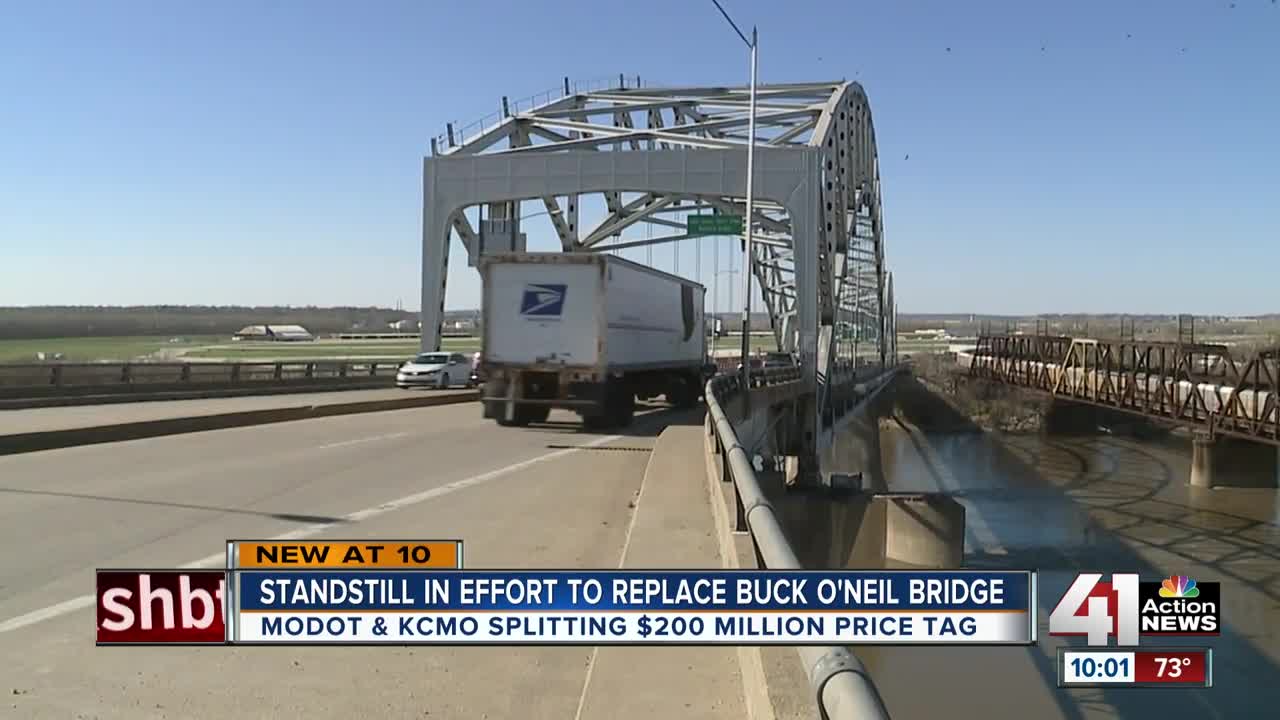 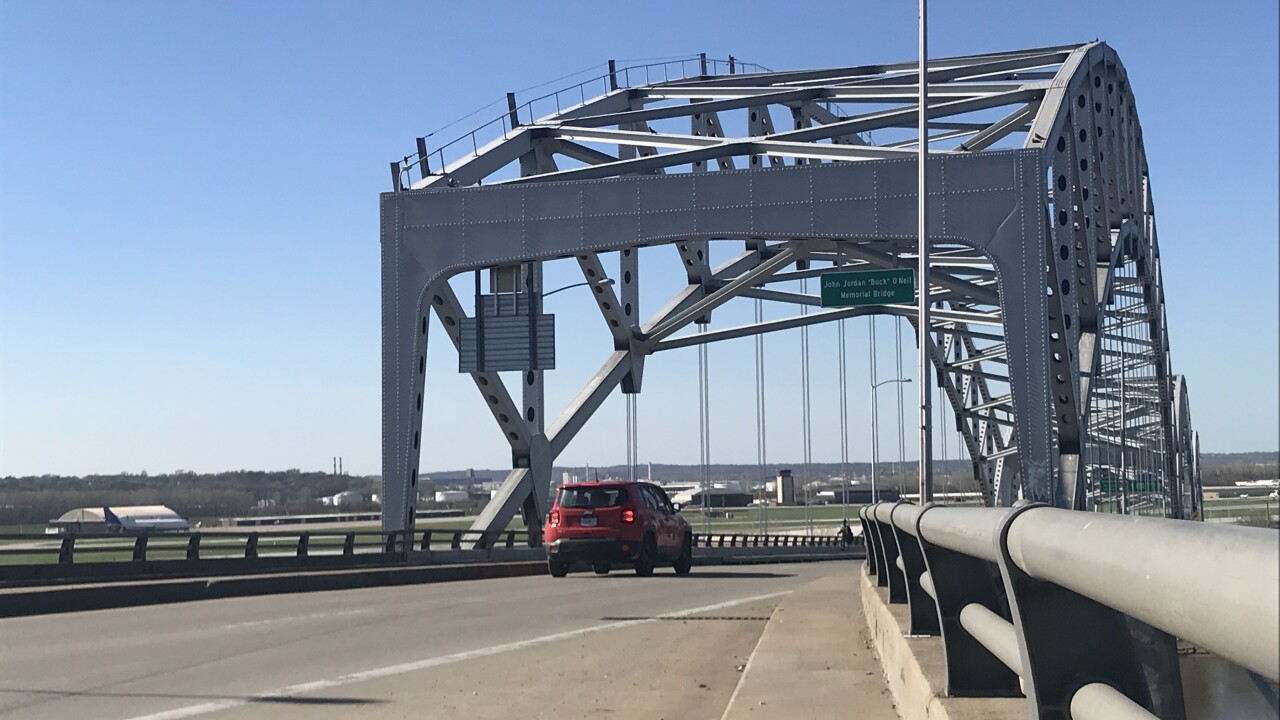 KANSAS CITY, Mo. — Kansas City leaders are discouraged with the slow pace of work on the Buck O'Neil Bridge project.

In March 2017, the Missouri Department of Transportation discussed the possibility that without significant repair or full replacement, the bridge could fail. Kansas City joined with several regional partners to pledge $100 million toward the estimated $200 million total construction cost.

To date, MoDOT has about $51 million earmarked for the project.

To proceed, the environmental assessment also needs to be completed, which is estimated to happen in February 2020.

"There are still some question marks out there and that is a given on just about any infrastructure project that you do," Kansas City Councilman Scott Wagner said. "But we in the city and this region, we didn't wait for a scoping statement. We didn't wait for a design. We didn't wait for anything. I think with the work that we have put into the bridge, we're just asking MoDOT to say,' yeah, we're going to figure out a way to get this done.'"

Emergency repairs on the bridge were completed late last year, extending its lifespan by a few years. The bridge, which carries U.S. 169 across the Missouri River, is the main artery for reaching the Charles B. Wheeler Downtown Airport and carries an average of 44,000 vehicles per day.