MoDOT urges drivers to never be on phones in work zones

During Work Zone Awareness Week, officials want you to never be on your phone while going through work zones.

At a news conference Monday, more than 20 workers held signs saying they were hit by a car last year. 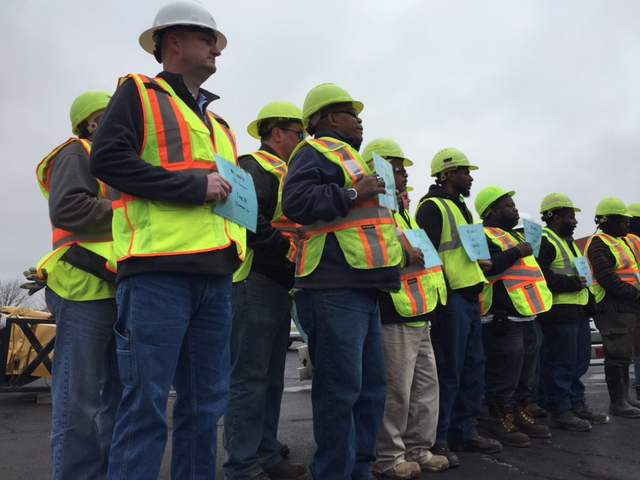 "They were hit on the job, on the road. Look at how many of them are here today. We are thankful they are here today. It just takes an inch difference between a minor accident, a near miss and multiple fatalities," said Brian Kidwell, District Engineer for MoDOT.

MoDOT is encouraging people to wear orange to help raise awareness this week.

Editor's note: A previous version of this story said 13 MoDOT workers were killed in work zones last year. MoDOT later clarified that 19 MoDOT workers have been killed since 2000, 13 of which were in work zones. The story has been updated.