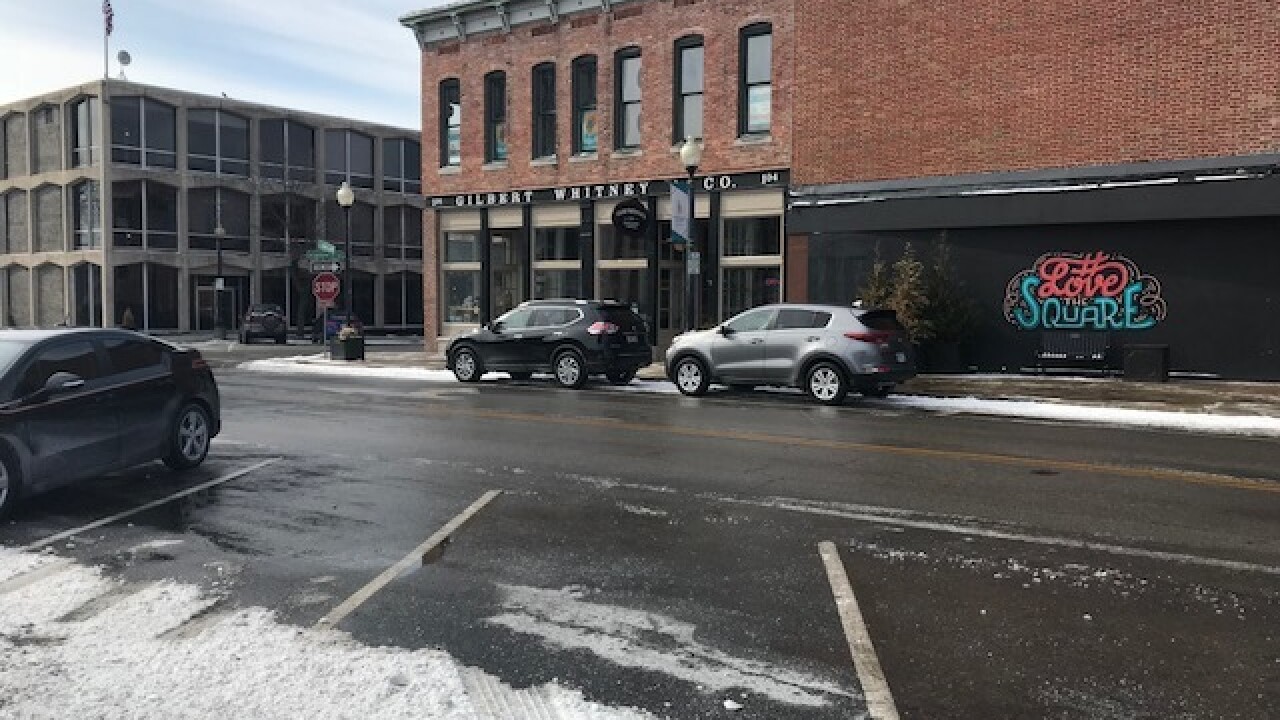 INDEPENDENCE, Mo. -- The city of Independence will soon be updating its downtown area.

The Independence Square Association won a $24,000 grant for training that could lead to a accreditation through Missouri Main Street Connection (MMSC). It includes two years of training for the association's 12 board members.

"It's a 60/40 split, they pay for 60 percent of the cost of that education and we pay for 40 percent of that," said Jeff Rogers, Co-Executive Director of Independence Square Association.

During the next two years, MMSC will provide Independence with training and mentoring to establish a revitalization organization.

Jeff Rogers, the Co-Executive Director of the Square Association, said things like signage, green space and new sidewalks are needed to bring the square back to life.

"We've got a nice mix of retail and restaurants up here, but we know we could do more," said Rogers.

The goal of the grant is to develop a volunteer based organization to carry out an economic development program using MMSC four-point approach to revitalization. Trainings will focus on organization, economic restructuring, design and promotion.

The Square Association said a town hall will be planned in the future to get ideas and feedback on the square.