More than a dozen guns stolen from Frontier Justice in KCK 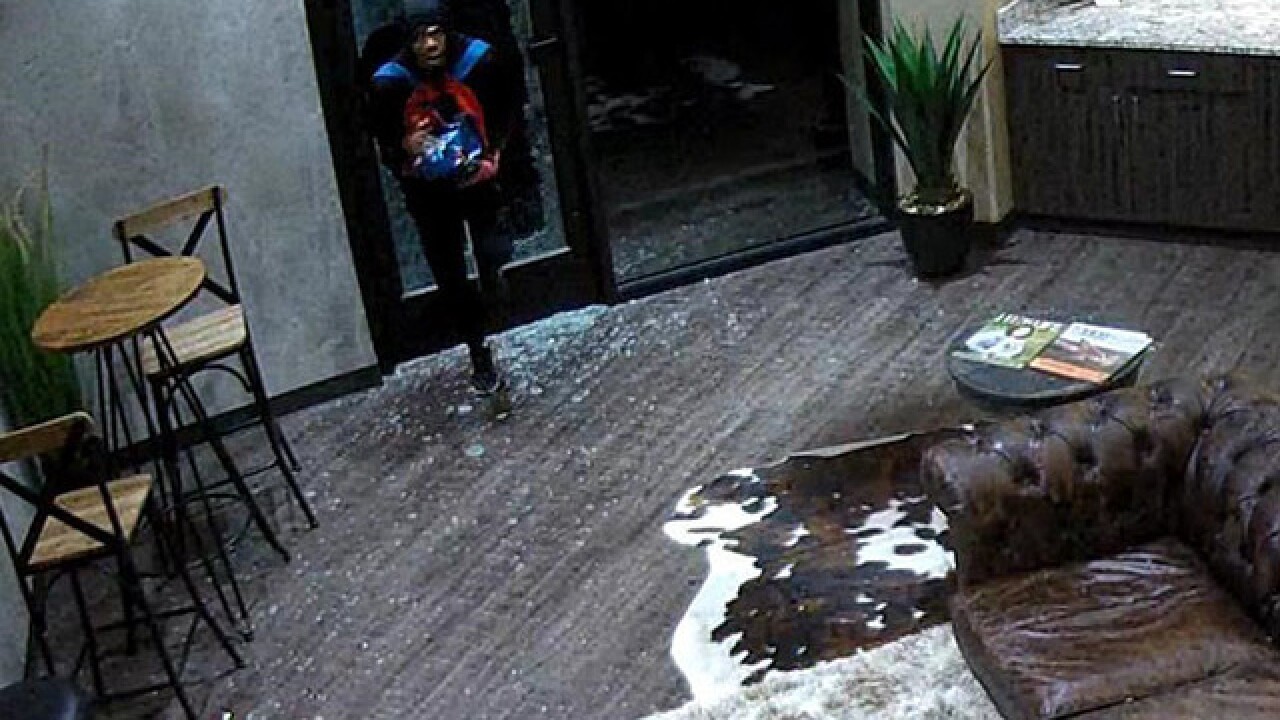 Copyright 2018 Scripps Media, Inc. All rights reserved. This material may not be published, broadcast, rewritten, or redistributed.
<p>More than a dozen guns were stolen early Saturday morning when unknown suspects broke into Frontier Justice, which is located at 10000 France Family Drive in Village West. The Bureau of Alcohol, Tobacco, Firearms and Explosives released this surveillance photo in connection with the burglary.</p> 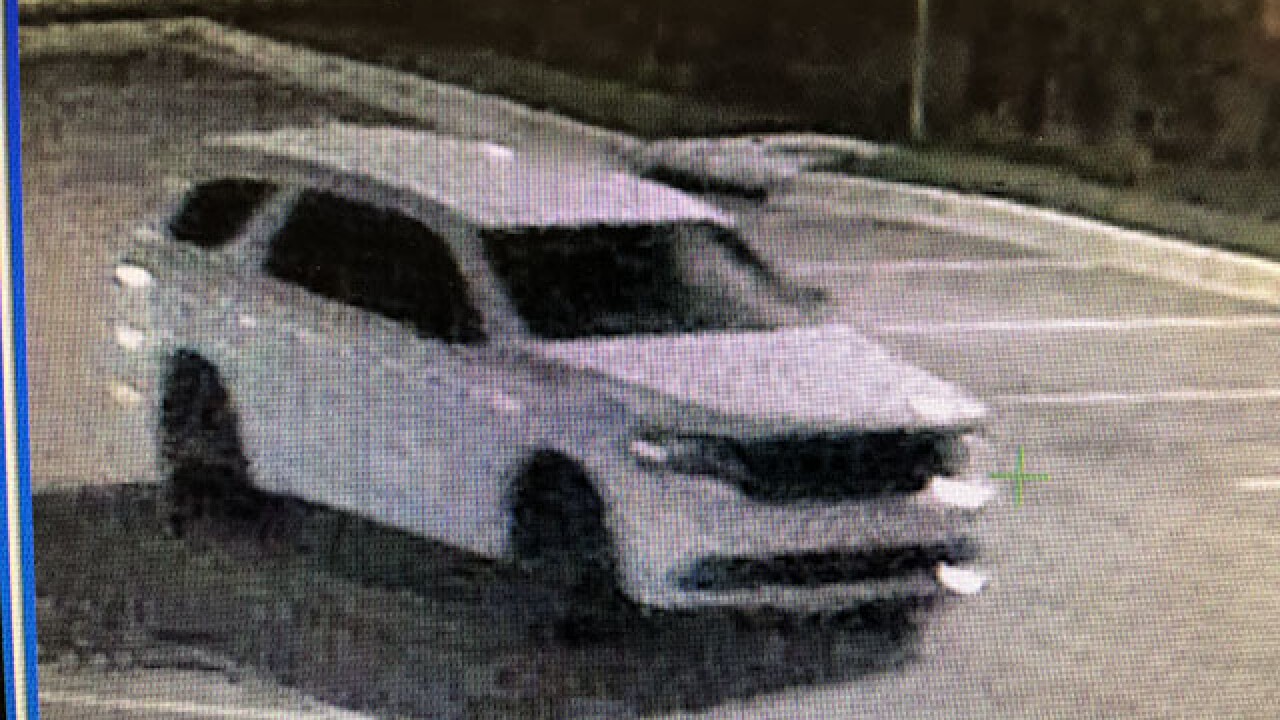 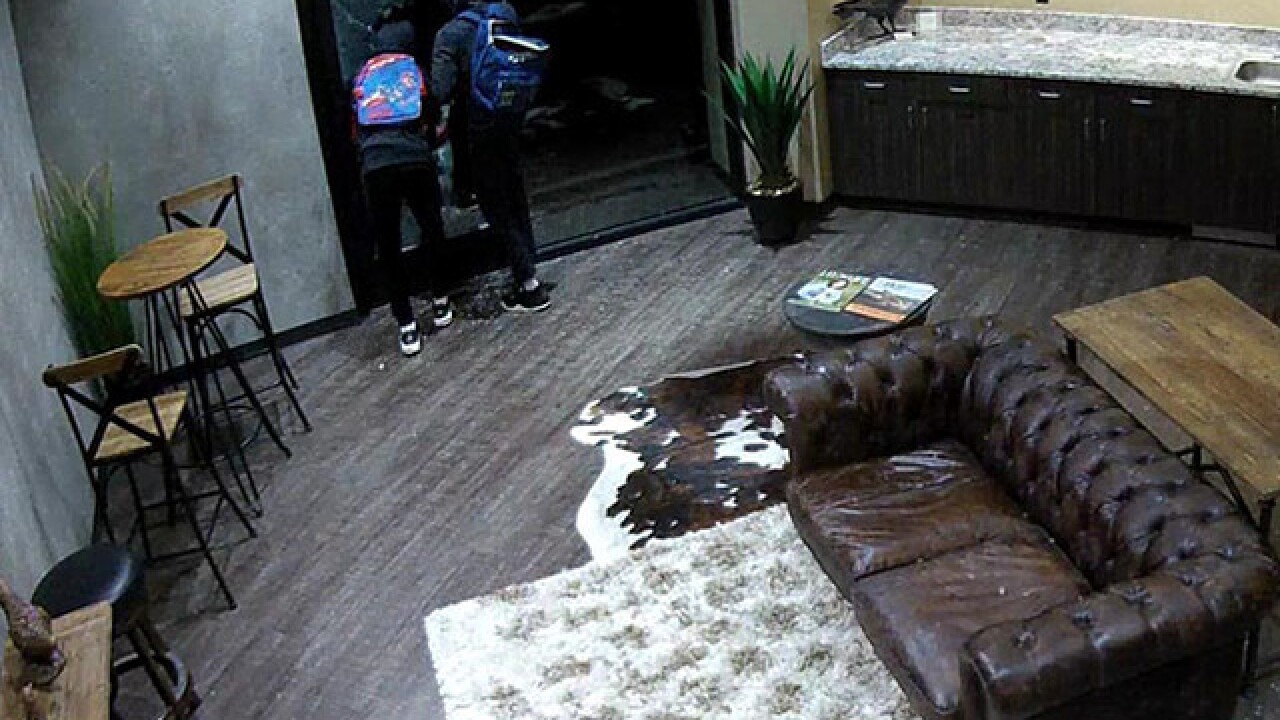 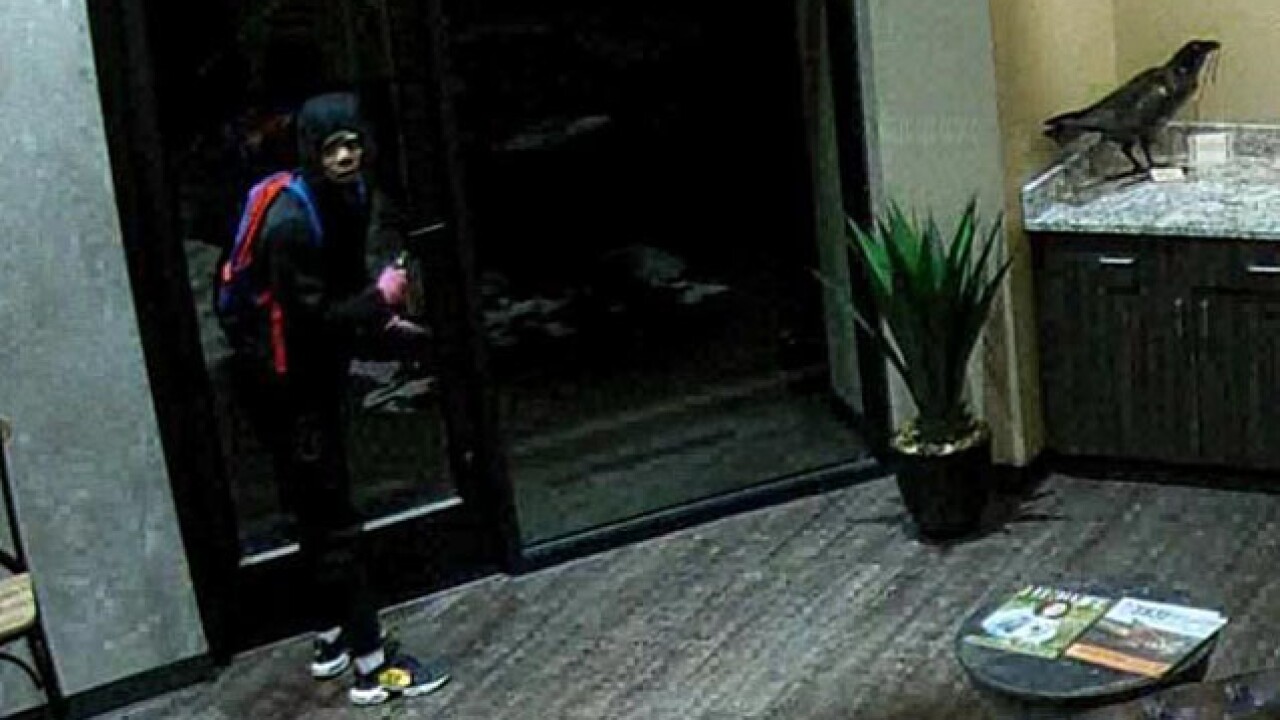 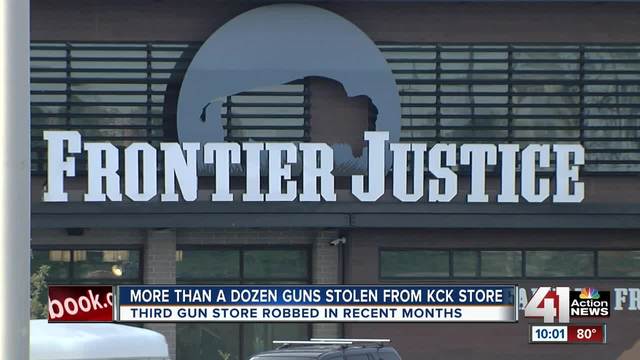 KANSAS CITY, Mo. — More than a dozen guns were stolen early Saturday morning when unknown suspects broke into Frontier Justice, which is located at 10000 France Family Drive in Village West.

The Bureau of Alcohol, Tobacco, Firearms and Explosives along with the National Shooting Sports Foundation (NSSF) and the Kansas City, Kansas, Police Department announced up to a $10,000 reward for information leading to the arrest and conviction of the parties responsible for the theft.

Anyone with information about this crime is asked to call 1-888-ATF-TIPS. Up to $10,000 in reward money is available. Tipsters can remain anonymous. pic.twitter.com/uhLJT638yA

“The ATF is heavily involved, and I think it has been escalated to a national level,” President of Frontier Justice Bren Brown said.

The suspects, who were wearing backpacks, smashed window to gain entry around 1:30 a.m. and stole more than a dozen guns, according to the ATF. It's unclear if the incident is connected to other recent thefts at gun retailers in the Kansas City area.

“Criminals are going to get guns at whatever cost it is,” Brown said. “They will have them, legal or not. That’s why we want citizens to exercise their Second Amendment right and buy them legally and protect themselves against those illegal guns out there.”

Kansas City, Missouri, recently experienced a violent month, including one week when more than 25 people were shot. With that in mind, Brown hopes the guns stolen from her aren’t used to injure people.

“I sent an email to our staff, asking they pray that these firearms not be used for any harm to human beings and that they be found immediately,” Brown said.

Last week, a man was arrested for stealing more than 60 guns. The Armory KC and a store in Raymore also were broken into recently.

“We know we're in a battle against the clock anytime a dealer is broken into to get those guns off the street,” said John Ham with the ATF, Kansas City office.

Brown wants her customers to know, criminals won’t stop them.

“We won’t be detoured,” she said. “We believe in faith, family and freedom. We will be open (Sunday) and we hope people that are watching this will come out.”

KCK police and field agents from the ATF’s Kansas City office are investigating.

Anyone with information about the burglary should contact the ATF by calling 1-800-ATF-GUNS (283-4867), sending email to ATFTips@atf.gov or through the ATF’s website. Tips, which are kept confidential, also can be submitted via the ATF’s ReportIt app.

The ATF is offering $5,000 for information, which the NSSF matches as part of a national cooperative agreement involving thefts from federally licensed retailers such as Frontier Justice.