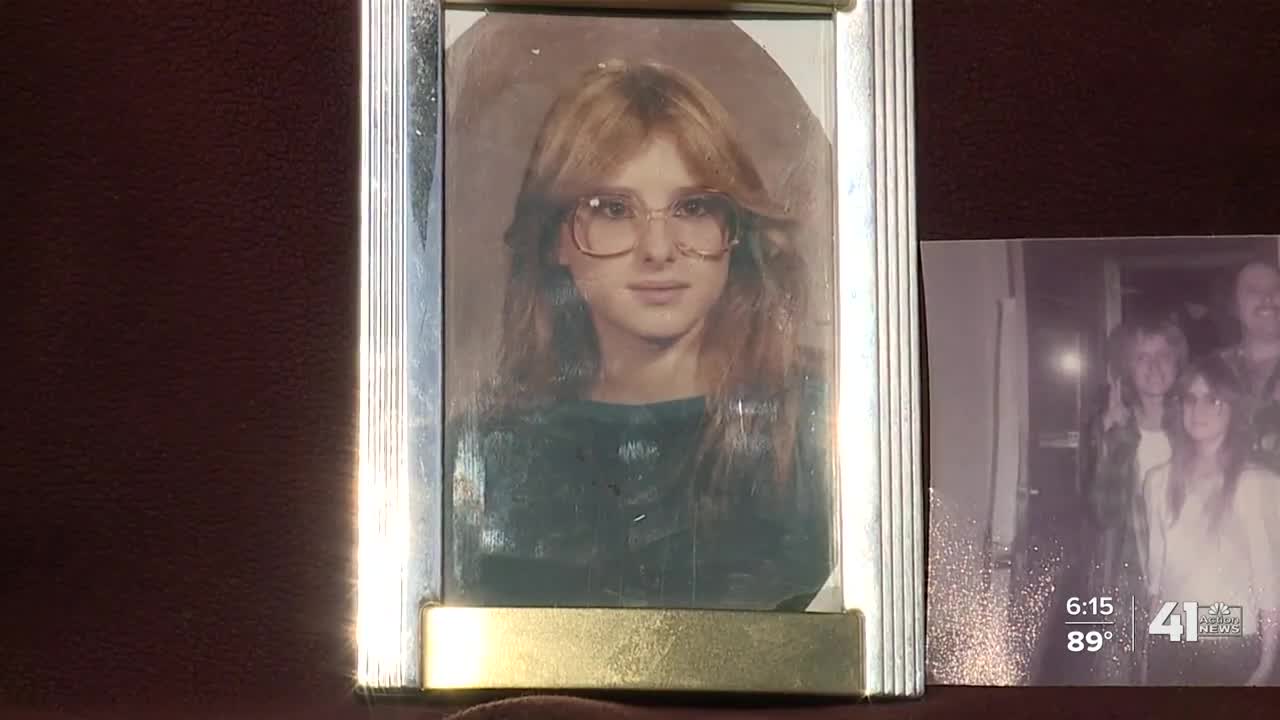 Jody Ledkins went missing 35 years ago, seen in the northeast area of KCMO. Her mother is still searching and knows someone has the key to her daughter's disappearance. 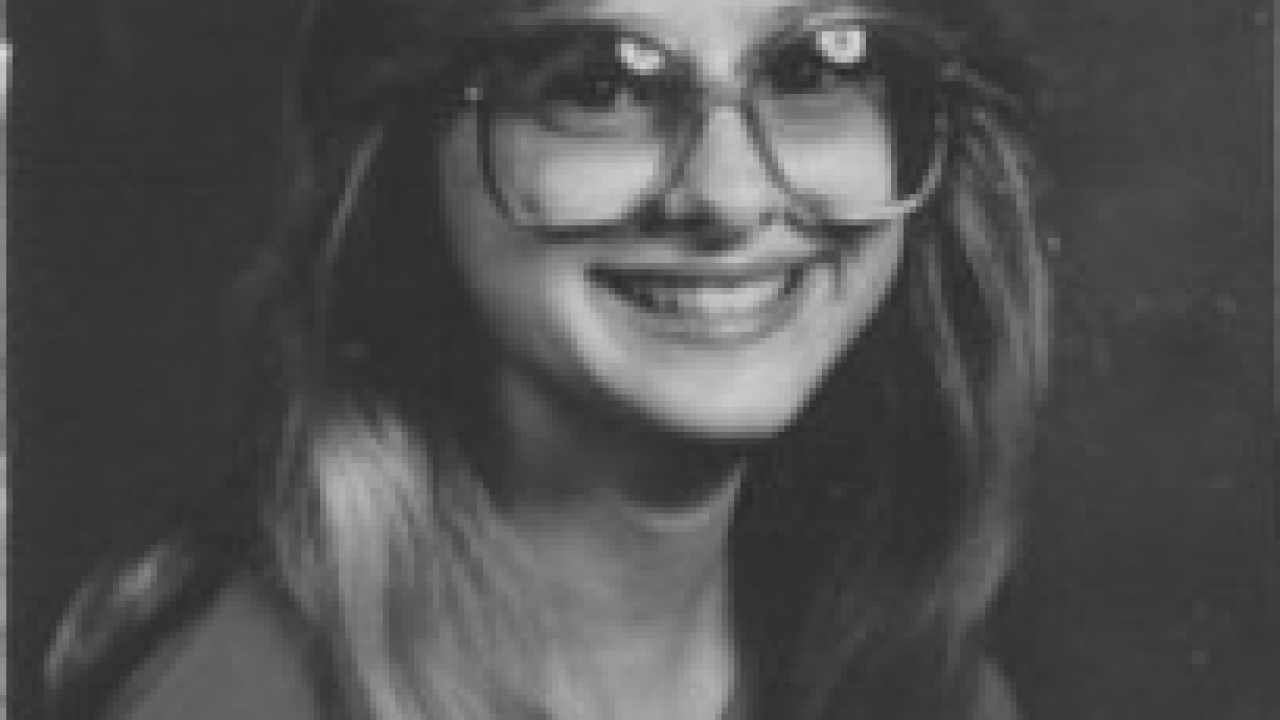 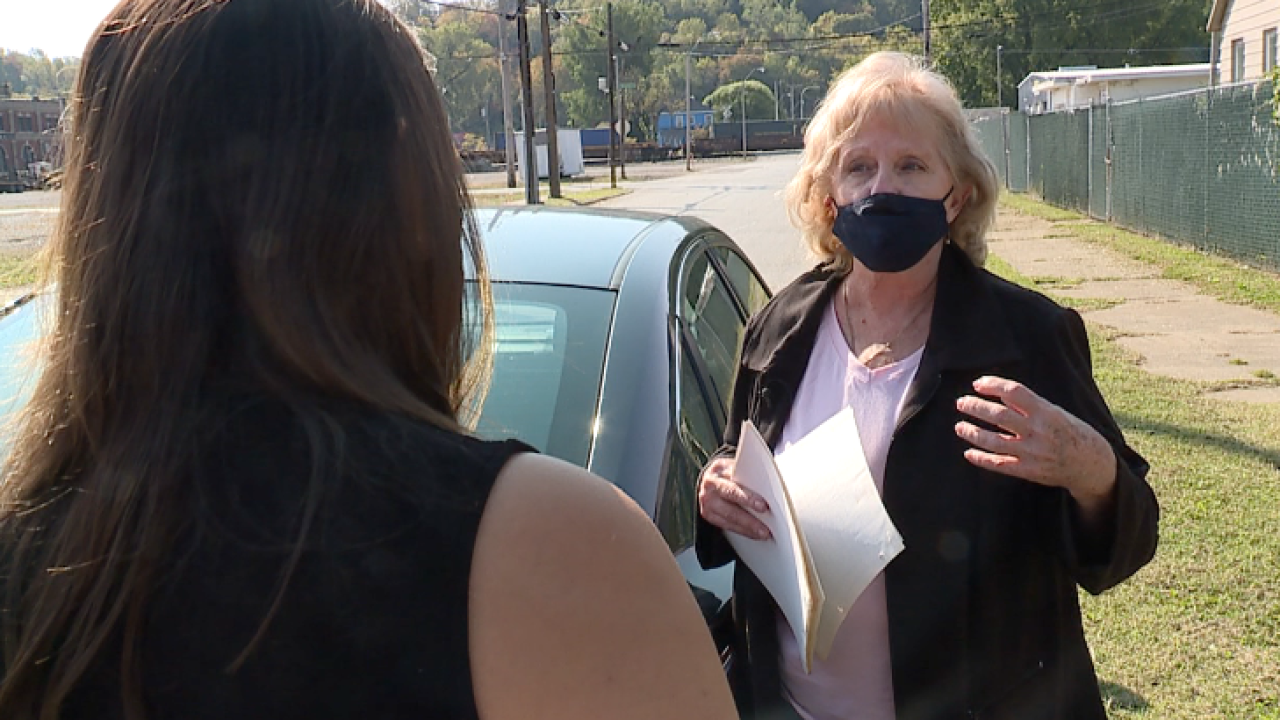 41 Action News met Karen Stratton in the East Bottoms, where she lived in 1985 with her daughter, Jody Ledkins.


"The house was basically here," Stratton said, pointing to a now-empty lot on North Prospect Avenue.

The neighborhood has changed and time has moved on, but Stratton can't.

People ask her why she doesn't cry in public about Ledkins, who has been missing for 35 years. Stratton simply said, "You're not with me at night."

"When you have problems and you get upset, you lose focus," Stratton said. "I said, 'I can't lose my focus in finding my daughter.'"

"The car was not available to me, and I couldn't get her and she overheard all that," Stratton said. "She said, 'That's OK, mom.' She says, 'I have some friends who can bring me home.'"

Stratton said the boyfriend later mentioned an argument, after which Ledkins left and went back to Folscroft's house.

When 41 Action News interviewed Folscroft in 2012, she said she assumed Ledkins was going back to her boyfriend's house.

From there, what happened to Ledkins is a mystery.

"She said she was finding a ride, but she never showed up," Stratton said.

Stratton reported it to Ledkins' deputy juvenile officer, who Ledkin had been seeing after getting in trouble for skipping school.

Stratton said the DJO told her Ledkins might have been mad about something and suggested giving her the weekend to cool off.

"And that was the biggest mistake there ever was," Stratton said.

The weekend passed and still, no Ledkins.

It wasn't until two years later that Stratton realized the DJO never reported it to the police.

During that time, Stratton had been posting fliers in the neighborhood and talking to people Jody hung around with.

When police launched an investigation in 1987, they interviewed Ledkins' friends but no one has come forward with information on her whereabouts.

"There's no reason for her stay hidden all this time if she's alive," Stratton said. "In my heart, she's alive."

Stratton discovered that the juvenile probation officer received a letter from someone claiming to be Ledkins about four years after the disappearance. The letter stated that Ledkins is alright and maybe someday she'll say why she left.

The letter was compared to a previous letter Ledkins sent to her probation officer, but Stratton isn't sure it's the same handwriting.

In 1993, Stratton started receiving threatening phone calls at home, which lasted for two years. The callers would often demand money in exchange for Ledkins.

Stratton recorded the calls and sent them to the police. Investigators traced the calls back to a pay phone in the Kansas City area, but no one was ever identified as the caller.

In this transcript, the caller said, "If we don't get the money, your daughter will be sent to you in pieces."


Stratton could never get any straight answers out of the callers, nor could she prove they had anything to do with Ledkins' disappearance.

In 1997, two prison inmates claimed they had information about the case, prompting the police to drag the Missouri River. They didn't find anything.

The Kansas City, Missouri, Police Department told 41 Action News Ledkins still is considered a missing person, but believe something might have happened to jeopardize her safety.

If Ledkins is alive and living elsewhere, Stratton said she doesn't blame her; their home life was dysfunctional at the time. Stratton and Jody's father, Marvin Ledkins, did not get along.

"If I was detached and I just heard the story, I would say that little girl's gone," Stratton said. "But, no, I'm not going to say it. I hope she comes home or at least calls me, and I know it's her."

Although she now lives in Arkansas, Stratton comes back to Kansas City from time to time. She continues to retrace Ledkins' steps, drive the old neighborhoods and comb through all the notes she's taken over the years. It still doesn't make sense to her.

"They should tell me the truth," Stratton said. "I call it deadly secrets. When part of your heart is dead, it's never going to rejuvenate. For them not to tell the truth and keep that secret to themselves, all they did is killed a part of my heart."

This is an age-progressed photo of Jody several years back. Today she would be 50 years old.

While Crime Stoppers usually takes tips on homicides, they told 41 Action News they've received two tips on Ledkins' case, the most recent in 2017.

Anyone with information about what happened to Ledkins and where she's at today should report a tip to the police. The tip will be anonymous.