Mother killed, man and child hurt after collision with train 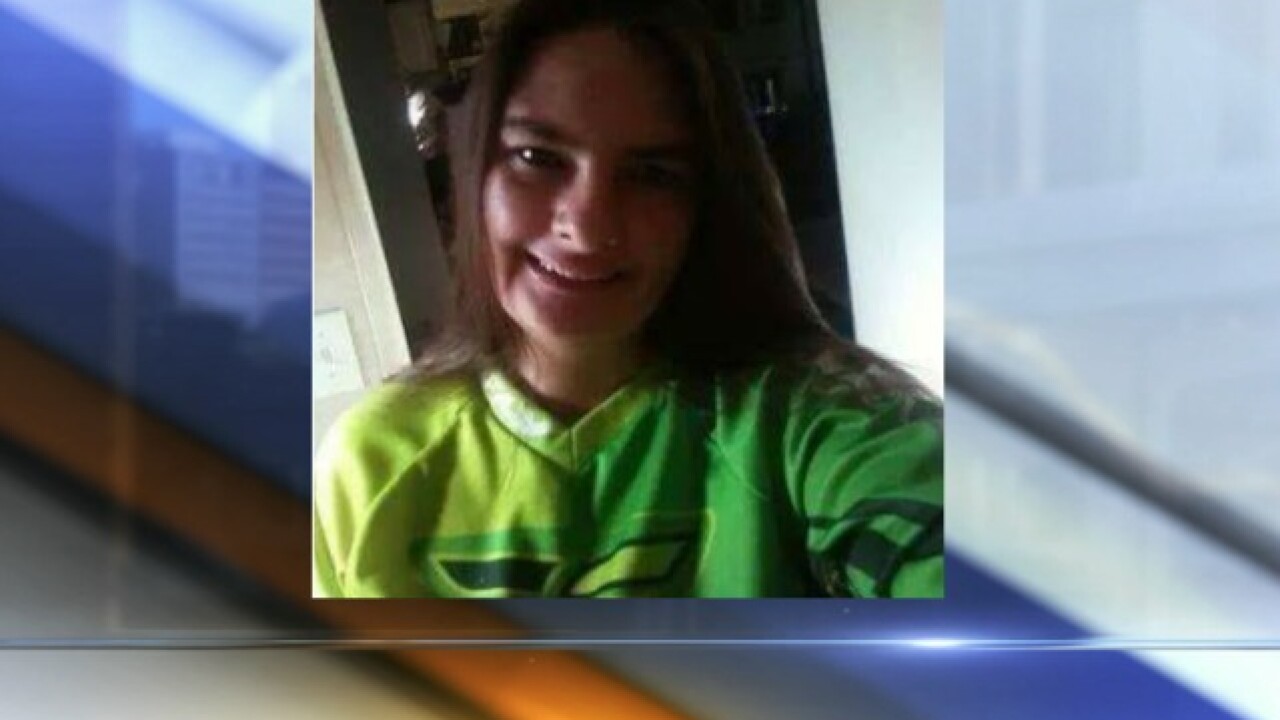 JACKSON COUNTY, Mo. – A Kansas City-area mother is dead after a train collided with her pickup truck Friday night near Atherton, Mo.

According to the Jackson County Sheriff’s Office, the collision happened at an intersection near N. Atherton Rd. and E. Adams Rd. around 9:30 p.m.

An Amtrak train with over 100 passengers on board hit a pickup truck that reportedly drove around the barricade.

Angie Garcia lives in Houston and says her sister, Jennifer Norris, 41, was killed in the collision.
According to Garcia, a train was coming down the tracks and stopped near the intersection. The barricades were still down, but a vehicle in front of Norris went around them. So, Norris did too.

Garcia says because a train was already stopped on the tracks, Norris likely didn’t see the Amtrak coming as well.

“You just lose patience sitting at that train track all the time,” says Garcia. “She was going to the gas station and now she’s gone. Life is so short.”

Norris’ boyfriend and 6-year-old daughter were in the truck as well when the train hit. Garcia says the girl only suffered scrapes and bruises. Norris’ boyfriend is still in the hospital with two broken legs.

Garcia says there was also family in the car behind Norris as the collision happened.

A GoFundMe page has been set up to help with funeral expenses. The money will also go towards Norris’ two daughters.

“She is one of the toughest people I’ve ever met in my life,” Garcia said about her sister. “She was just as tough as nails, and for her to be the first one of us to be gone… it’s just so unreal.”

The Jackson County Sheriff’s office said no one on the train was injured.

Amtrak Train 3, the Southwest Chief, was delayed by about three hours after making contact with a vehicle on the tracks at a crossing between LaPlata and Kansas City, Mo. There were no injuries to the 102 Amtrak customers or to the train crew. There was cosmetic damage to the lead locomotive of the westbound train, which operates daily between Chicago and Los Angeles.

These incidents are often tragic and are avoidable by drivers if they heed the warnings of the approaching train and wait a minute or so for it to pass.

For more information, visit Operation Lifesaver, the railroad industry-supported safety campaign at oli.org [oli.org]. The coordinator in Missouri is reachable through this website: https://community.oli.org/state/mo
Copyright 2018 Scripps Media, Inc. All rights reserved. This material may not be published, broadcast, rewritten, or redistributed.