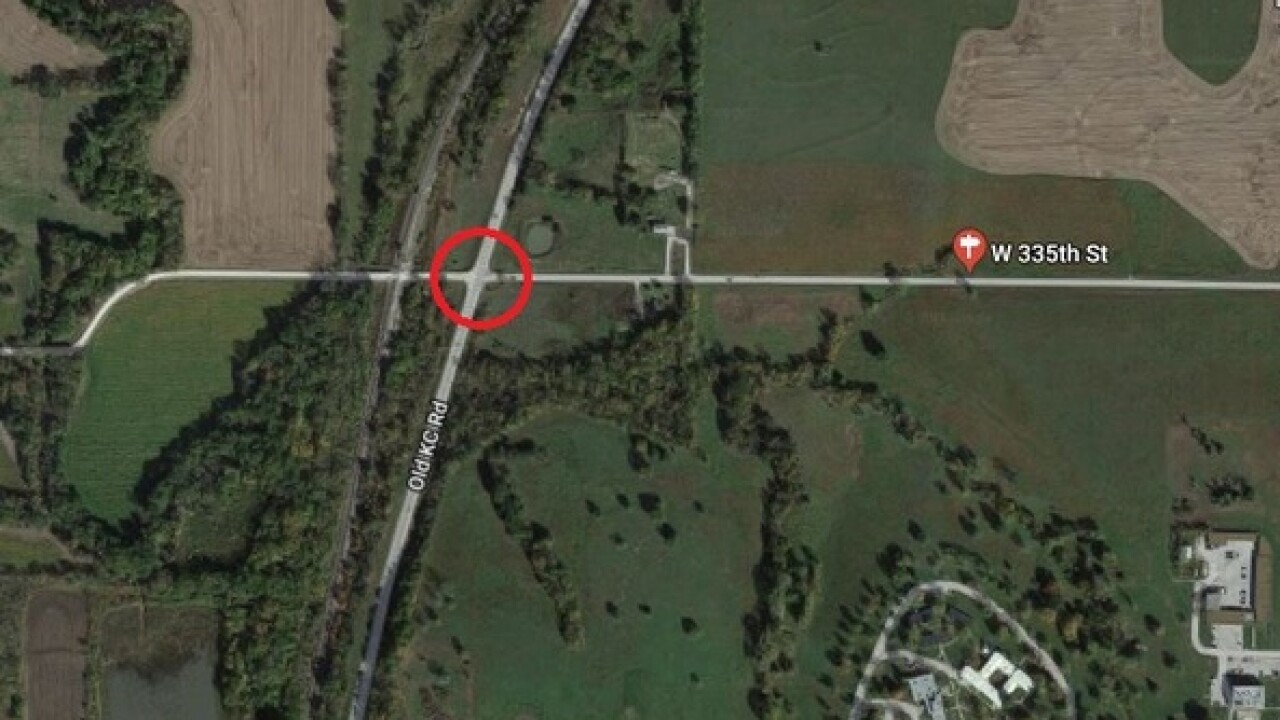 Copyright 2018 Scripps Media, Inc. All rights reserved. This material may not be published, broadcast, rewritten, or redistributed.
Google Maps
<p>A motorcyclist feeling from the Osawatomie Police Department died when his vehicle left the road and hit a tree Friday night in rural Miami County, Kansas.</p>

Gilford L. Sherley, 54, of rural Paola, fled from police at a high rate of speed.

According to the Miami County Sheriff’s Office, which is investigating the incident, Sherley went off the road and crashed his motorcycle into a tree, was ejected and killed in the area of 335th Street and Old Kansas City Road.

The Johnson County Sheriff’s Office also is assisting with the investigation.

Editor's note: A previous of this story incorrectly stated that the Jackson County Sheriff's Office was assisting with the investigation.