Motorcyclist killed in crash involving school bus with kids on board 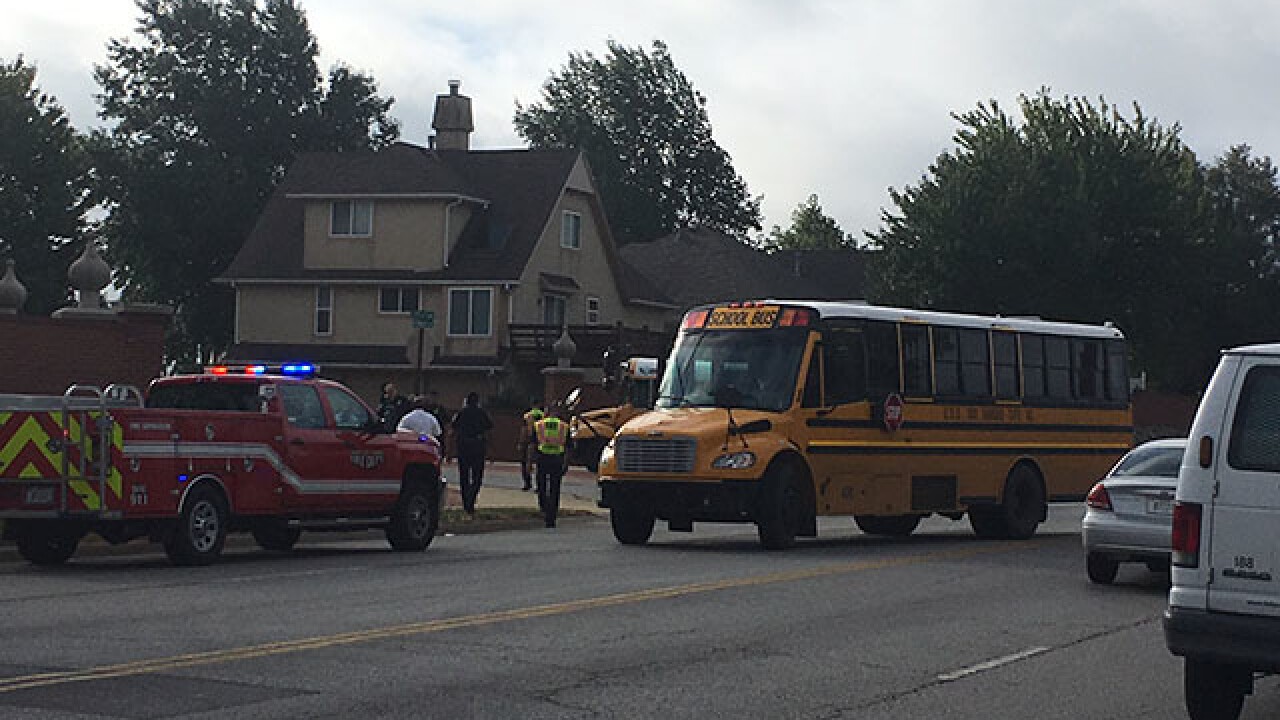 Copyright 2018 Scripps Media, Inc. All rights reserved. This material may not be published, broadcast, rewritten, or redistributed.
<p>A motorcyclist died after a crash involving a school bus Tuesday morning near 700 Homer Avenue, according to police.</p> 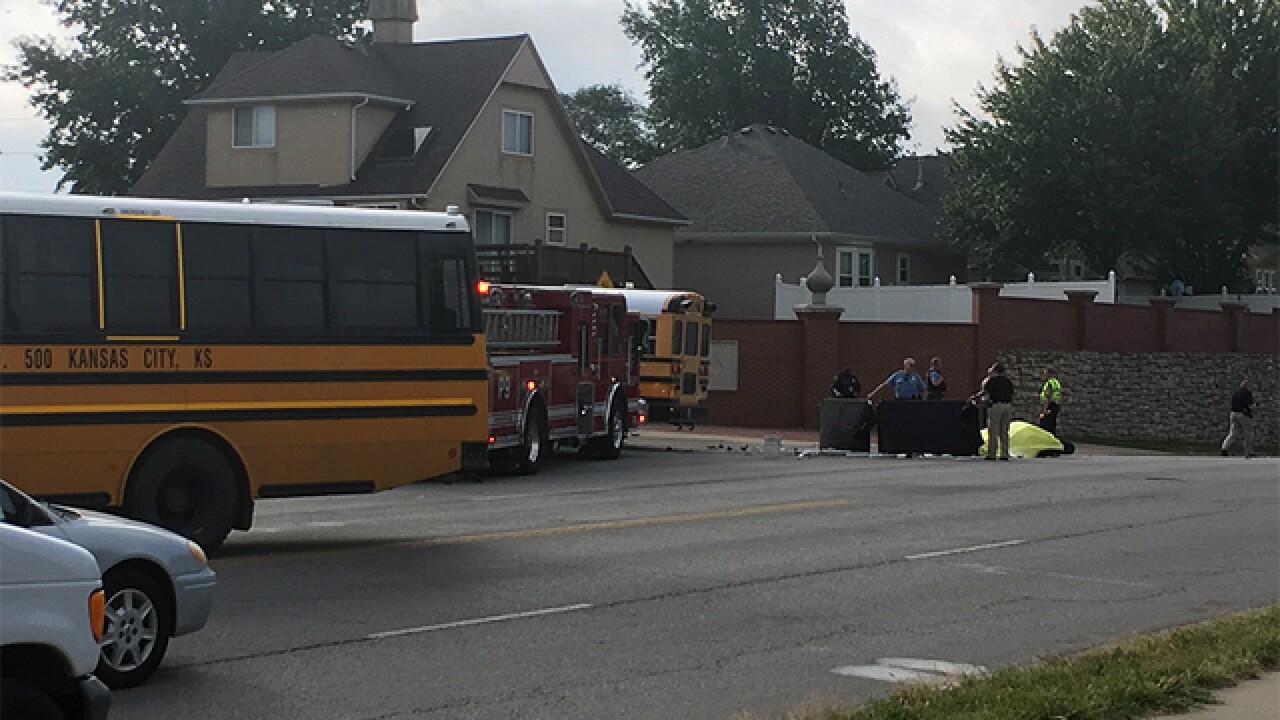 41 Action News crews on the scene learned that 7th Street was closed between I-70 and Central.

Nine children, all about 5 years old, and two adults were on board the school bus, which was traveling to the Early Childhood Center on North 55th Street. None of them were hurt.

Police said the crash happened as the bus was traveling south and turning east. The motorcycle was going north and hit the school bus.

The motorcyclist was dead when officers arrived at the scene.

Police said they are not certain if speed was a factor in the crash or not.