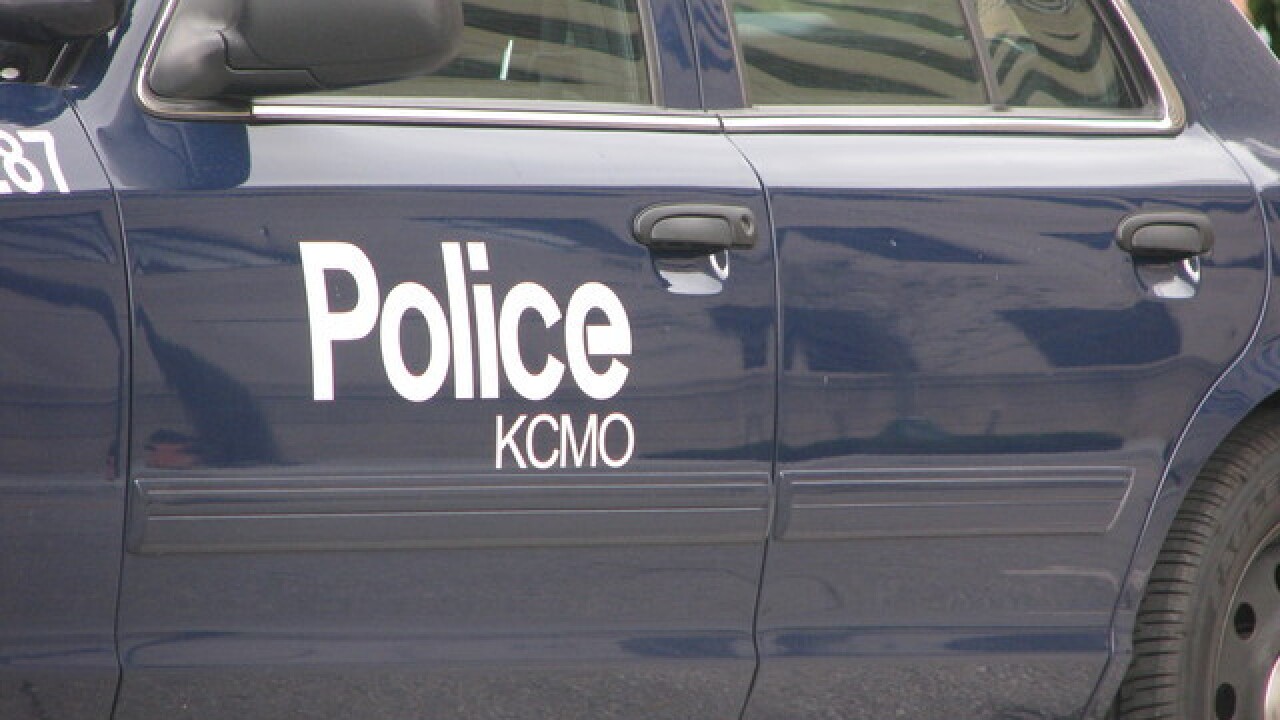 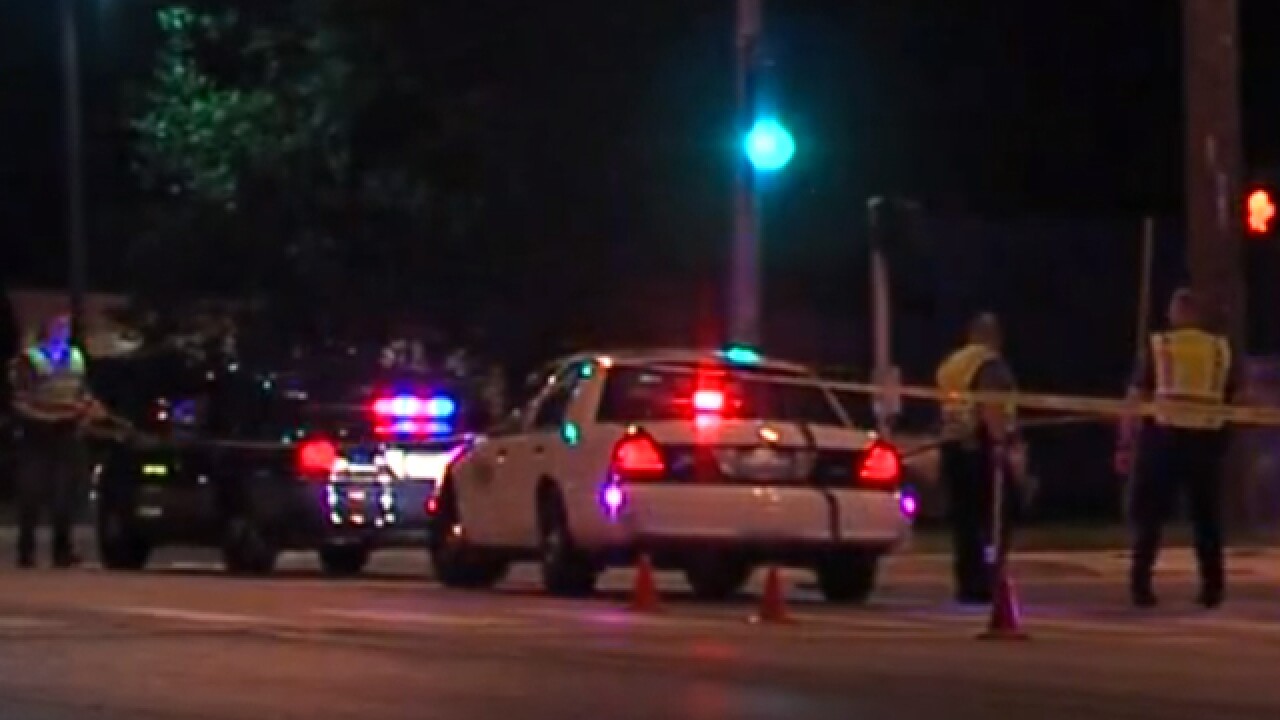 UPDATE, 1:26 p.m.: The Kansas City Fire Department confirms an off-duty firefighter was killed in the crash.

Michael Daniels was part of Station 36.

Tonight, we lost a @KCMO Firefighter - Michael Daniels, a fellow classmate & GOOD MAN! My sincere condolences to his family. @IAFFLocal42

A motorcyclist was killed at 89th & Troost after a crash with an SUV on Friday night.

Police were called around 7:15 p.m. Friday, after a Range Rover failed to see a motorcyclist as they traveled southbound on Troost.

The Range Rover merged into the right lane and clipped the motorcyclist.

The motorcyclist was transported to Research Medical Center where he later died from his injuries.

The driver of the Range Rover remained on scene. The accident Investigation Unit is investigating the crash.

We will update this story when more information becomes available.