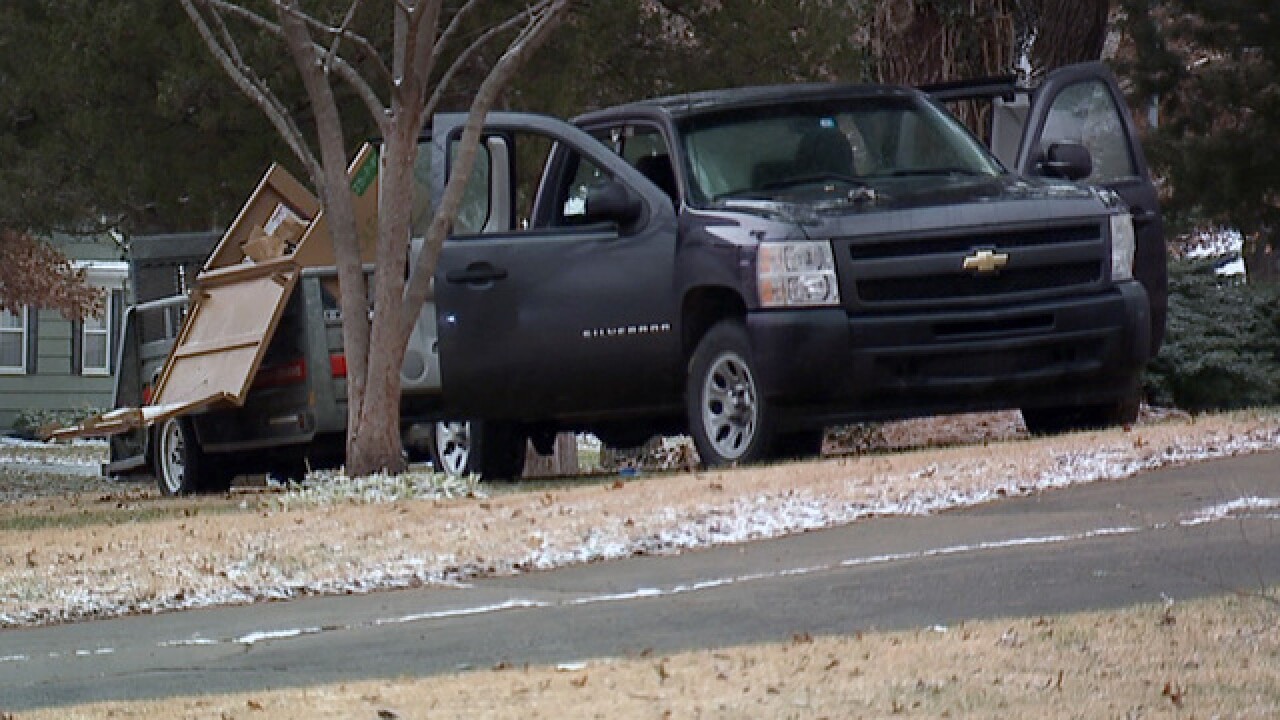 Copyright 2018 Scripps Media, Inc. All rights reserved. This material may not be published, broadcast, rewritten, or redistributed.
Tim Hellhake 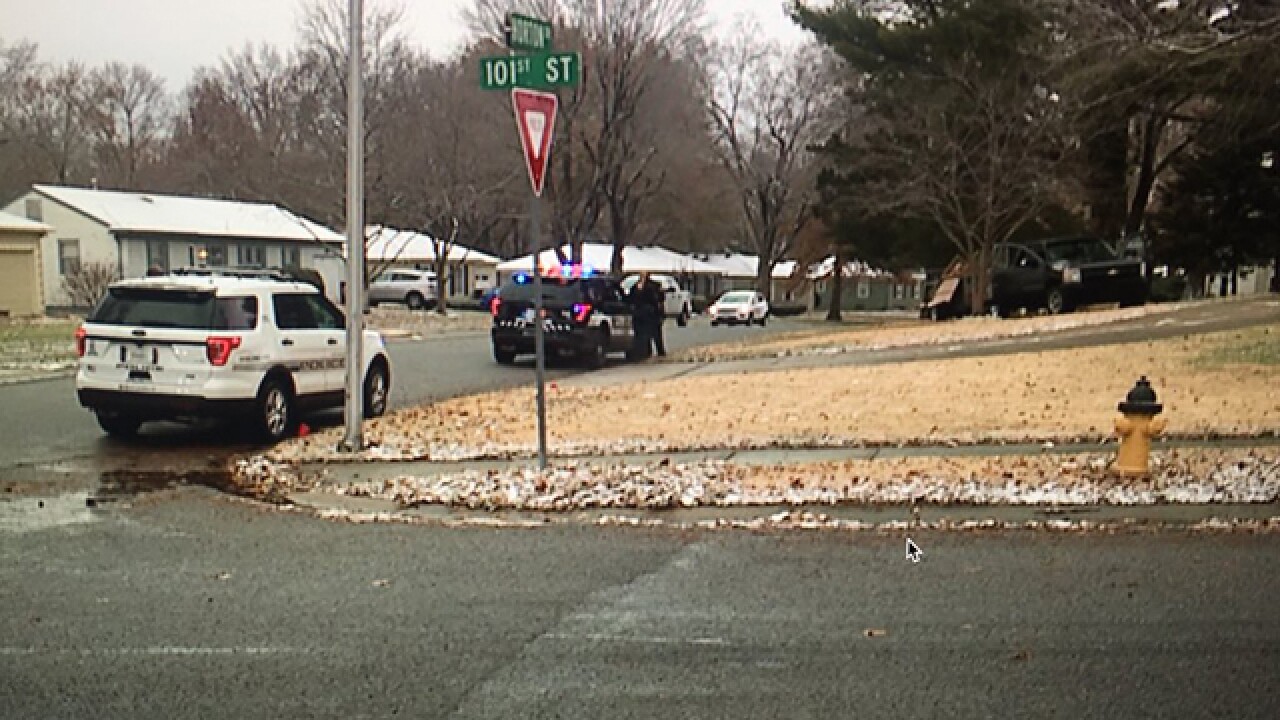 KANSAS CITY, Mo. — Overland Park, Kansas police and Kansas Highway Patrol troopers captured one person and continued to search for another after a police chase across the state line Thursday morning.

Officers began following the what they believed was a drunk driver as the truck entered into Kansas and exited onto Nall Avenue.

KCPD ceased their pursuit at that time, and Kansas authorities were called to the area to try to find the truck.

They later learned the truck had been stolen out of Raytown, and that is why the driver tried to flee police, not because he was under the influence.

Two schools, John Diemer Elementary and Indian Woods Middle School, went under a soft lockdown as authorities searched the area for the suspects.

Officers found and took the driver into custody.

The schools' lockdown was lifted before 11:30 a.m. as officials broke their perimeter down.

The passenger is still on the loose.