"We will go on": Pastor speaks out after historic KC church destroyed in fire 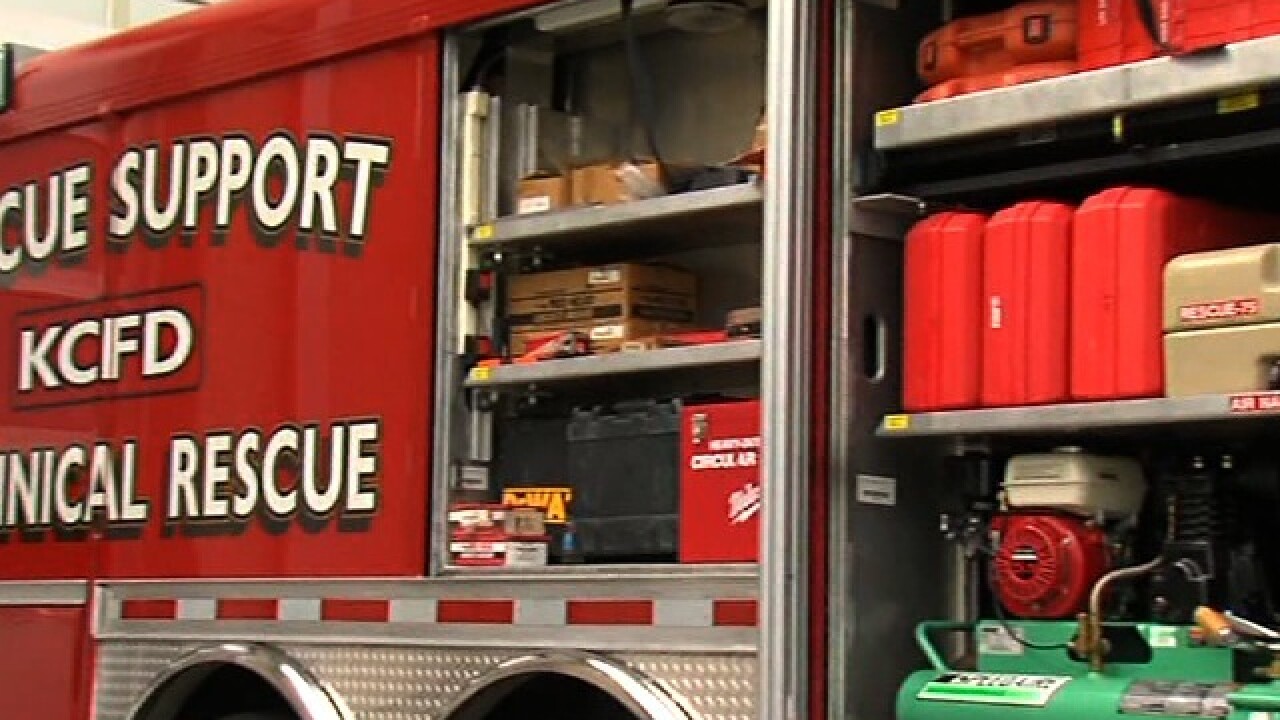 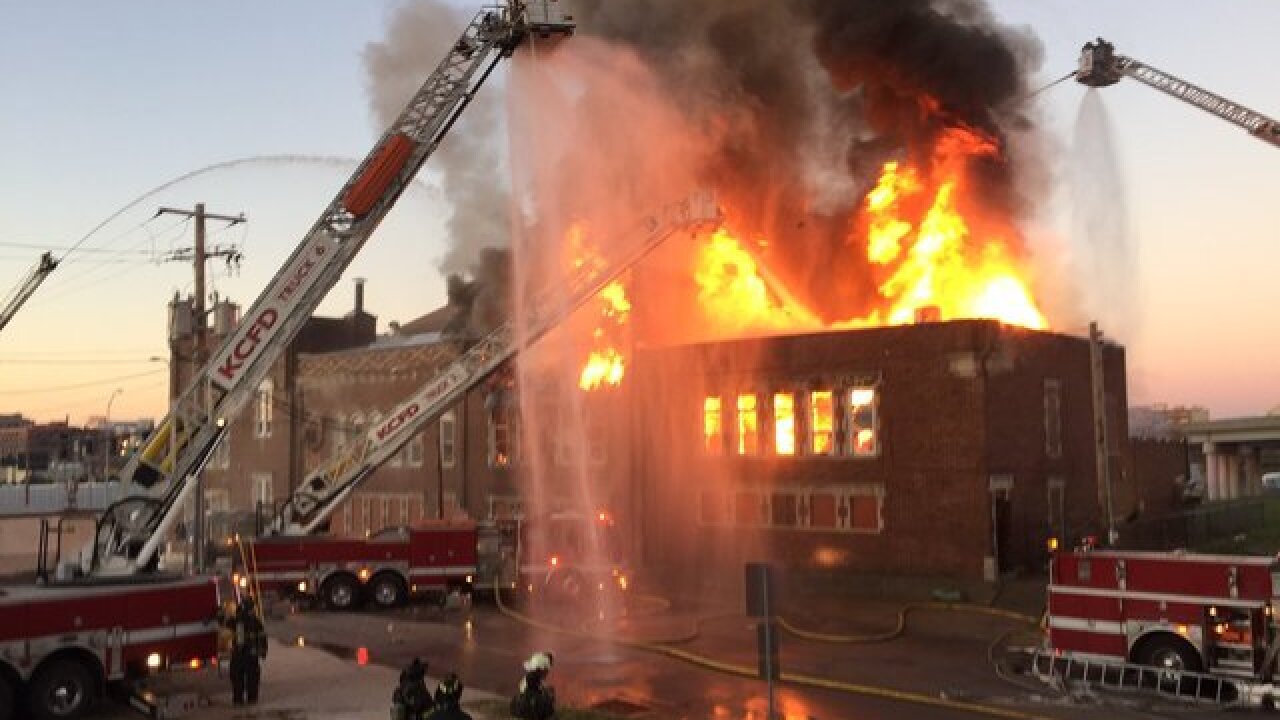 UPDATE: Officials say they ruled the fire at Evangelistic Center Church an accident.

The fire at Evangelistic Center Church has been burning for more than 30 hours.

Crews believe the roof and upper stories have collapsed into the basement, and firefighters are hosing the spots where the fire is still smoldering down with water.

The Bureau of Alcohol Tobacco Firearms and Explosives said right now the top priority is getting the fire extinguished and the crews' safety.

"A lot of wood in their frame in there structure. If that collapsed down then there's a lot burning and a lot on top to allow it to keep burning without water hitting it directly," said John Ham, public information officer.

Fire officials are working on a game plan to extinguish the fire. They are deciding if they need to knock walls down to get farther inside. They said some walls could crumble on their own.

"There's some interior walls, an interior wall that runs down that has sustained quite a bit of fire damage on the supports of that wall. That's what we're most concerned about at this point," said Ham

He said the integrity of the building paired with smoke is slowing crews down.

Ham said there's no telling when the cause of the fire will be determined since at this point inspectors cannot get inside and it is already a slow and methodical process.

Multiple fire crews spent most of the day Sunday battling the building fire on the southeast side of the downtown loop. Crews were called to 1024 Truman Road just after 5:30 a.m. Sunday.

Initially the fire was reported on the roof of the Evangelistic Center Church.

Shortly before 6:00 a.m. crews backed away from the building, and at about 6:12 a.m. a partial collapse on the east side of the building was reported.

A few minutes later crews were ordered out of the building, and began only fighting flames from outside.

Flames can still be seen from I70E. Fire at Evangelistic Center Church. @KCMOFireDept on highway. Traffic down to one lane. @41actionnews pic.twitter.com/xqSUSeU9dY

"This is devastating. But in these kind of times we have to put our trust in the lord and we have to work together as leadership," said John Crane, Evangelistic Center Church pastor.
Pastor Crane says its too early to announce any future plans or how anyone can help. He says they will provide updates on social media soon.
Dozens of people gathered Sunday night in a prayer vigil for the church.
"We will go on and will continue to worship the lord and continue to have a congregation in this city that makes an impact," said Crane.
ECC, which currently has roughly 300 members, has called the the historic building at Truman and Troost home since 1954. Built in 1903, the structure was originally the Scottish Rite Temple, where Harry Truman once had membership.