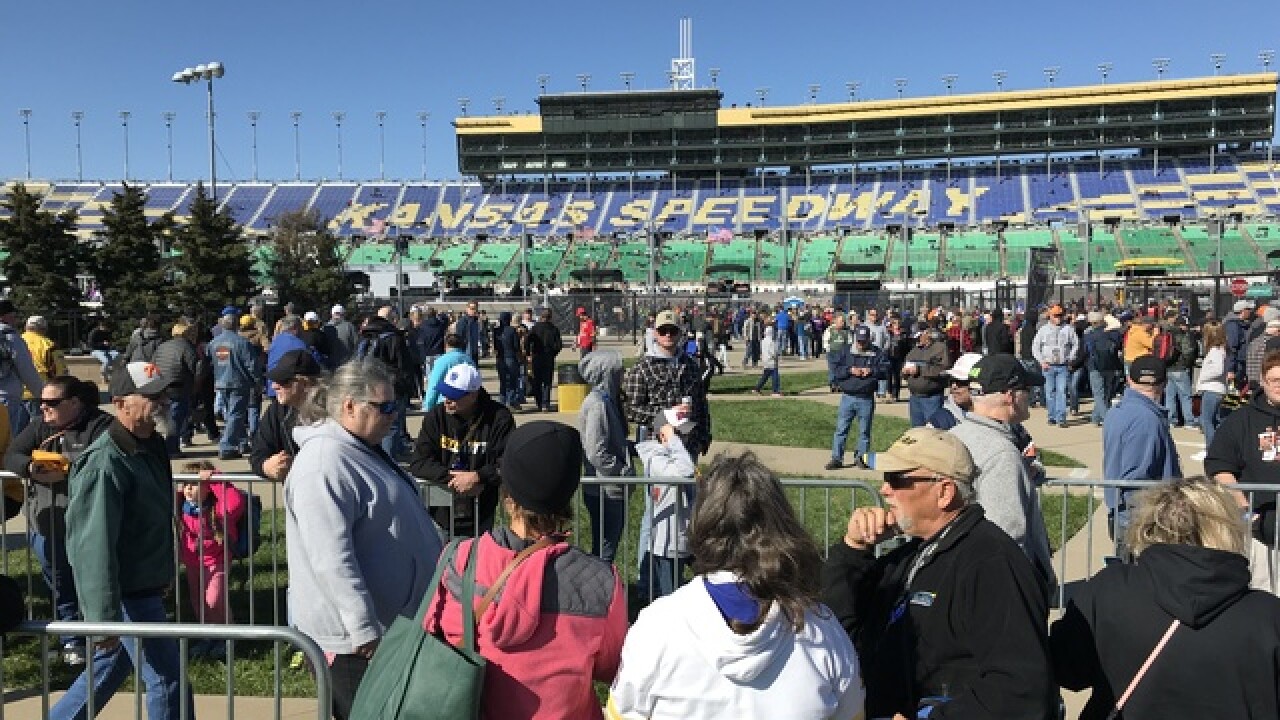 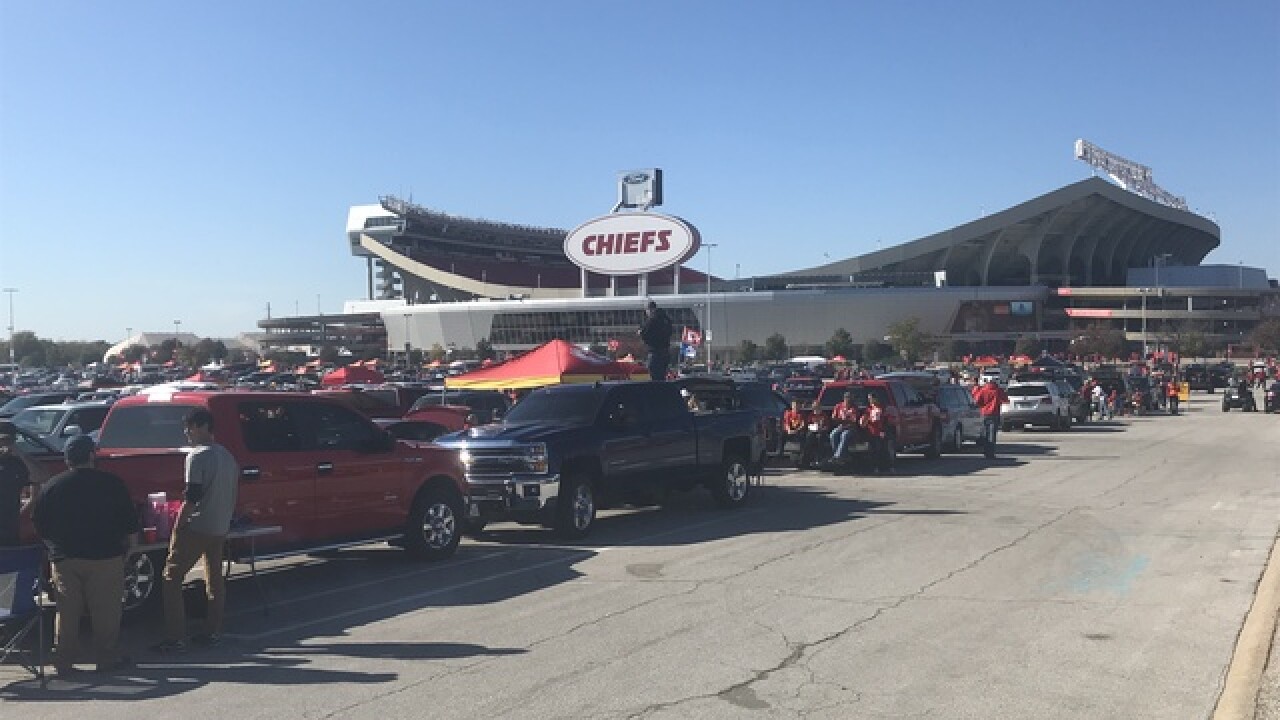 KANSAS CITY, Mo. — Sports fans in the Kansas City metro area had plenty to choose from on Sunday.

Earlier in the day, NASCAR fans drove to the Kansas Speedway for the Hollywood 400.

"It's really exciting. It's my first time out here. I didn't know it was so large," said fan Donald Horner.

Many of the fans were also wearing Chiefs gear, many told 41 Action News they plan to catch the game after the race.

"We don't have tickets but I'm trying to convince my wife. Our cousins are going to the game so they are probably getting ready to go to Arrowhead," said Horner.

"It's a big day for Kansas City so hopefully we have a clean, fast race here to go home and watch that game," said Chiefs and NASCAR fan Colleen Rittmann.

Tailgaters at Arrowhead Stadium were excited to see the Chiefs play under the lights at home for the first time.

"It's primetime. We're always excited for primetime games and under the lights will be pretty exciting," said Chiefs fan Phil Loughman.

The Chiefs take on the Bengals Sunday night at Arrowhead Stadium.

On top of the Chiefs playing at home, Sporting KC was playing away in Texas.