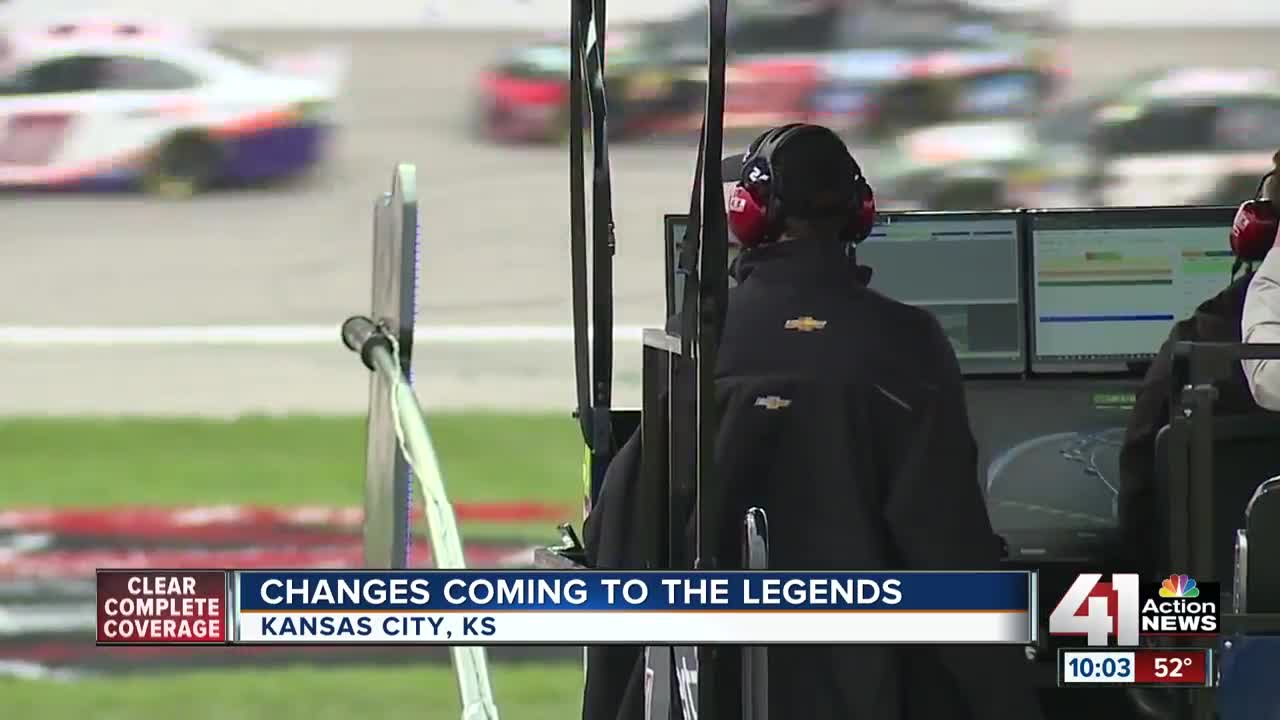 Legends Outlets Kansas City was on display this weekend as the Monster Energy NASCAR Cup Series Digital Ally 400 came to Kansas Speedway on Saturday night. Fans continue to be impressed by the growth in the area, even if big changes are coming. 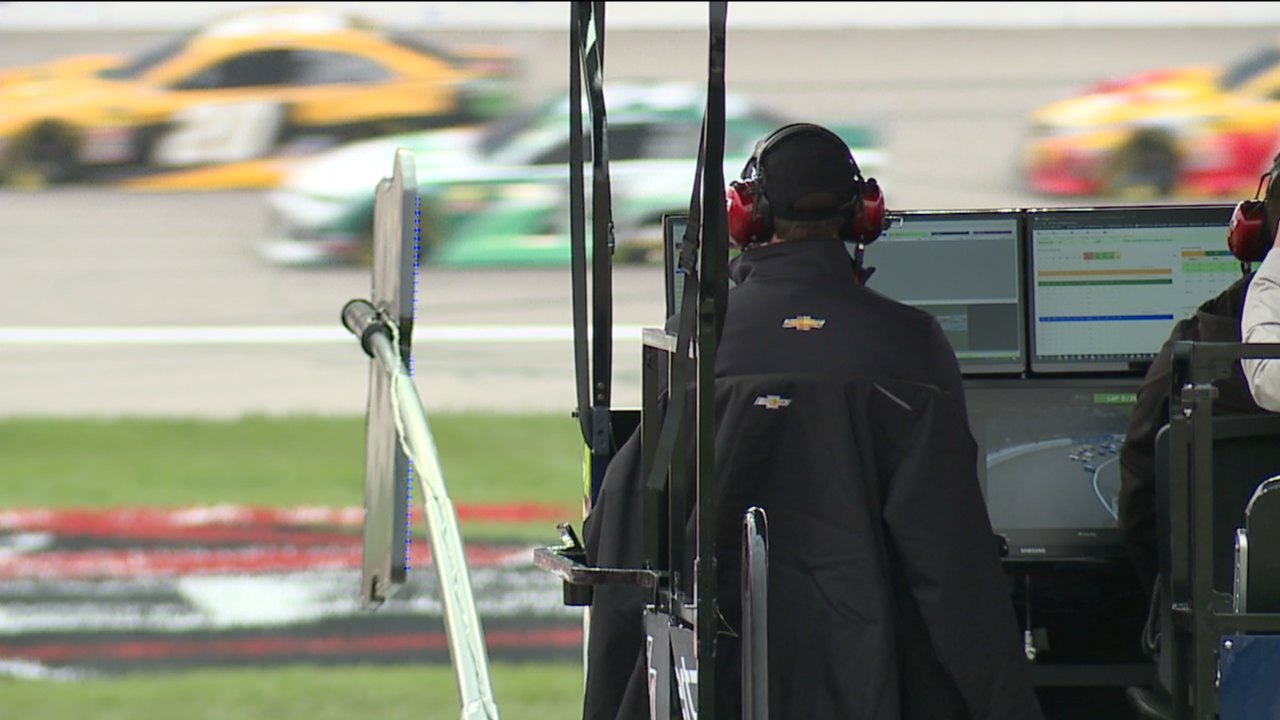 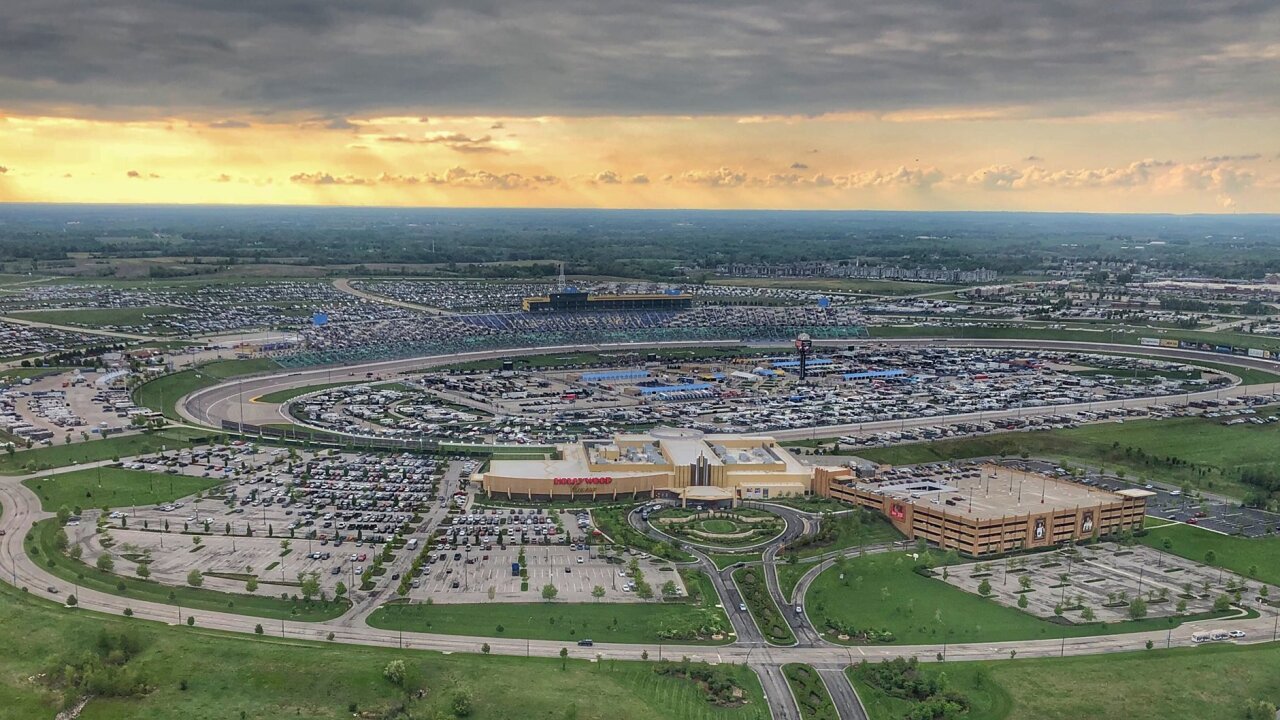 Thousands of auto racing fans spent the weekend in Kansas City, Kansas, where the track helped fuel explosive growth since opening in 2001.

"There was nothing out here,” Justin Semke said.

Larry Roam agreed, "Empty — now look at it; it looks like a city. I love it."

But big changes are coming to the Legends area this year, including a major attraction that may be closing just as another possible tradition is perhaps set to begin.

The Legends has seen a lot of change in a short time.

Roam, who is from Iowa, has been to every race since the 1.5-mile International Speedway Corporation tri-oval opened. He's well aware of all ther changes, including more to come.

An empty field nearby soon will become the new home for the American Royal, which will move from its current location in the West Bottoms near Hyv-Vee Arena.

As one large project arrives, another looks like it may close.

Meanwhile, all signs point toward Schlitterbahn, a waterpark that faced significant legal issues after a child died on a ride there in August 2016, remaining closed this summer (and possibly for good).

"It was supposed to be this big giant thing then it fizzled out," Semke said. "With all the drama it was a bad deal, but I am excited to see what else opens up around here. It's a great area. It is exploding.”

Despite Schlitterbahn's struggles, NASCAR fans are eager to see what's next after shops, CHildren's Mercy Park and a casino have been built in the area

"Kansas City has the nicest people," Roam said. "If you can’t have fun out here, it is your own (darn) fault."