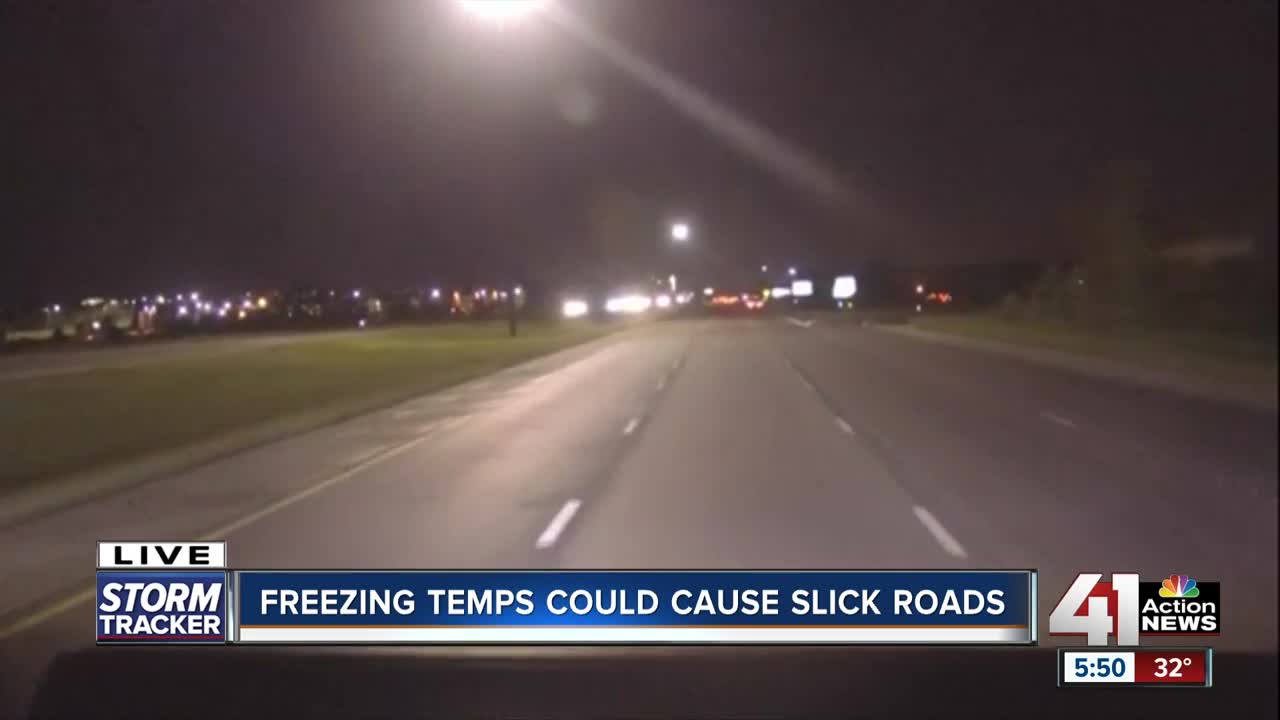 Winter arrived in Kansas City early and in record-setting fashion Sunday night. The National Weather Service office in Kansas City said it recorded snowfall Sunday, marking the earliest in the season snow has fallen since records began. The office said it measured 0.2 inches of snow Sunday. 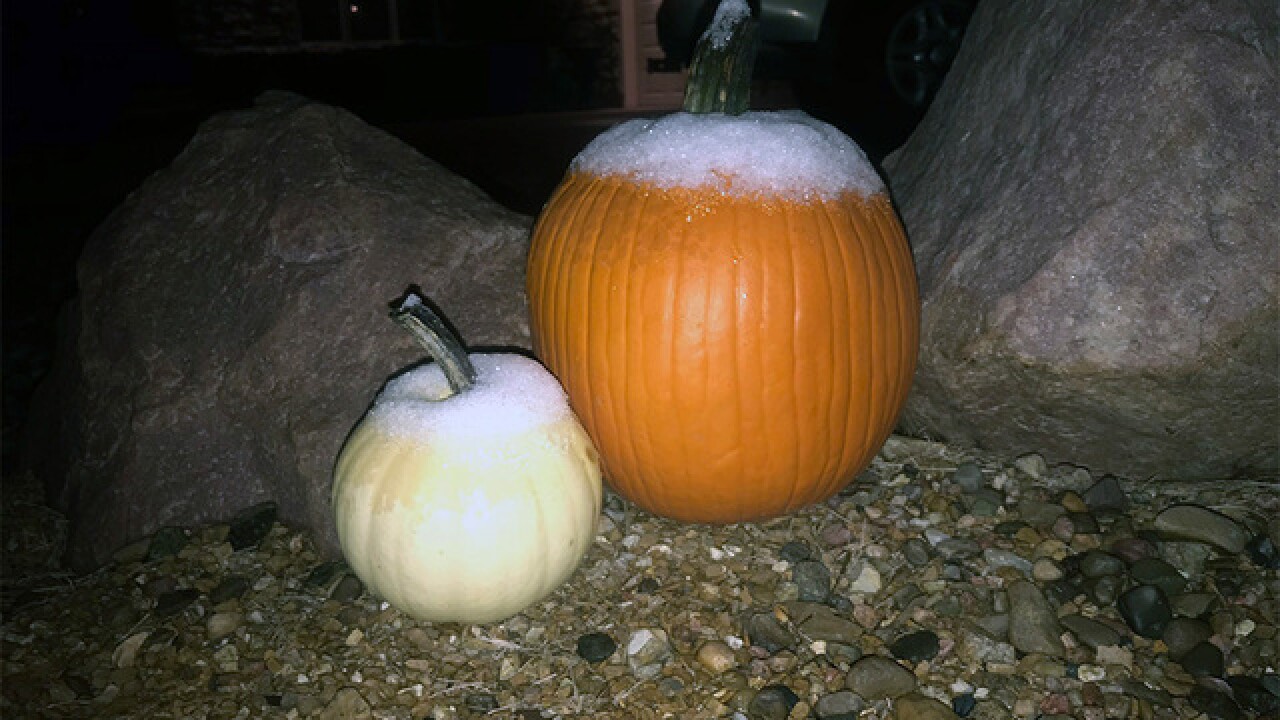 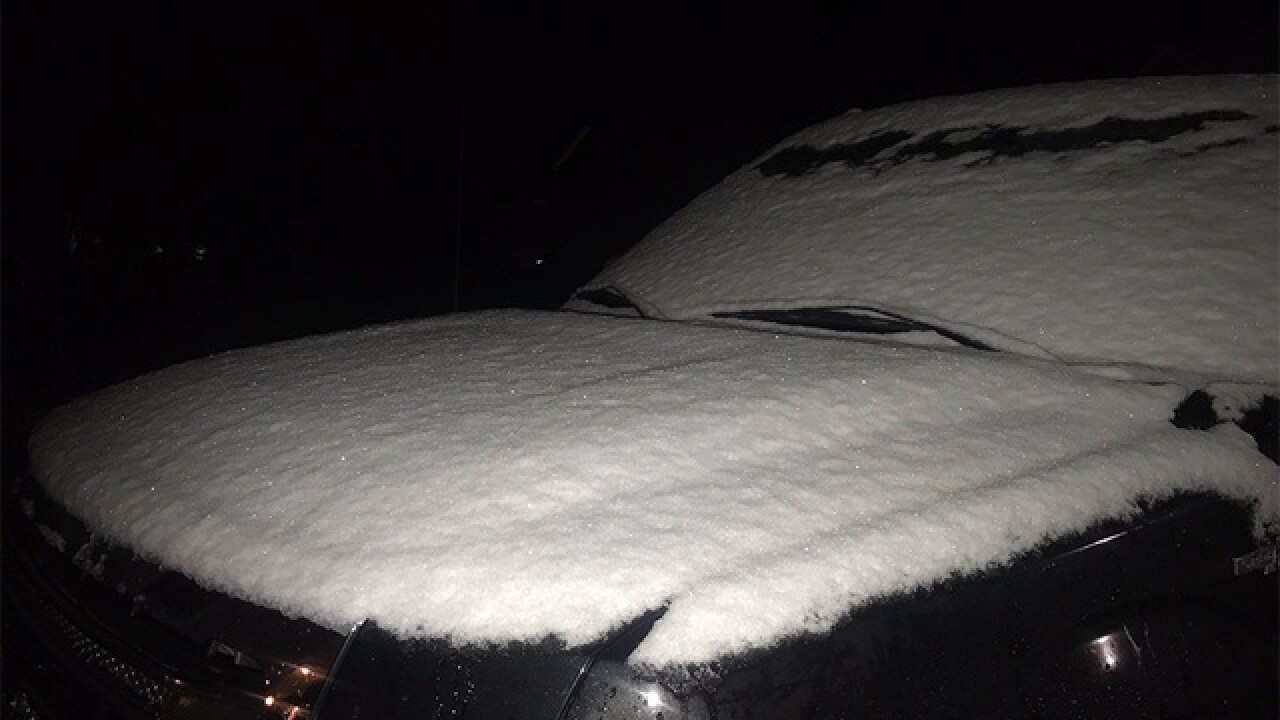 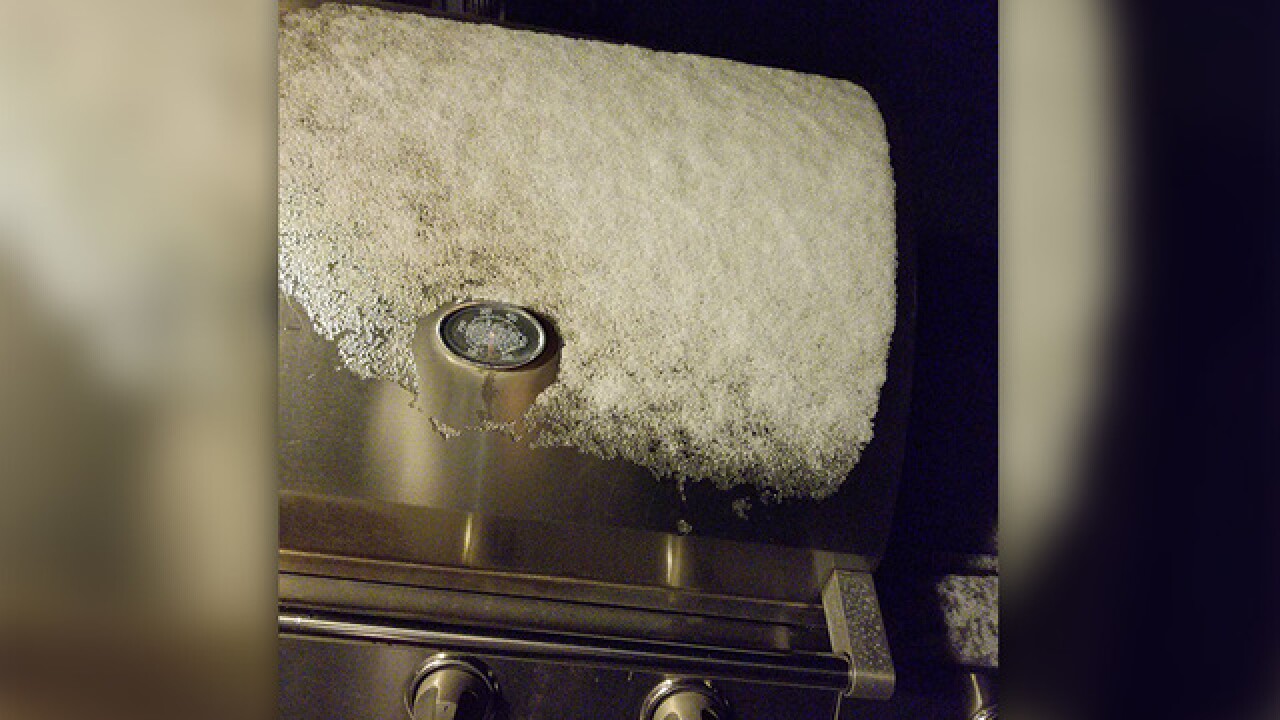 The office said it measured 0.2 inches of snow Sunday.

Measurable snowfall is pretty rare during the month of October in KC; only having occurred 7 times since records began. However, yesterday we broke a new record by measuring the earliest snowfall (0.2") which broke the previous record set in 1898. pic.twitter.com/euz0Rafmas

The last time the KC area saw measurable snowfall this early in the season was October 17, 1898, with 3.3 inches.

The office has only recorded snow in October seven times around the Kansas City area.

41 Action News viewers in Tonganoxie and Cameron sent in photos of light snow accumulated on cars, pumpkins and grills Monday.

Early Monday morning, the official temperature at KCI Airport fell to 31 degrees, which set a new record for coldest temperature recorded on October 15. The previous record was 32 degrees, set in 1943 and 1891.

Another record was set this morning! We beat the previous record low of 32 deg set back in 1943 with our current temp of 31! #Octoburrrr

As the temperatures hovered right around freezing throughout the morning commute, pavement temperatures stayed above freezing, so slick spots were rare on the roads.

We hear KCI hit a record low of 31 & had some snow! Here is the official #KC @NWS equipment & proof! #KCWX #WX @NWSKansasCity pic.twitter.com/MQ4eWIl2Bg