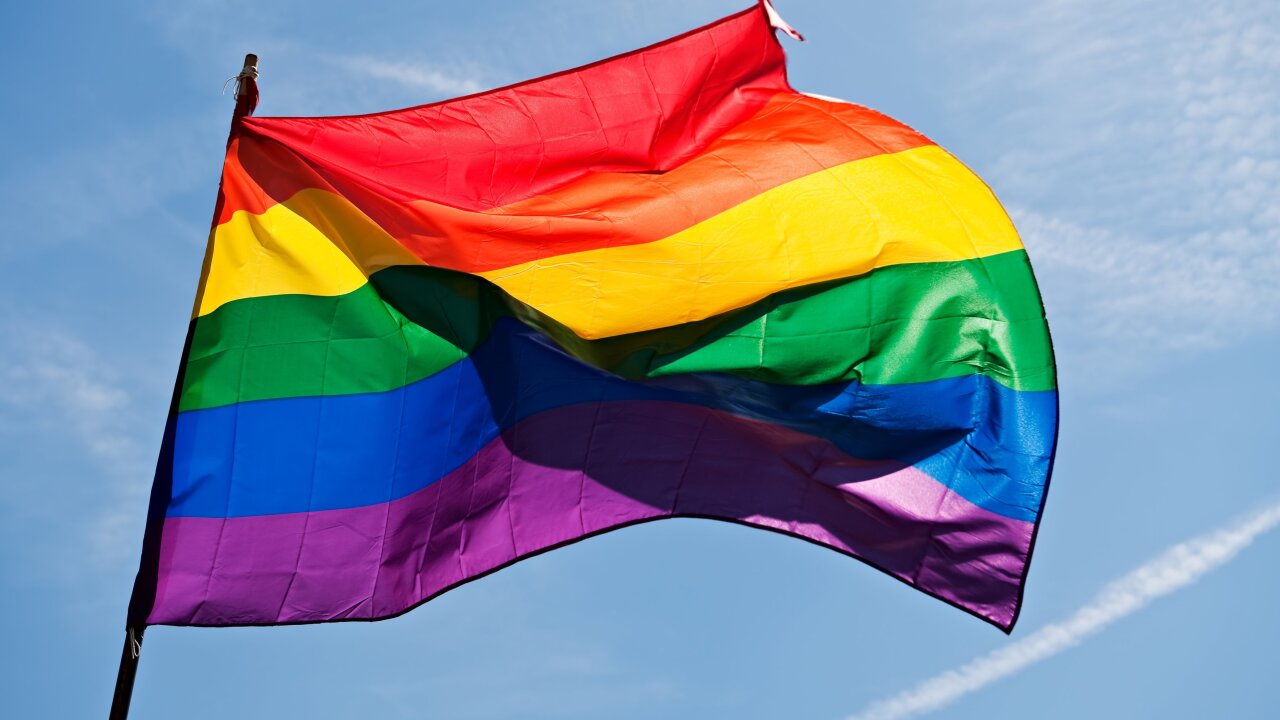 KANSAS CITY, Mo. — Overland Park, Kansas, is the most recent city in Johnson County to introduce a non-discrimination ordinance. The 10-1 vote came one day prior to the Supreme Court hearing cases to determine if federal civil rights laws also extend to sexual identity and orientation.

Eleven cities in the county of nearly 600,000 have passed such initiatives since 2014, when Roeland Park officials approved their version.

Olathe City Council approved a non-discrimination resolution in March, but has not considered an ordinance. The city held public comment on the topic over the summer and considers it an “open issue” that is still being analyzed.

The City of Westwood plans to take up consideration of a non-discrimination ordinance at their city council meeting on Oct. 10.

The proposed ordinance mirrors those of other Johnson County cities, prohibiting discrimination based on sexual orientation and gender identity.

Nathan Nogelmeier, Fairway’s city administrator, said the city does not have a draft ordinance, but its administration committee will review how others have approached the subject and “may ask staff to draft an ordinance for Fairway.”

However, he said the city does not have a timeline for when that might happen. The committee, according to Nogelmeier, meets monthly, with the next meeting on Oct. 14. It’s unknown if non-discrimination will be discussed at that time.

Kansas has not yet extended statewide non-discrimination laws to sexual orientation or gender identity, but Gov. Laura Kelly signed an executive order in January preventing discrimination in “state employment, services and contracts.”

Missouri also does not have a statewide non-discrimination act, but legislators have been attempting to add sexual orientation and gender identity to its human rights act for more than two decades.