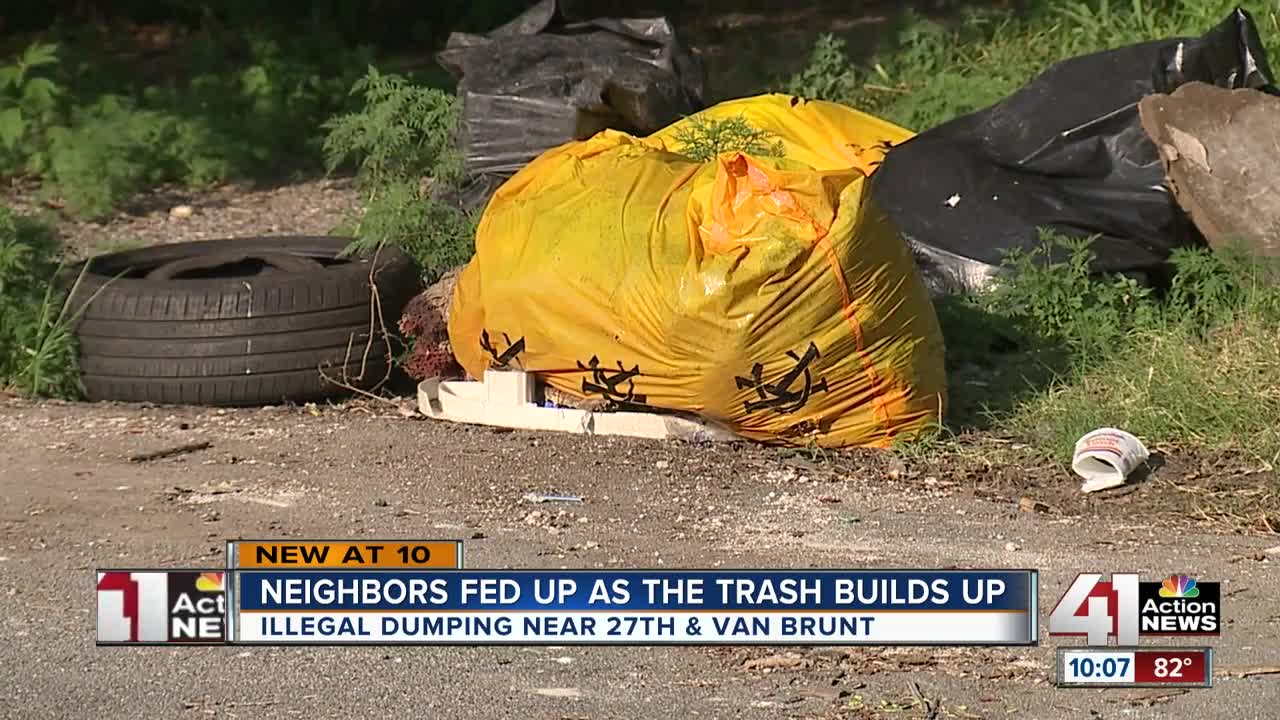 Illegal dumping remains an ongoing problem in Kansas City, Missouri. Efforts to address the issue haven't made a difference near East 27th Street and Van Brunt Boulevard, but residents hope that will change. 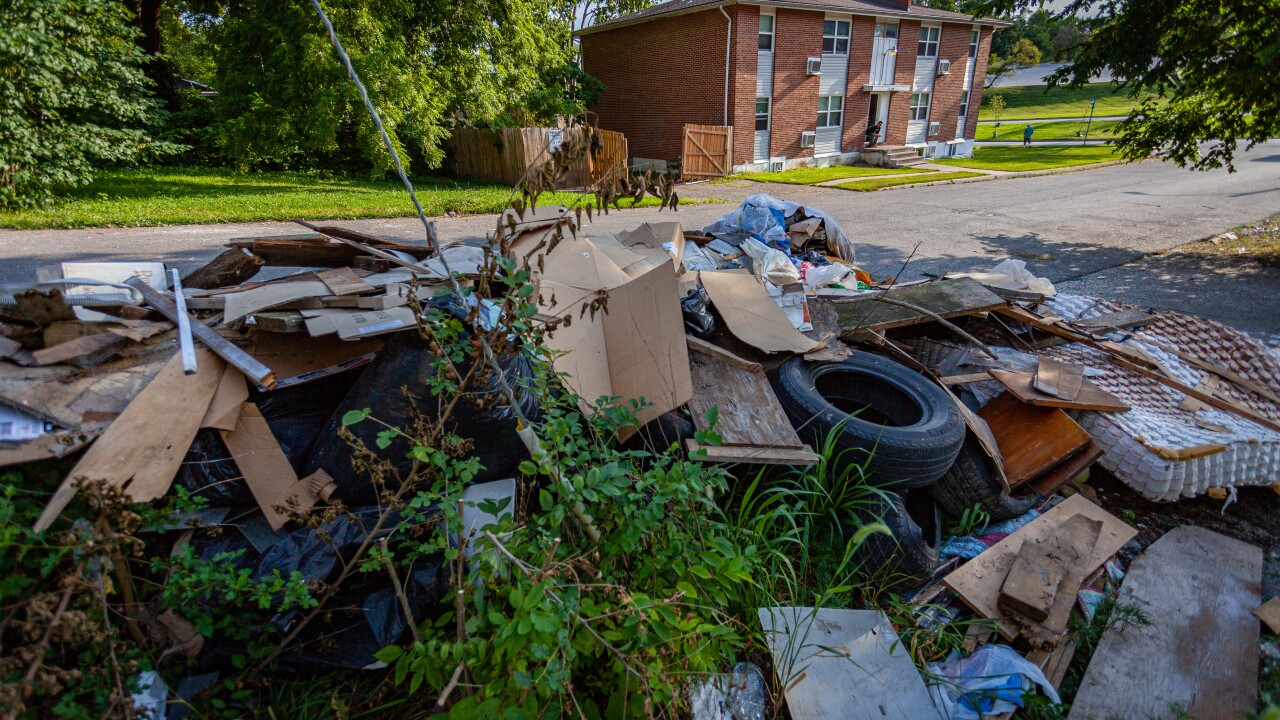 There have been strong efforts to fix it, including the placement of 22 cameras at 17 known illegal dumping sites, a new dumping hotline and more than $50,000 in citations last year.

None of those measures seems to be making a difference at East 27th Street and Van Brunt Boulevard.

Brian Vaughan lives in the neighborhood and is disgusted by the dumping.

"You wouldn't even let your kids outside to play," he told 41 Action News, "and that's what they got to play around."

The city is in the midst of an initiative to bring more people back to live in the Key Coalition neighborhood roughly 30 blocks to the west.

People like Vaughan hope the city's efforts in other neighborhoods eventually will extend to their community as well.