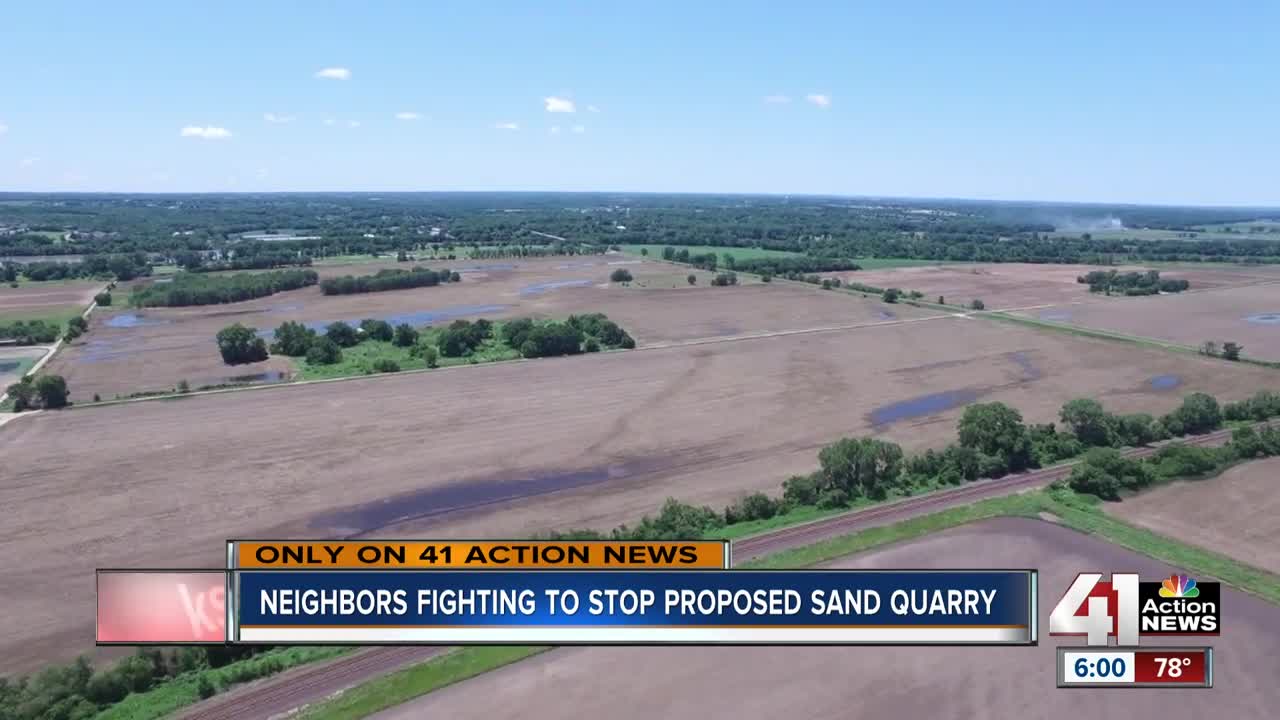 Neighbors are upset about a proposed sand quarry planned for their area. 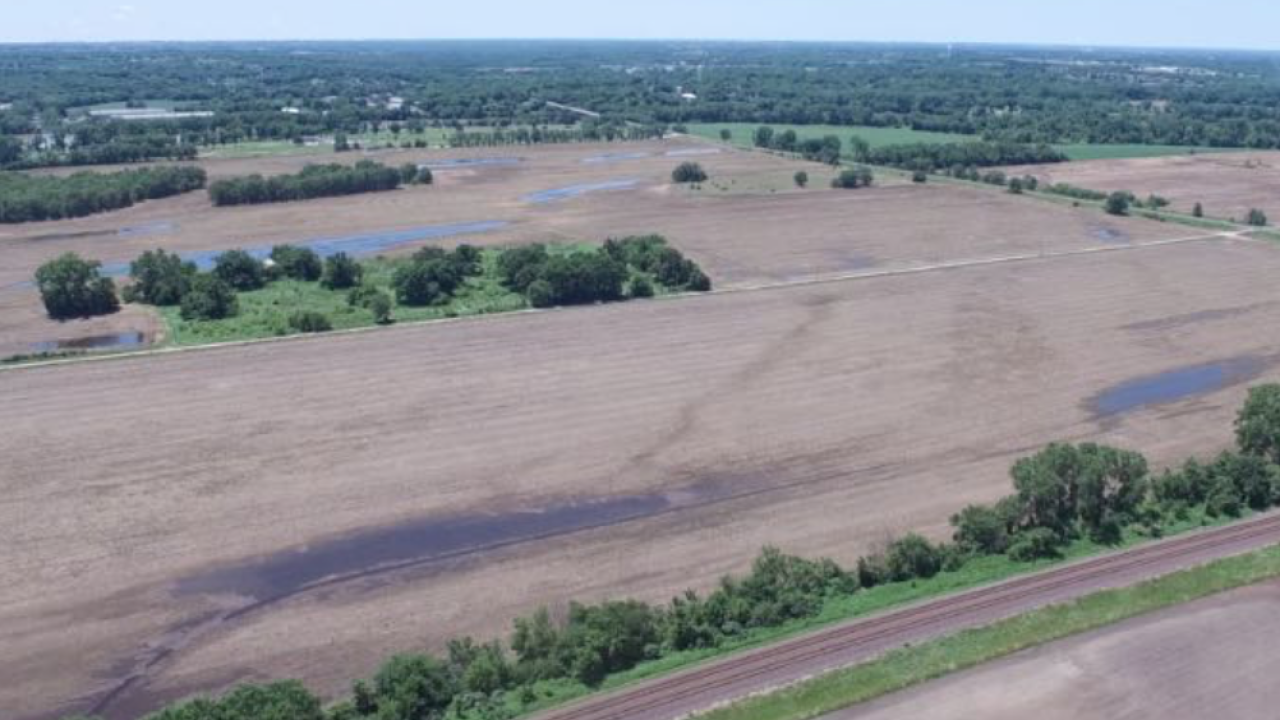 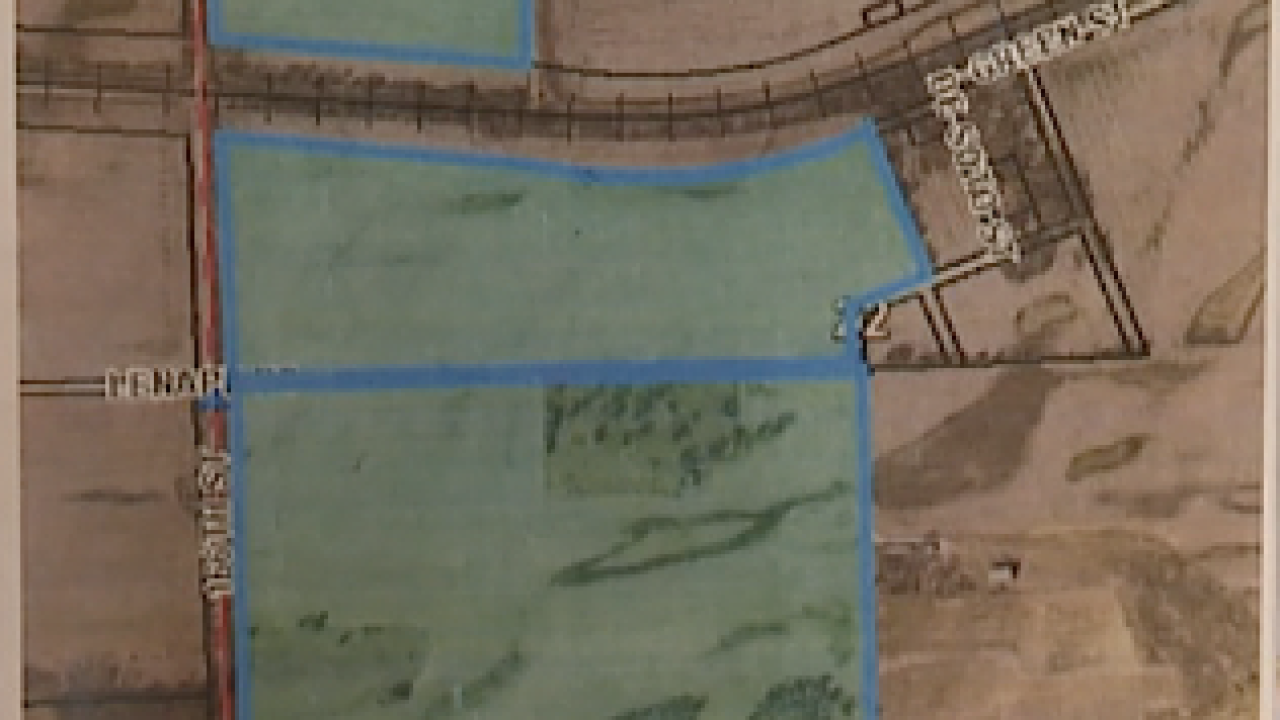 KANSAS CITY, MO. — Two weeks before Leavenworth County Planning and Zoning leaders could vote on a controversial sand quarry project, neighbors continued to raise concerns about potential issues that could arise from the plan.

According to a county agenda on the project, the sand quarry could take up around 224 acres of land and dredge up to 4,000 tons of sand every day near the Kansas River.

For Mark Tinberg, who lives just a half mile from the proposed site, the project raises multiple concerns.

“The noise, the dust, the truck traffic, it’s going to drop down the value of property,” he said. “It’s the safety of our neighborhood I’m really concerned about.”

The farmland that could be home to the proposed sand quarry currently sits along 166th Street and Lenape Road.

With the project expected to involve crews mining many feet below ground, Tinberg told 41 Action News on Monday that he worried about the potential impact to the water supply in the area.

“All of the residents are very concerned about their wells,” he said. “When you open up the surface clear to bedrock and expose your water table, that gives a contaminant direct access into your water.”

Nearby, neighbor Paula Jaskinia voiced concerns about the increased truck traffic that would come from the work at the quarry.

“The commercial traffic is not intended for this area,” she said. “It’s going to be like being on a truck route somewhere. It’s not going to be living in the country at all.”

Jaskinia moved to Leavenworth County with her husband around five years ago.

However, with the proposed sand quarry possibly bringing big changes to the area, she believes property values could also take a hit.

“It’ll be a night and day change because all day long all we’ll have is truck traffic,” she said. “Do you want to buy home with a thousand trucks going by?”

Kaw Valley Companies, based in Kansas City, Kansas, is behind the project.

Multiple calls to the company for a comment on the plans have not been returned.

On Monday, Leavenworth County leaders declined to discuss the project but pointed to a county agenda that detailed measures that could be taken to address concerns from neighbors.

While increased traffic was brought up as an issue, the agenda said planning and zoning staff were working with Kaw Valley on road improvements.

In regards to noise levels, the report said electric dredging equipment could be used to mitigate sound from the project.

With the sand quarry still waiting to be formally approved, Mark Tinberg hoped the county would listen to the concerns from the community.

“We can’t roll over and play dead,” he said. “We’ve got to speak up for ourselves.”

Neighbors concerned with the sand quarry proposal plan to meet on Tuesday to discuss their plan moving forward.

The Leavenworth County Planning Commission plans to hold its next meeting on the project on July 10.