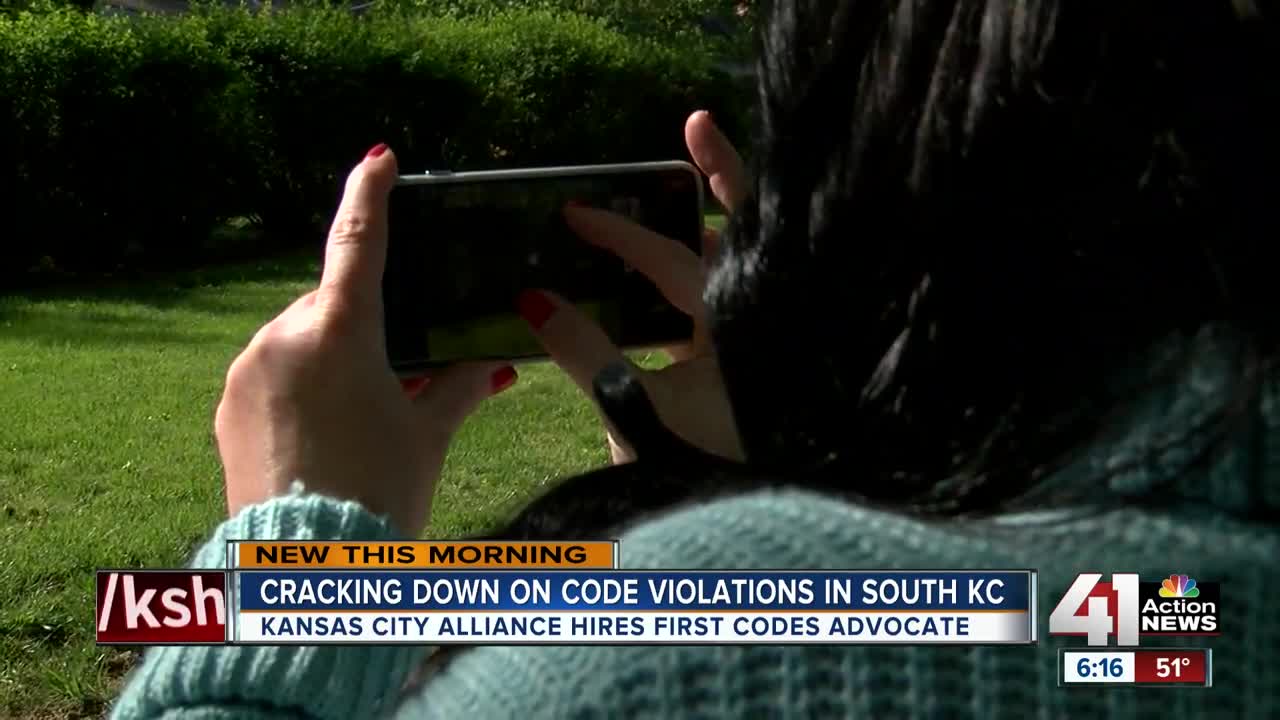 Neighborhoods in south Kansas City, Missouri, are taking a fresh approach to keeping their blocks looking good. The South Kansas City Alliance partnered with the city to hire a codes advocate. The advocate will be a kind of buffer between property owners and the city. 41 Action News is the first news team to follow the codes advocate as she checked properties in the region. 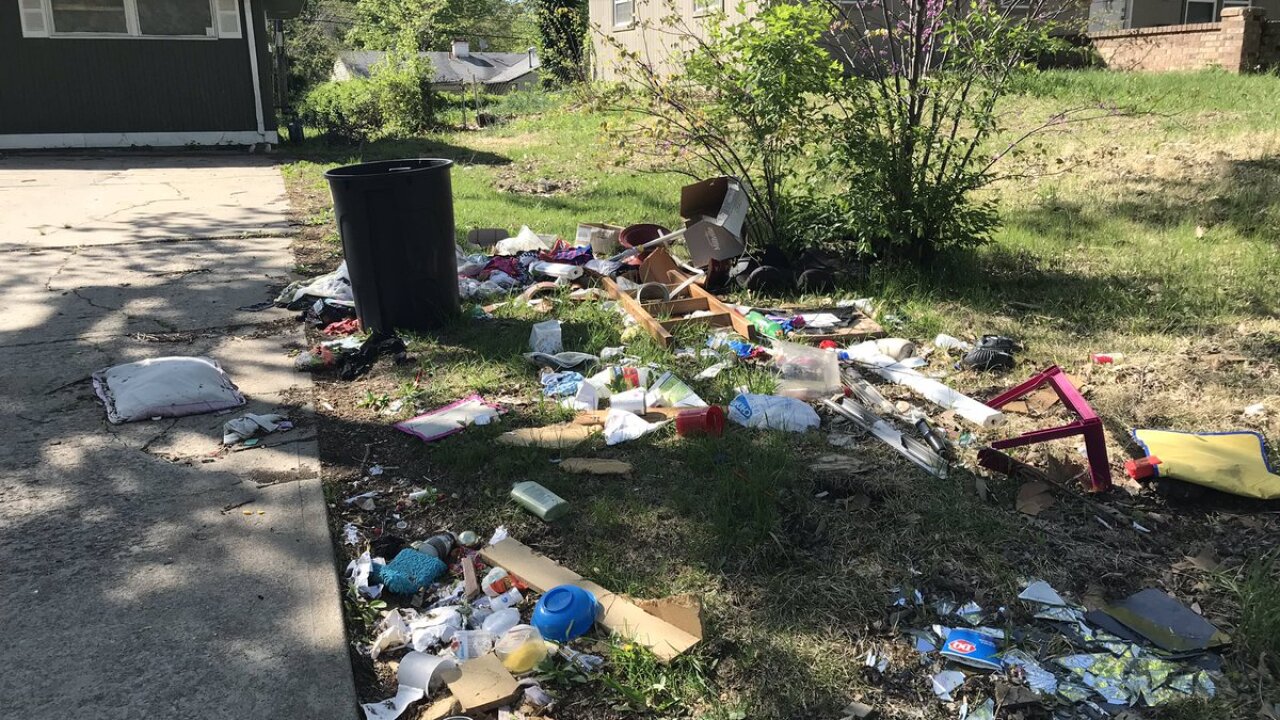 The advocate will be a kind of buffer between property owners and the city. 41 Action News is the first news team to follow the codes advocate as she checked properties in the region.

Her job is to help people with nuisance violations find resources to fix the problem voluntarily. Common issues vary from trash in yards, to overgrown weeds or broken fences.

When someone calls 311 to report a code violation in south Kansas City, roughly south of 63rd Street, or in council districts 5 and 6, the case goes to Lansdown first. She works with the property owner over a grace period to point them toward resources and groups who can help resolve the nuisance.

The goal is to get property owners to voluntarily fix their violations before getting the city's sometimes-expensive legal process involved.

"Then you take them into court, they have to pay a fine, and that's a lengthy process," said South Kansas City Alliance President John Sharp. "No one benefits from that. The neighbors don't necessarily want someone fined, they just want the problem taken care of."

Sharp said the city pays the salary for this codes advocate. The idea is it will save the city time and money in the long run by having this advocate handle smaller nuisance issues and letting enforcers handle bigger problems.

The Northland Neighborhoods group has a similar program which has showed promising results. The majority of Northland property owners with violations fix their issue voluntarily when its handled through an advocate. The South Kansas City Alliance hopes to copy that success.