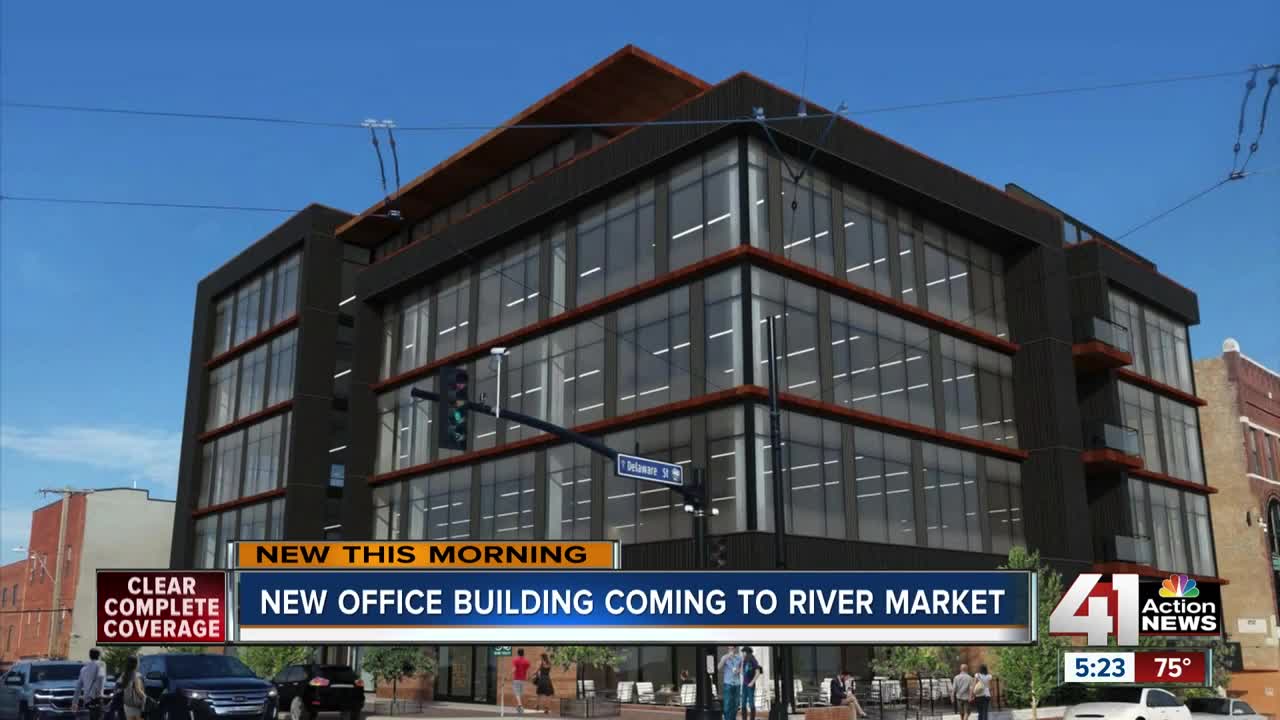 A developer who has transformed a three-block section in Kansas City, Missouri’s, River Market neighborhood announced plans to build a five-story, $25 million office building as his next project. 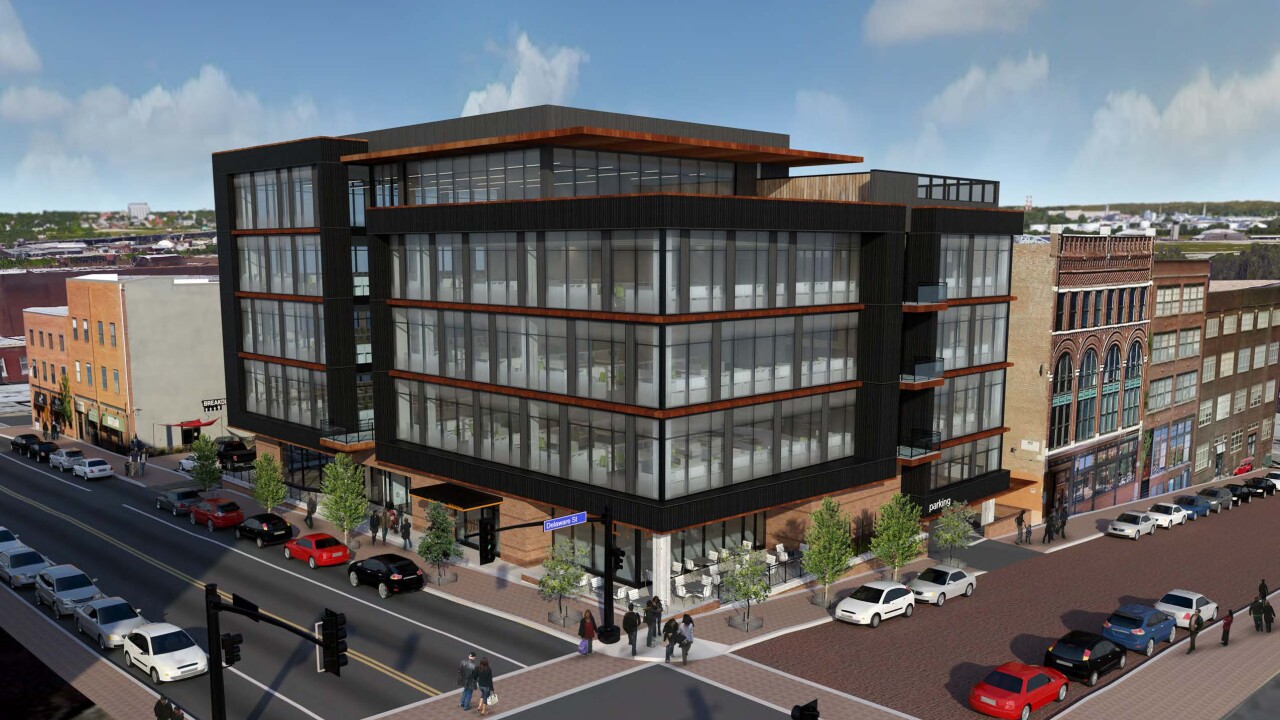 KANSAS CITY, Mo. — A developer who has transformed a three-block section in Kansas City, Missouri’s, River Market neighborhood announced plans to build a five-story, $25 million office building as his next project.

This week, Craig Slawson with Epoch Developments unveiled renderings for the building which will replace a parking lot at the intersection of 3rd and Delaware streets. Construction should begin at the end of 2019, with the building opening to tenants by December 2020.

Epoch owns roughly ten buildings along Delaware Street between Independence Avenue and 3rd Street. Over the years, the company has renovated the buildings (which have an average age of 115) with restaurants, apartments and retail. Office is the next step.

“I believe buildings and neighborhoods like this evoke an emotion that is different than, for instance, from walking in the central core with steel and glass buildings,” Slawson said in a phone interview. “So it is a charming street. They've already streetscaped it, the streetcar is there, it's a now transit-oriented development. So it's ripe.”

Slawson said without the streetcar, he would not have invested in Kansas City.

“We invested a lot of money into everything we do and generally everything we have is within a block or two of the streetcar,” Slawson said. “So it was a big deal for me. It invokes the walkability aspect of Kansas City and we like that as a vibrant core.”

Slawson doesn’t anticipate any problems filling the office building. He said multiple companies have told him they can’t retain talented employees unless they are located in walkable, vibrant, revitalized areas.