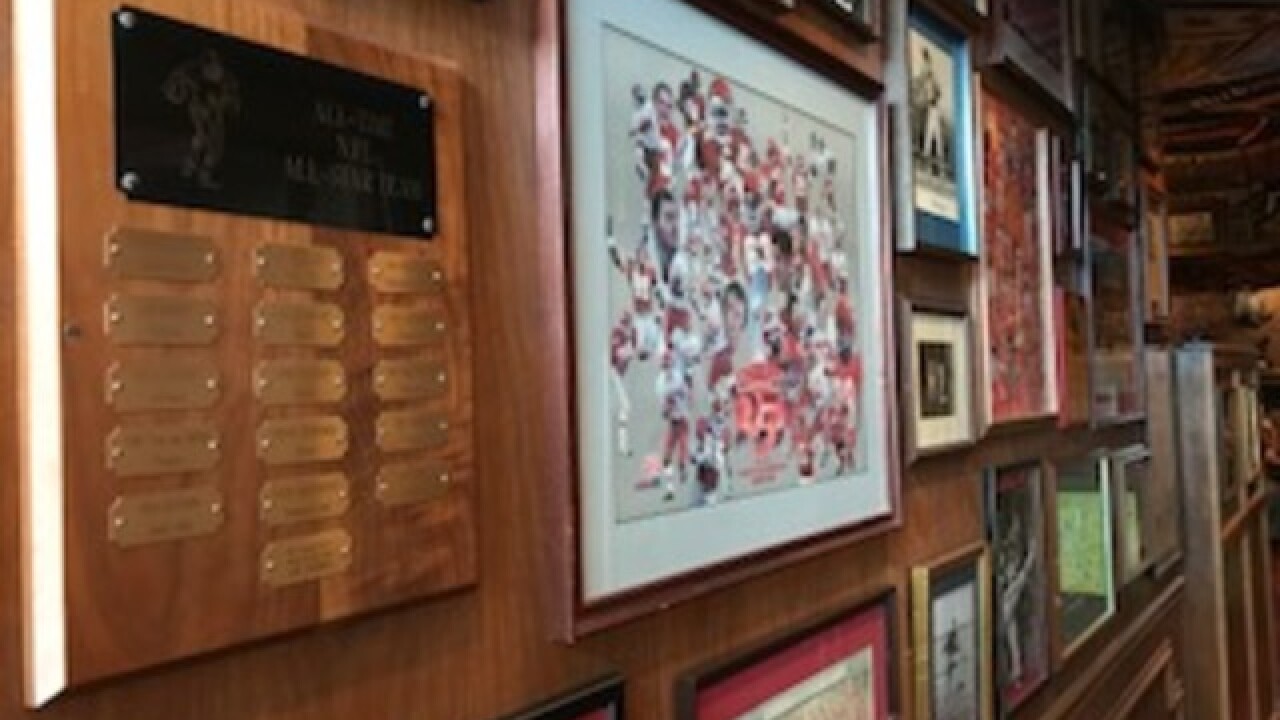 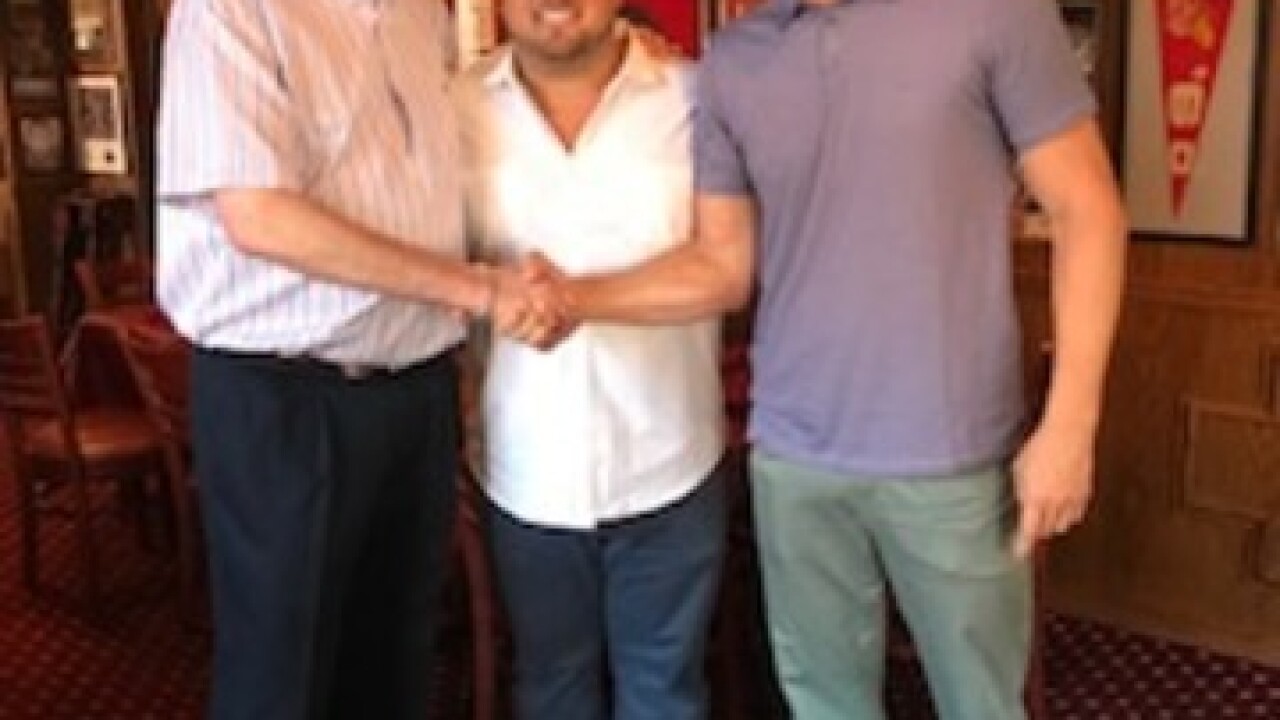 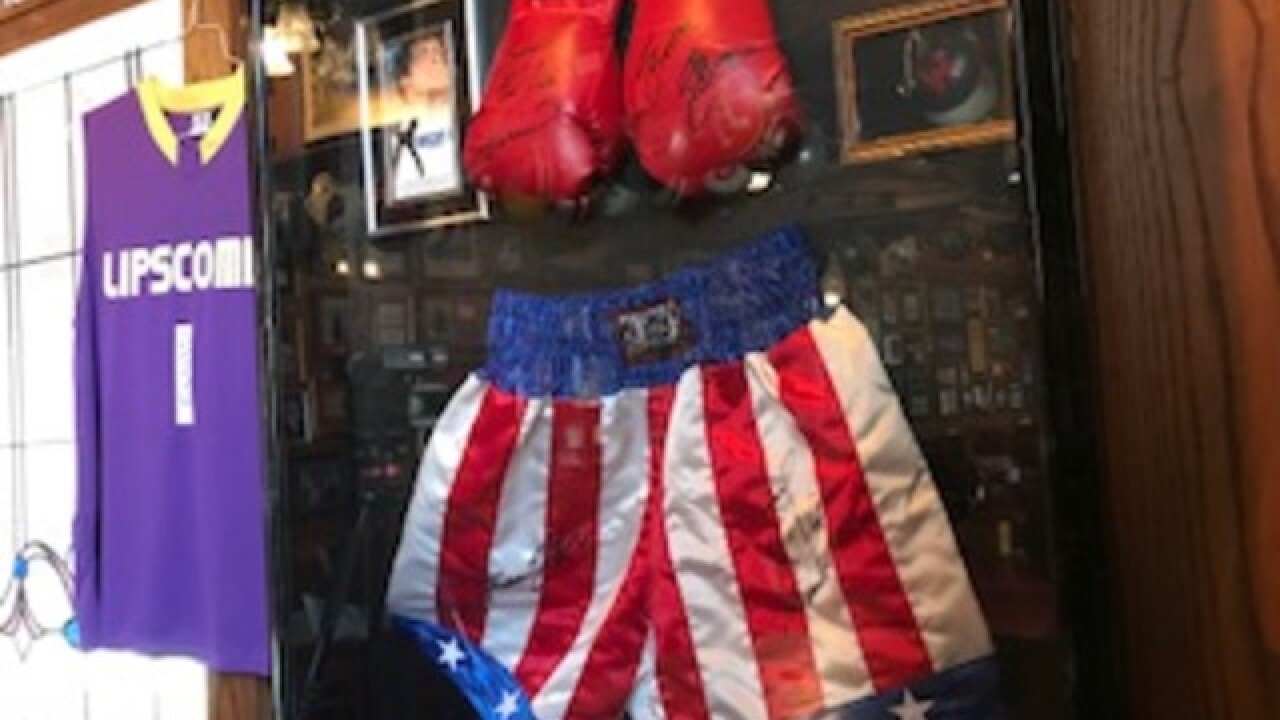 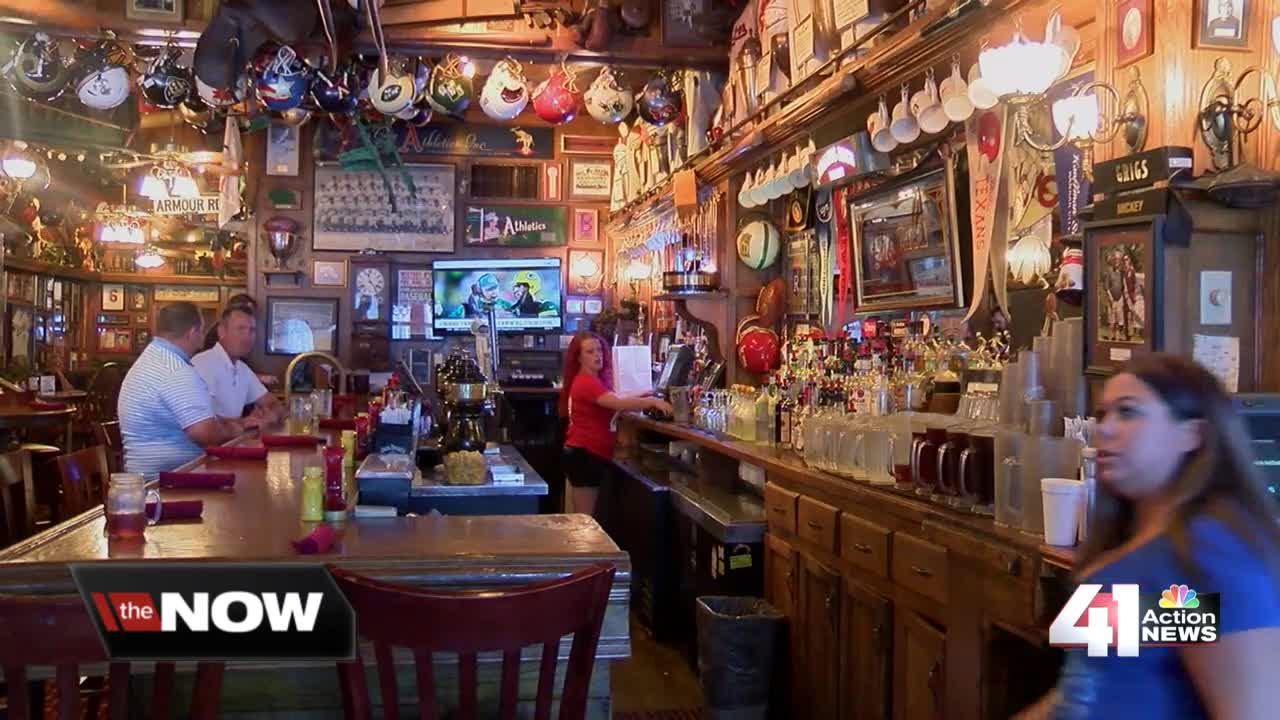 KANSAS CITY, Mo. -- A North Kansas City restaurant is better known for its decorations than its food. Soon, the tables could turn as the decades-old restaurant is now under new ownership.

From the outside, it looks like a typical restaurant. On the inside, you may mistake it for a sports museum.

"It started out actually as a political and sports bar, but about after six months I made it all sports and it's been that way ever since," said Jim Chappell, the founder of Chappell's Restaurant and Sports Museum.

Chappell opened Chappell's Restaurant and Sports Museum in 1986. It opened with only 65 chairs and some decorations hanging on the walls.

"All I wanted to do was decorate a restaurant and it got out of hand," said Chappell.

Over the last 32 years, Chappell ran out of wall space for all of the memorabilia he'd collected. With more than 1,000 high school and college football helmets, he had to move to the ceiling.

"I went to sports shows all over the country. I was a buyer; I'd buy a lot and once you get known as a buyer, they call you," said Chappell.

Sports Illustrated named Chappell's Restaurant and Sports Museum one of the top 10 sports bars in the country. A concept that is said to remain even under new ownership.

Travis Lester is the co-owner of Brosephs Restaurant Group, the Los Angeles-based company taking over Chappell's.

Under new ownership comes changes, but ones Lester said will be unrecognizable.

"Few food changes, modernizing the menu a little bit, but really kind of carrying on the name of Chappell's is really important to us," said Lester.

More than three decades later, Chappell is retiring from the business, though regulars and new customers will still be able to see him.

"It's been a great thing for me, it's been my life, and I'll still be here," said Chappell.

Currently, Chappell's is not open on Sundays. Lester said he plans to change that. Right now, there's talk of adding more TVs and creating a brunch menu for football Sundays.