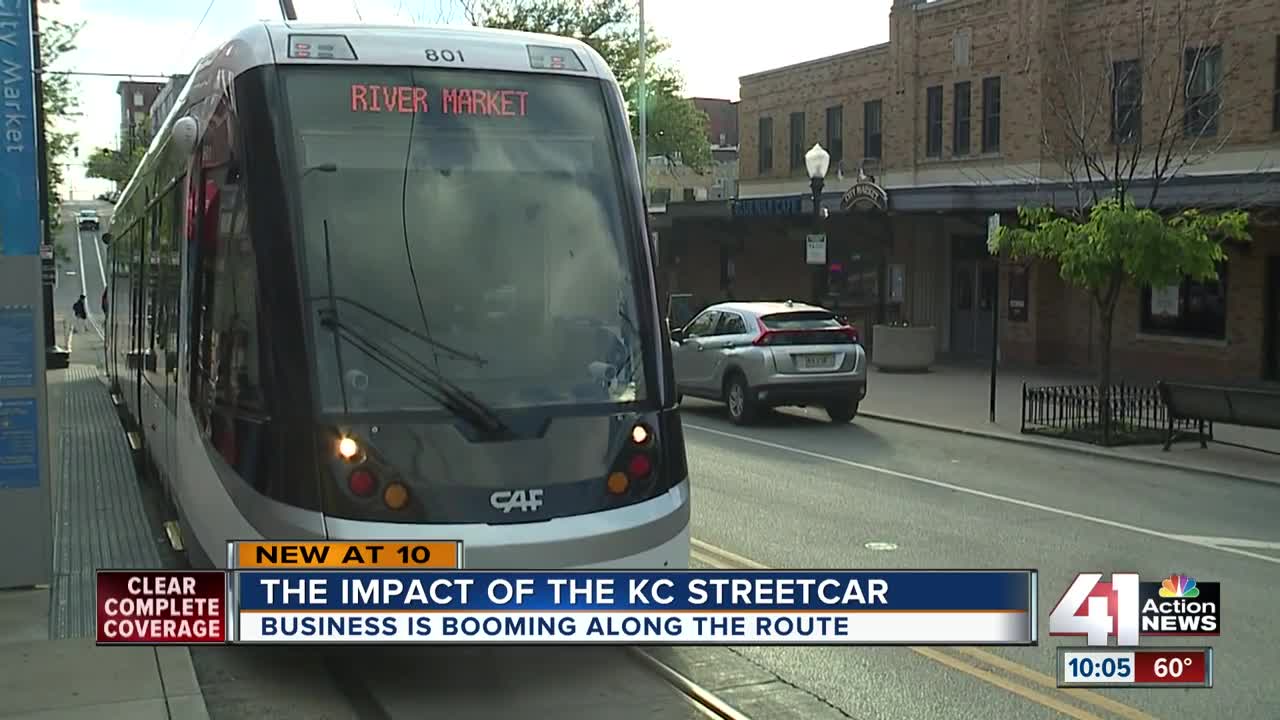 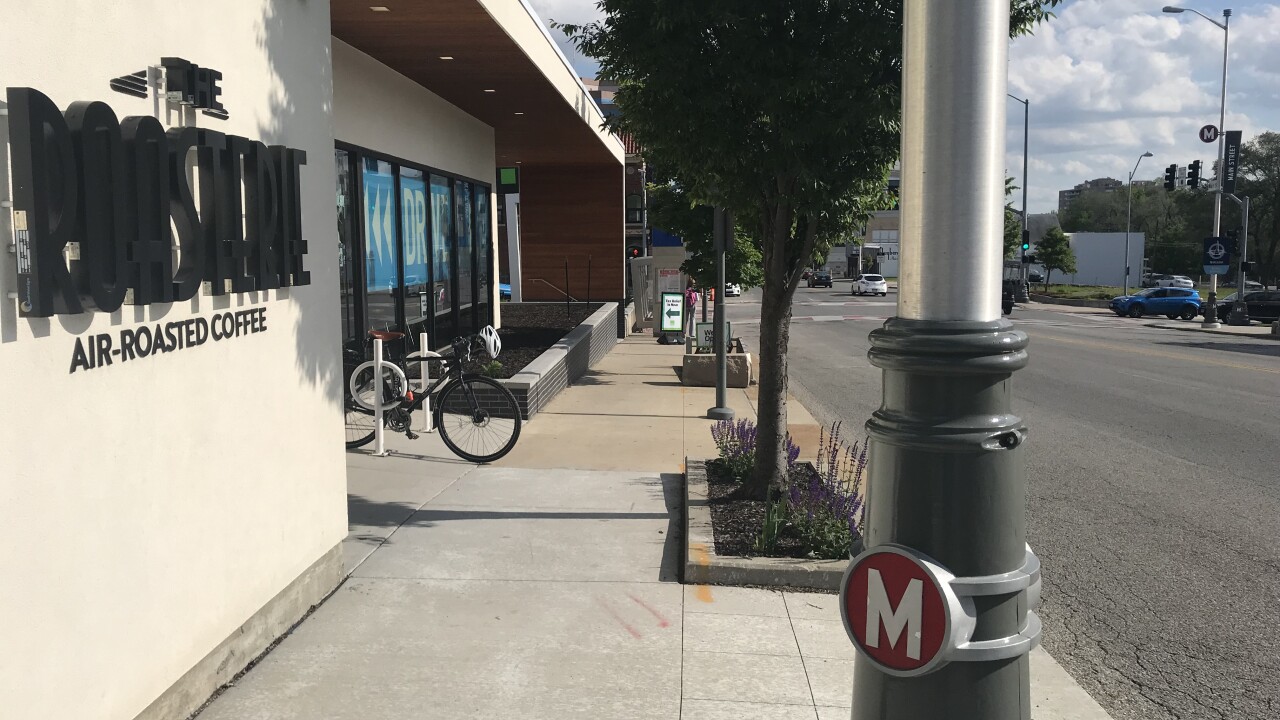 KANSAS CITY, Mo. — The Kansas City Streetcar opened to riders in March 2016 with some big promises.

Three years later, a fifth car has arrived on the tracks, and another car is due late this summer to keep up with demand and help decrease wait times.

Businesses along the route have felt the impact of the streetcar. Daniel Fikru, who owns the Blue Nile Cafe, which opened in the River Market in 2005, said he was skeptical of the streetcar at first.

The KC Streetcar project team has asked the Federal Transit Administration for $151 million in funding from the 2020 budget to help fund a $316 million extension south to the University of Missouri—Kansas City.

In 2017, The Roasterie opened a new location at 42nd and Main streets, which sits on the extension route.