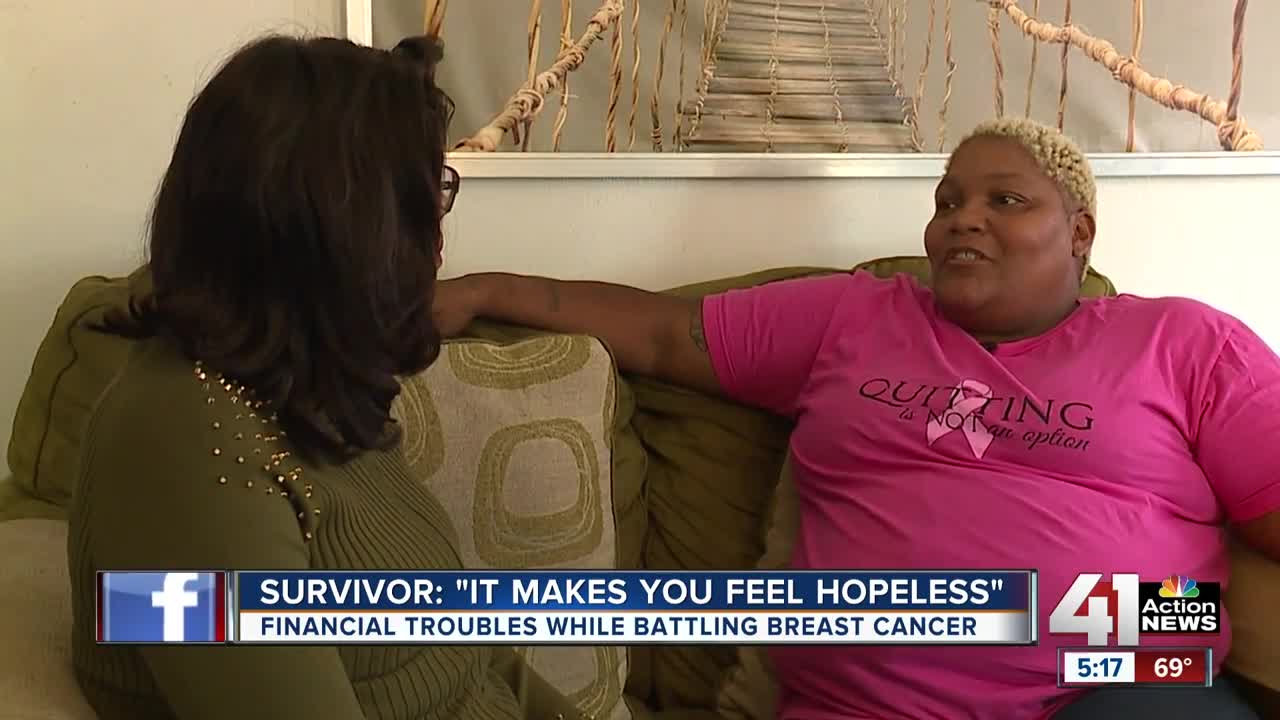 One of the silent struggles many breast cancer patients face is financial. 41 Action News anchor Cynthia Newsome made one of her Newsome's House Calls to speak with Janine Johnson and Lonnie Bush about the financial impact of the disease. 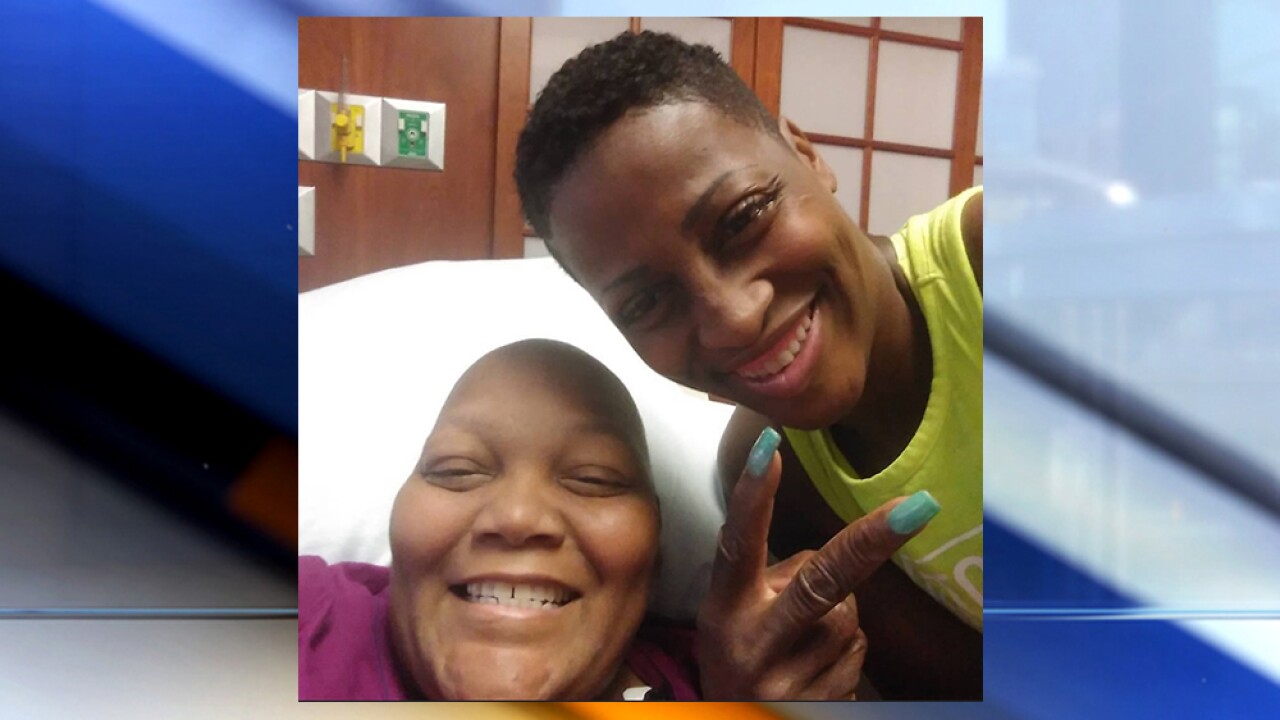 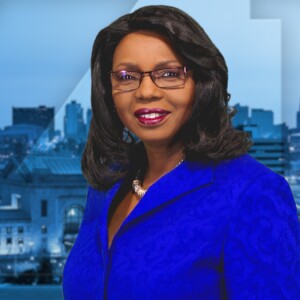 KANSAS CITY, Mo. — One of the silent struggles many breast cancer patients face is financial.

Many patients can no longer work and have to use short- or long-term disability or even quit their jobs. The seemingly unending cost of doctor visits, medical procedures and medicines can be overwhelming.

With reduced incomes, breast cancer patients and their families who are used to paying their bills often find themselves struggling to have money to eat and pay their rent or mortgage and utilities.

Janine Johnson, in Kansas City, Missouri, is a breast cancer survivor who wanted to focus on getting well during her battle. Instead, she was faced with constant worries about helping to support her family because their income dropped when she had to leave her job.

Johnson said that she was a bus driver, and driving was impossible during her battle with breast cancer.

"Not having enough money makes you feel hopeless," Johnson said. "Then you have all these bills. You can't buy your children the things that you normally want to buy them. You can’t (afford) stuff as simple as food.”

Johnson called her friend, Lonnie Bush, for help. Bush is a breast cancer survivor and owner of Lonnie Bush Fitness. She also started the nonprofit Celebration of Life to help people with cancer pay their medical bills and living expenses.

"I have garage sales, I post on Facebook when I'm trying to raise money for a cancer patient, and I have different walks and special events to raise money to help so many people in need," Bush said.

According to another nonprofit, the Pink Fund, breast cancer patients have a 130% increase in financial difficulties after their diagnosis. In addition, 20% to 30% of patients will lose their jobs, and one-third of them will be unable to pay rent, food and utilities — or worse, go bankrupt because of medical bills.

Bush helped Johnson with food and Christmas presents, and she also connected Johnson with a hospital social worker who worked with her to apply for and receive Medicare.

Bush said it’s rewarding to help patients such as Johnson.

"So that's what I'm supposed to be doing is just making somebody else's fight a little easier," Bush said.

If you are struggling financially, you can find resources on the Susan G. Komen Foundation's website.

The Pink Fund also offers financial assistance, as well as the American Cancer Society and the Young Survival Coalition.