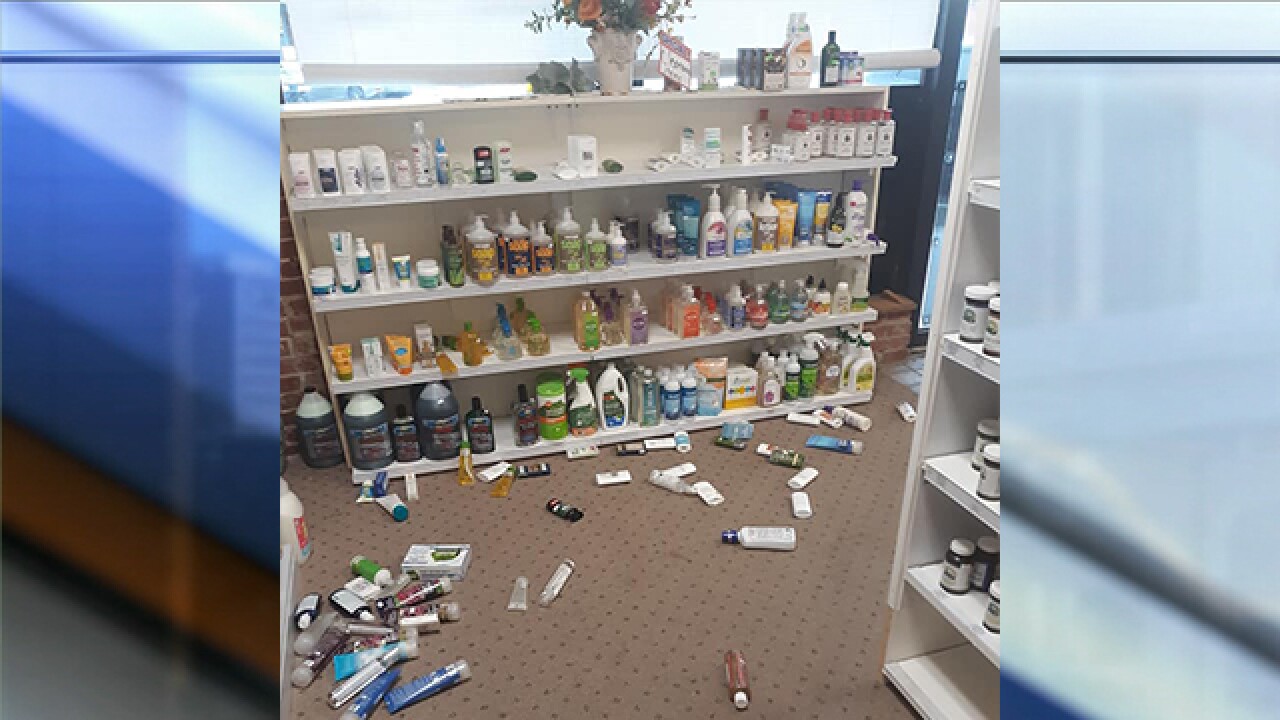 The U.S. Geological Survey says an earthquake shook parts of Kansas near Hutchinson on Friday, Aug. 16.

One earthquake with a 2.7 magnitude was recorded early Saturday 12 miles (19.31 kilometers) west of Perry, Oklahoma.

The second earthquake, with a magnitude of 3, was recorded about 4 miles (6.44 kilometers) north of Caldwell, Kansas.

Earthquake reports that began to increase in 2014 have been blamed on wastewater injection wells from oil and gas production.

Kansas regulators have been investigating the cause of about a dozen recent earthquakes in Reno County, including several in mid-August.

The Kansas Corporation Commission is analyzing injection well activity in the county as a possible cause.