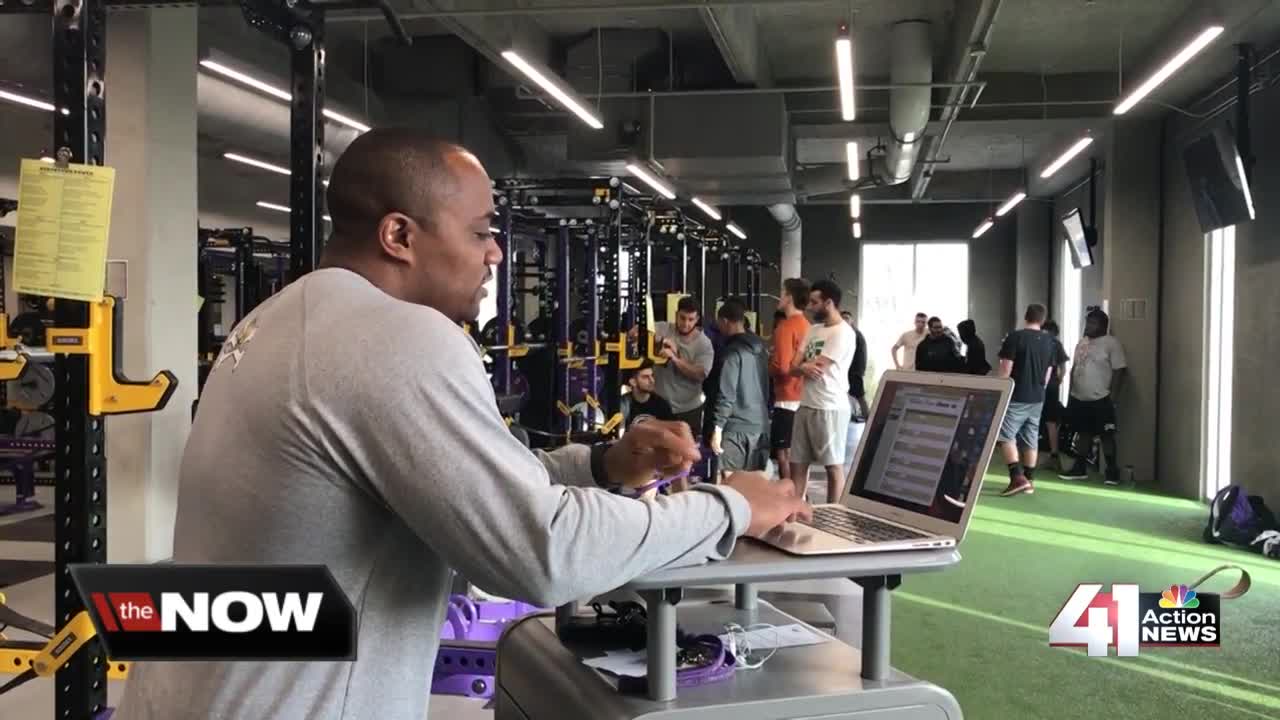 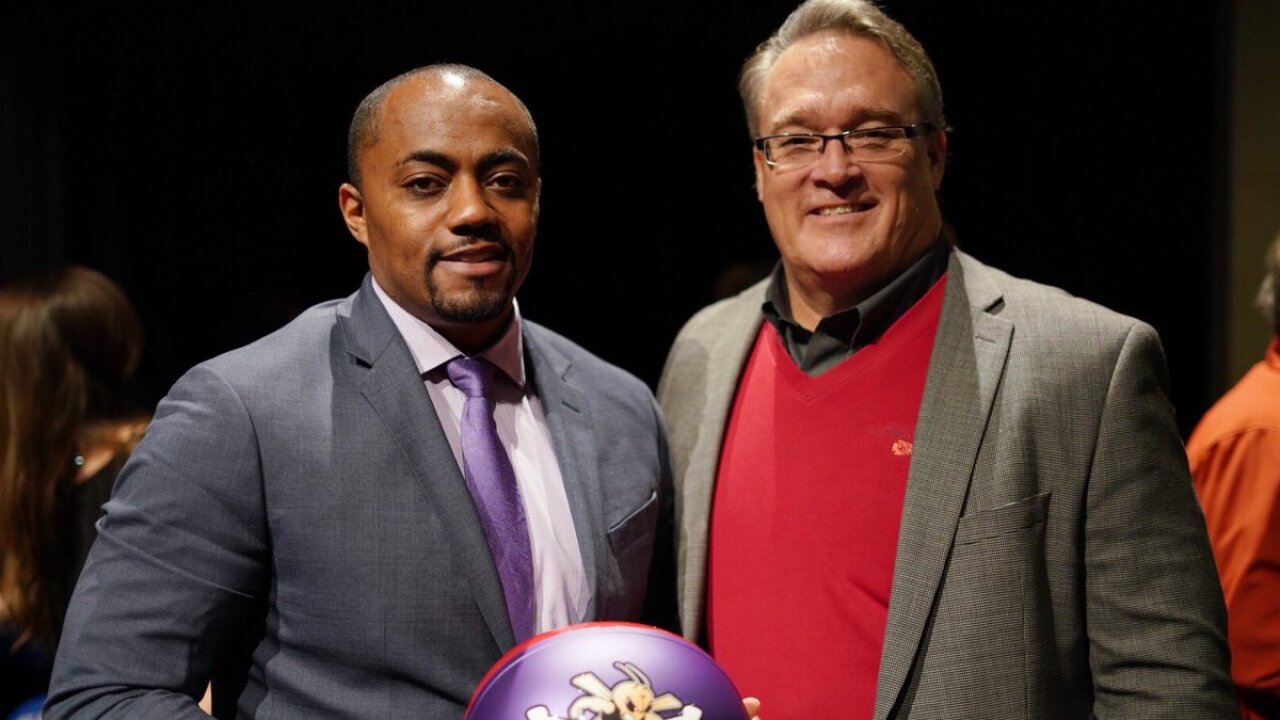 KANSAS CITY, Mo. — A local head football coach was nominated by the Kansas City Chiefs for a top honor.

This week, the National Football League announced the high school football coaches nominated by the 32 NFL teams for the Don Shula NFL High School Coach of the Year Award, representing the best at the high school level.

In 2018, the North Kansas City High School football team had its best season in 50 years. The Hornets went 9-2 overall, and now their coach is gaining even more attention.

"I definitely don't view it really as an individual thing. I think at the end of the day it comes down to what these players and what these coaches have invested and what we've done as a whole," Douglas said.

All 32 nominees are invited to the 2019 NFL Pro Bowl in Orlando, Florida, where the winner will be announced on Jan. 27. Two finalists will each receive $15,000 from the NFL Foundation, with $10,000 going to their high school's football program. They will also attend Super Bowl LIII in Atlanta.