DEA agent among the victims of Tuesday's deadly plane crash 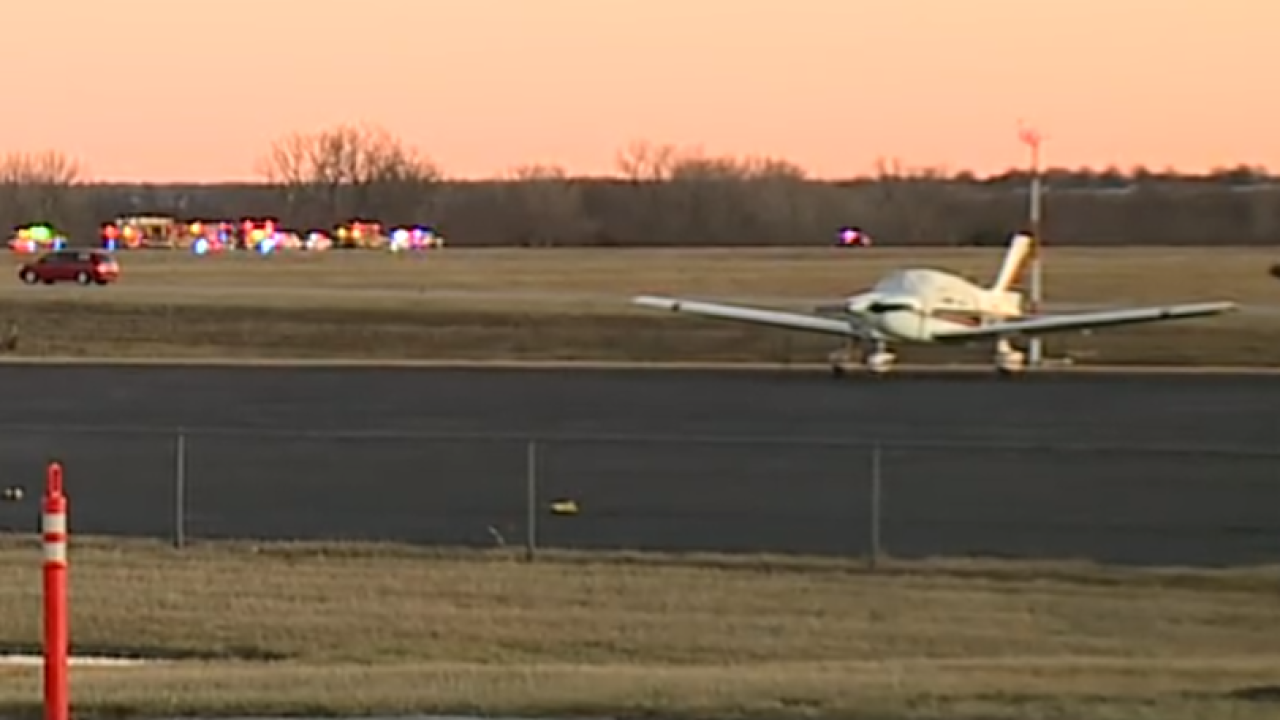 Tyler Navas
Wednesday an investigator from the NTSB will arrive at the Johnson County Executive Airport to begin his inquiry into what caused a fatal plane crash Tuesday afternoon.

KANSAS CITY, Mo. — While investigators continued their work Wednesday to learn more about what caused a single-engine airplane to Tuesday at Johnson County Executive Airport, officials released information about one of the victims.

On Wednesday afternoon, 41 Action News confirmed that Vannatta was a special agent with the Drug Enforcement Administration. A DEA spokesperson said Vannatta was not on a DEA assignment.

Matthews did not work for the DEA.

Meanwhile, a spokesperson for the National Transportation Safety Board said a federal investigator will arrive at the airport Wednesday afternoon to launch an inquiry into what caused the Mooney M20S to crash.

The spokesperson, Eric Weiss, said an investigator will begin examining the wreckage and crash site today and will issue a preliminary report within two to three weeks. The final report could take between 18 and 24 months to complete.

Smaller planes don’t typically have black boxes like jetliners, but Weiss said investigators will look for other clues to determine what happened.

“Any electronics, whether it’s an iPad, a GPS unit, or even a cellphone, could be helpful to investigators as they paint an electronic portrait of the last moments of flight,” Weiss said.

The NTSB will move the wreckage and store it in a secure, regional site for the duration of its investigation.

adio communications from before the crash obtained by 41 Action News indicate the plane was bound for Arkansas when it took off from the Johnson County Executive Airport.

Preliminary information from the highway patrol’s report shows the plane crashed almost immediately after takeoff, clipping treetops before crashing east of the runway near 156th Street and Parkhill Street in Overland Park, Kansas, and catching fire.