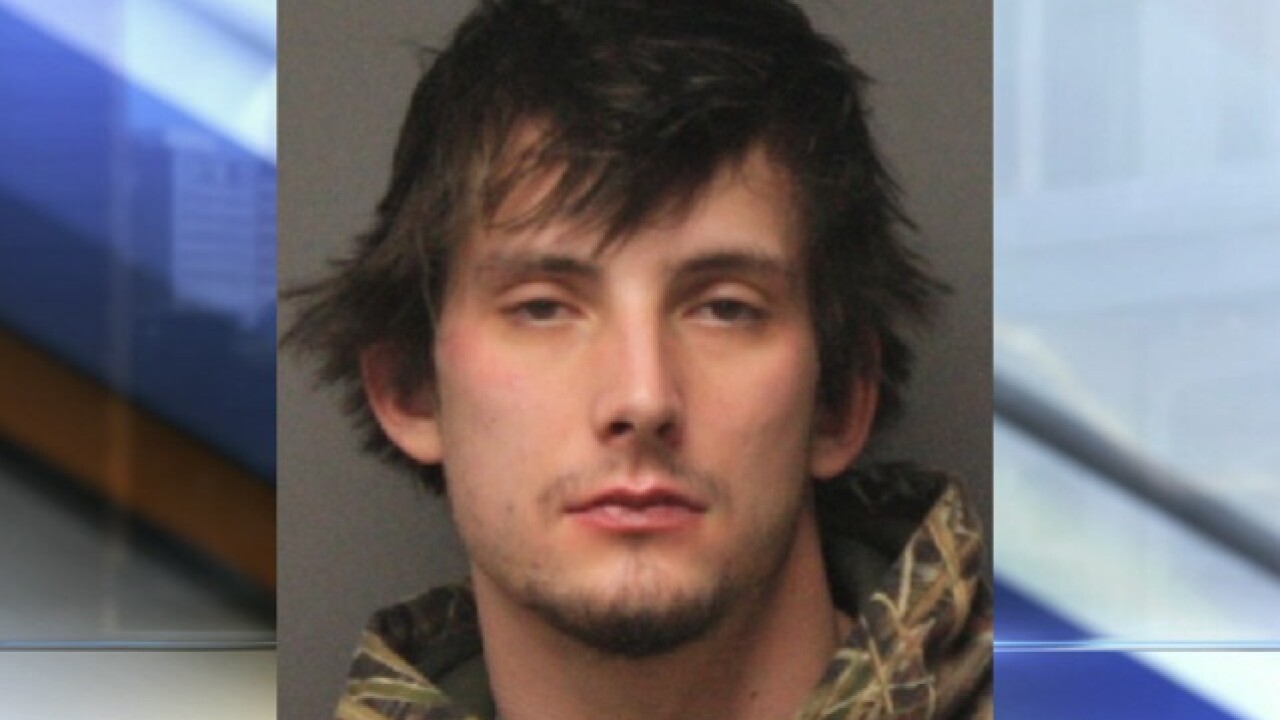 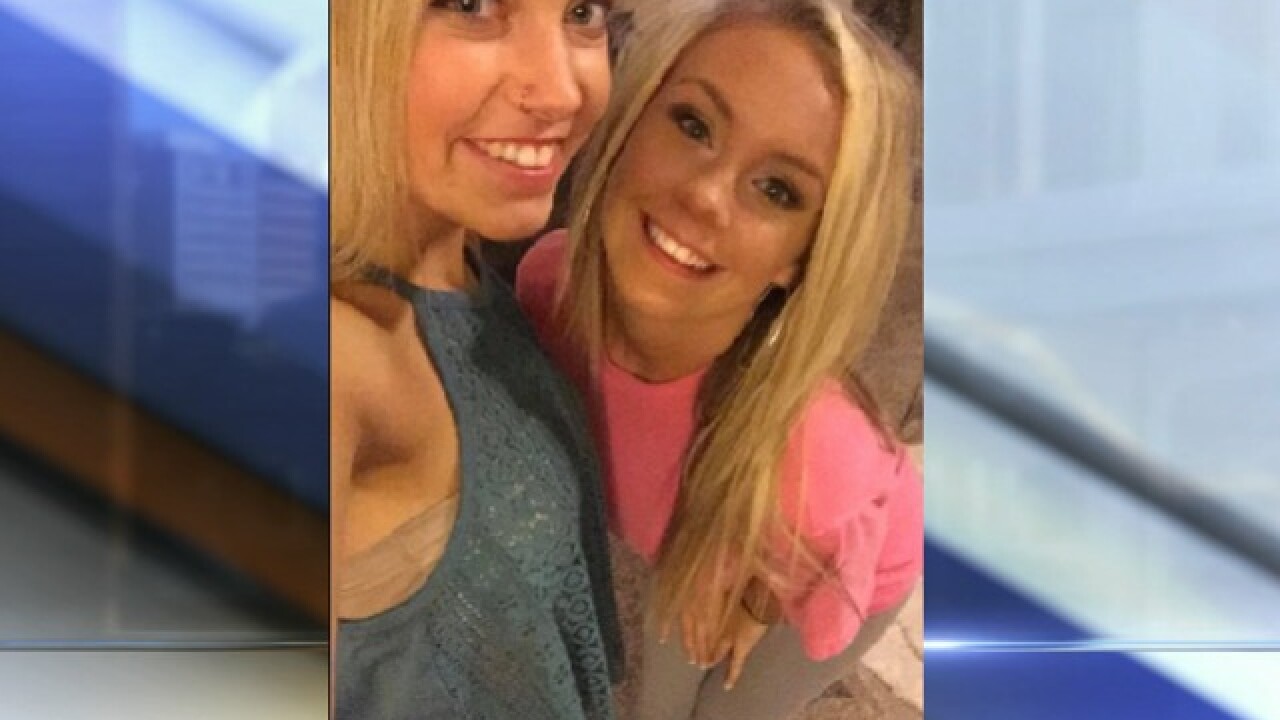 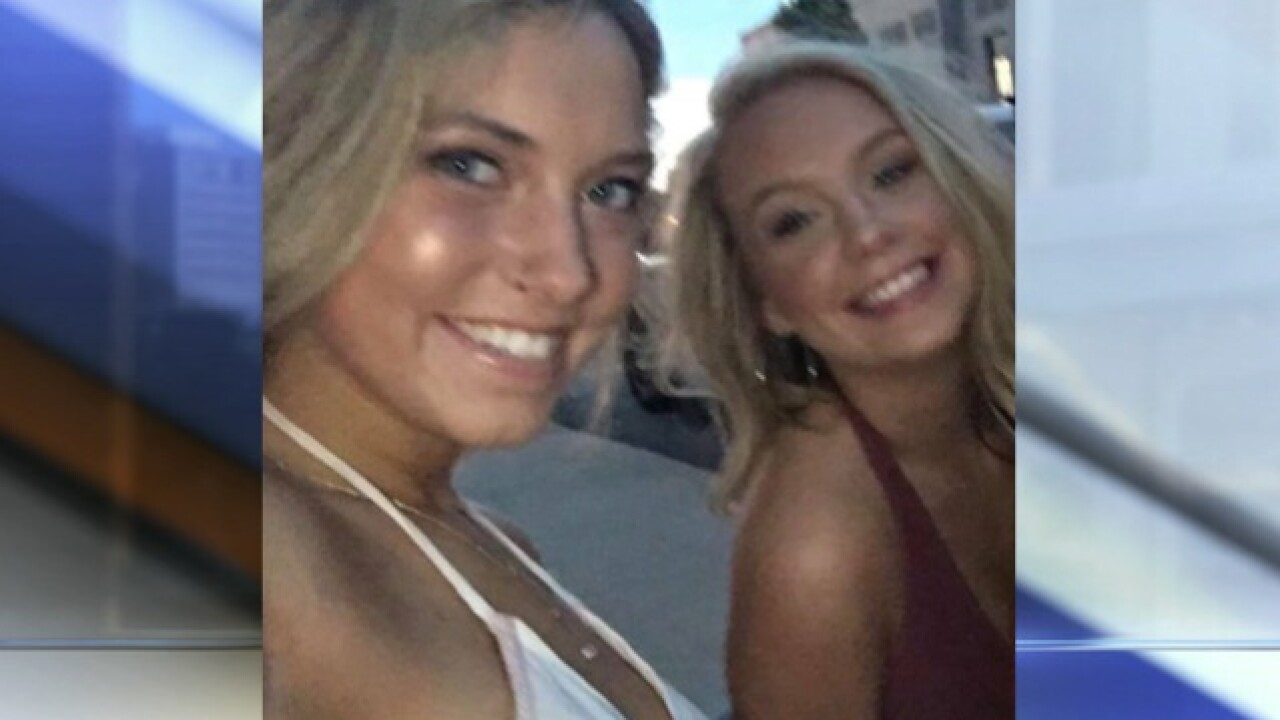 MARYVILLE, Mo. - A Northwest Missouri State University student died early Sunday after police say a drunk driver crashed into the front of a bar she was inside.

Morgan McCoy, a sophomore elementary education major from Liberty, was out with friends at The Palms when it happened around 12:40 a.m.

"She had her hand on the door and was walking out. So ten seconds either way and she would have been fine," Erik Schreiber, who owns the bar, said.

Schreiber, a retired Chicago police officer, usually stands at the front door, but McCoy happened to be standing there instead when police say 21-year-old Alex Allen Catterson of Maryville crashed his pickup truck into the bar.

Catterson was taken into custody and charged with First Degree Involuntary Manslaughter. Police documents showed his blood alcohol level was registered at .207, over twice the legal limit.

"I can't control outside, and for me that's the really tough thing to handle right now," Schreiber said of the crash through tears.

McCoy is described by those who knew her as a loving, outgoing and loyal friend.

"She was bright and bubbly and would go out of her way to let people know she cared. She was just a fun person all around to be friends with, and I'm lucky I was able to call her a friend," Hali Shields, who went to high school with McCoy, said.

McCoy was a member of the Sigma Kappa Sorority, and she was a student employee with the School of Education.

Support for the sophomore poured in online Sunday.

Thank you to everyone for the love and prayers to our chapter. Morgan was an amazing girl and it is so hard to believe this is happening. We are sending prayers to everyone affected, especially her family. Dove love always 💜🕊 Fly high beautiful.

"Morgan was an amazing girl, and it is so hard to believe this is happening," Kappa Sigma at NWMSU tweeted out.

Another friend wrote, "heaven gained an angel last night. Mo, you had a heart of gold."

As for the driver, a friend posted on Facebook that Catterson is a good guy who never wanted this to happen and "made a mistake that will haunt him for the rest of his life."

A mistake that ended a young woman's life.

Schreiber, hoping to ease the family's pain, started a Gofundme page for the McCoy's.

"It just breaks my heart we have to do it for this," Schreiber said, crying.

Schreiber said a contractor will take a look at The Palms on Monday to give an estimate on the damage.