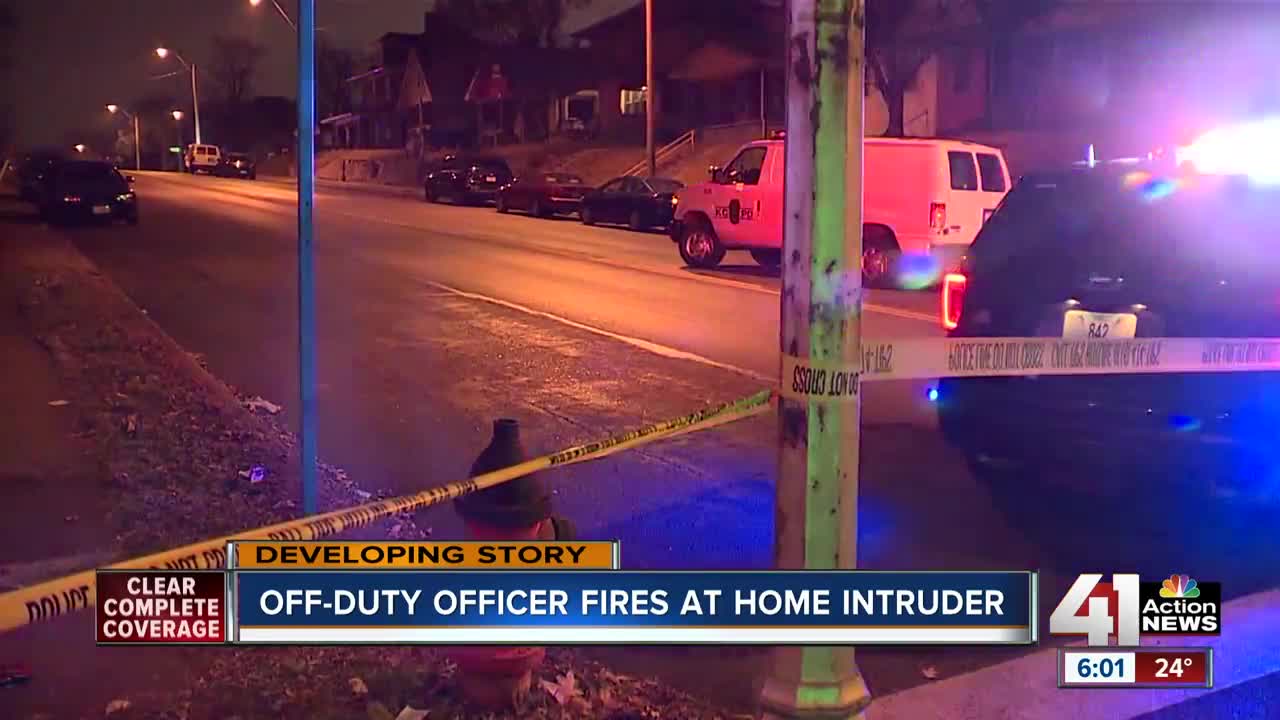 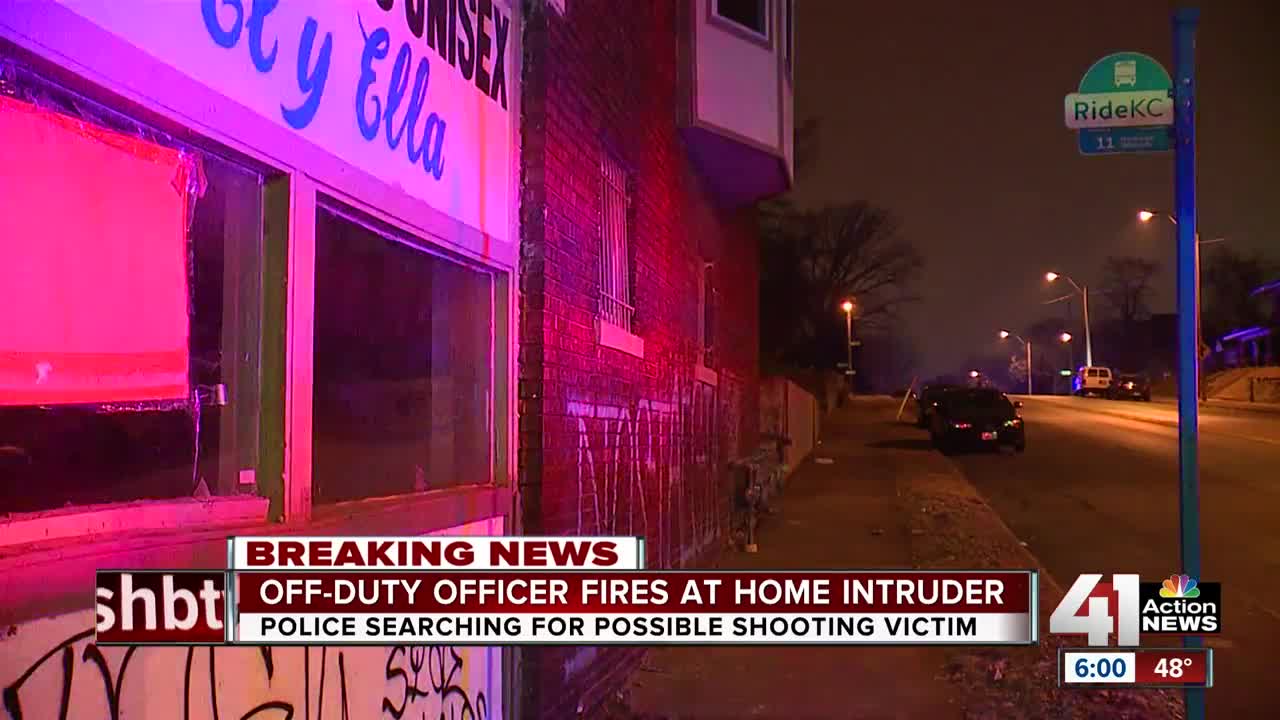 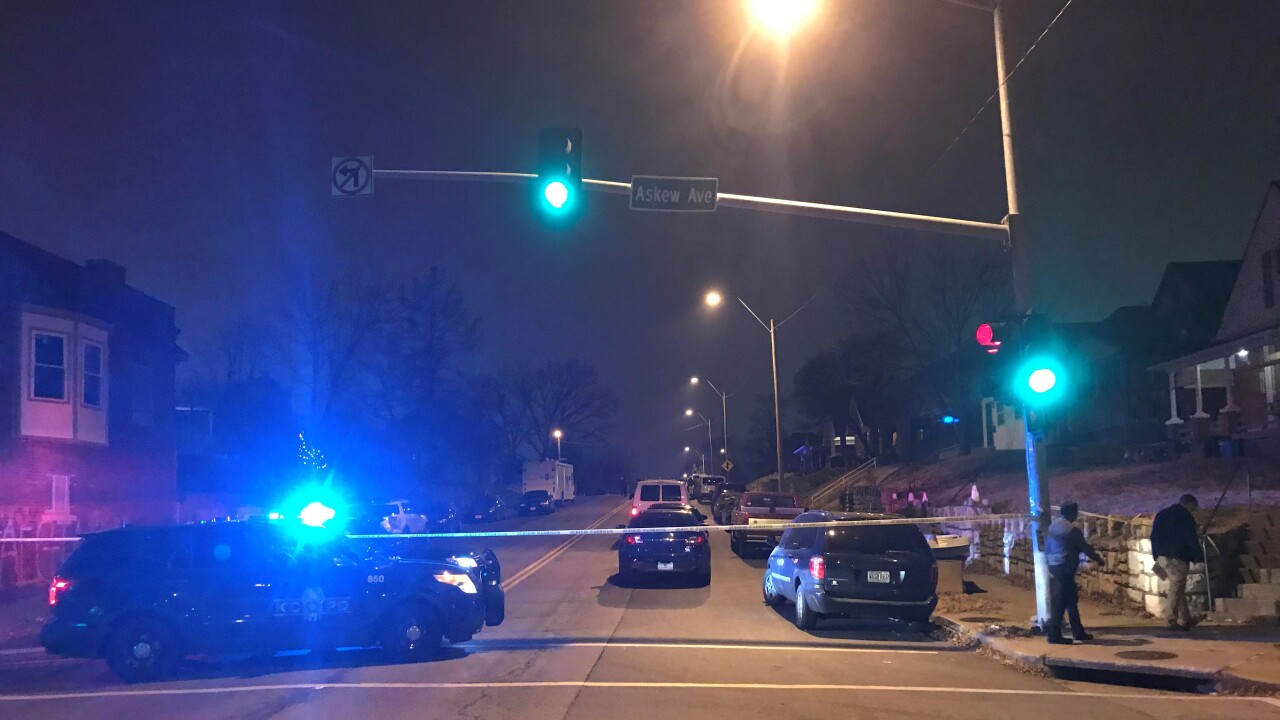 KANSAS CITY, Mo. — An off-duty police officer shot at a man who he said broke into his home early Monday morning, according a spokesperson from the Kansas City, Missouri, Police Department.

Sgt. Jake Becchina, the spokesperson, said at about 2:30 a.m. Monday, an officer called dispatch to alert the department he had shot at someone in his home near South St. John and Askew avenues.

The officer, who has been with KCPD for 20 years and currently works in the patrol division, told investigators he heard noises downstairs, went to check it out and saw a man he didn’t recognize in his kitchen.

“Fearing for his safety, he fired multiple shots at that male who then ran from the scene in an unknown direction,” Becchina explained.

Police are keeping tabs at local hospitals in case someone with a gunshot wound shows up at an emergency room, although it’s unclear if bullets from the officer’s gun actually hit the suspected intruder.

The department is treating the case as an officer-involved shooting, and as such, the officer involved is on administrative leave and the homicide unit is taking over the investigation.

Police said Missouri law allows people to defend their property from threats. In this case, investigators will send their findings to the Jackson County Prosecutor’s Office, which will ultimately determine whether the shooting is justified under the law.

“There's absolutely no indication in this case that the intruder knew anything about the resident,” Becchina said. “It appears to be in the middle of the night coming into the home. There's no evidence this officer was targeted.”

This story is developing. Check back for updates.