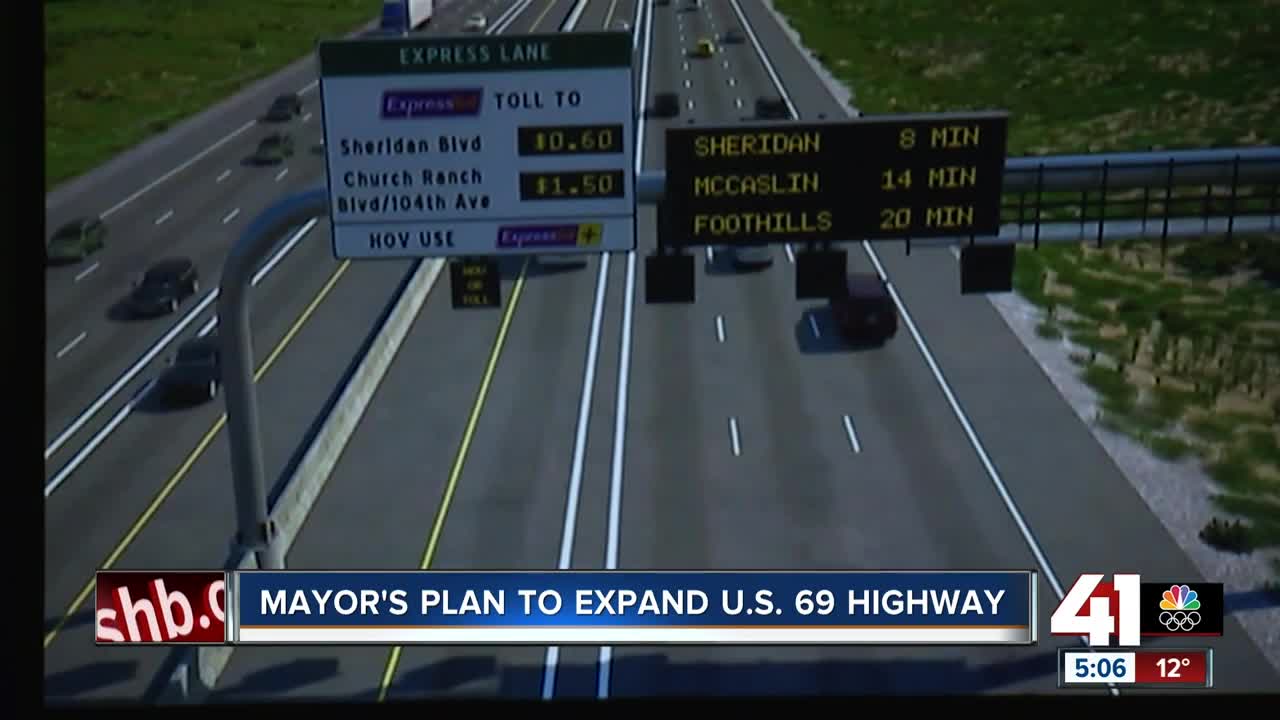 There's an ongoing study to a third lane on both north and southbound U.S. Highway 69 in Overland Park which would include a single toll lane in each direction. 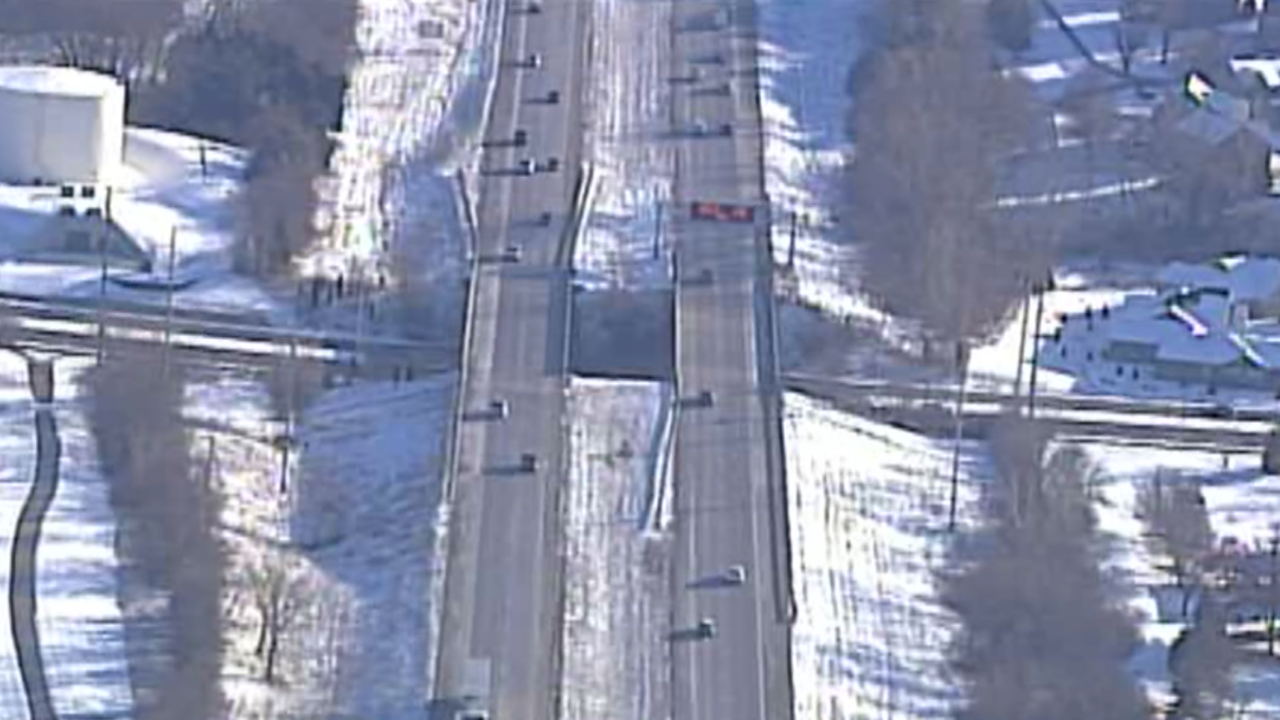 OVERLAND PARK, Kan. — There’s an ongoing study to add a third lane on both north and southbound U.S. 69 Highway in Overland Park which would include a single toll lane in each direction.

“In terms of congestion on four lanes, (it's the) worst in the state. In fact I’ll put out there, it gets a grade of an “F” today and it gets worse in the future if we don’t do something about it.” Kansas Department of Transportation Secretary Julie Lorenz said at a question and answer period at the Overland Park State of the City address.

“We all get it. It’s our top priority for us and for you,” Gerlach told a packed room of local community leaders at the Overland Park Convention Center.

But Gerlach noted the plan to expand the highway between 103rd Street and 151st Street would cost an estimated $300 million, more money than the state of Kansas can afford.

The mayor said one way to get the project moving more quickly would be for the city to contribute money toward the project with tolls.

The idea would be to have automated tolling on the newly added third lane in each direction.

Drivers could choose to pay to move more quickly in that toll lane or ride the other two existing lanes for free.

Under the proposal, tolls would vary depending on traffic.

The heavier the traffic, the higher the toll cost.

Lorenz says other cities including Austin, Minneapolis and Denver have similar systems.

"It’s about having a choice as to whether you want to get into this third lane that should remain relatively free flowing and that’s why we would have variable pricing,” Lorenz said.

While Lorenz couldn’t give a time frame as to when the third lanes might be added to 69 Highway, it would likely take at least a few years.

Currently the state of Kansas has funded two-and-a-half years of other, yet-to-be-completed projects.

Without tolling, she said it could take 10 years or longer.

“It’s a top priority, as are lots of projects all around the state," Lorenz said. "You don’t have to look any further than rural areas where we have a higher fatality rate in rural areas than we do in the urban areas."

Both Gerlach and Lorenz say there’s plenty of work to be done just to determine if the 69 Highway project is feasible or not.

A preliminary feasibility study is expected to be completed by mid-March.

If that study doesn’t find too many roadblocks, a full feasibility study, expected to take a year to 18 months, would move forward.

That study would look at how much toll money could be collected and how much it would cost to collect it.

There would also be an environmental and engineering study.

And the final piece would be community engagement.

“I would expect public hearings and a council vote if it gets to the point of moving forward,” Gerlach said.

Gerlach said the city already has contributed $61 million in the past on 69 Highway projects.