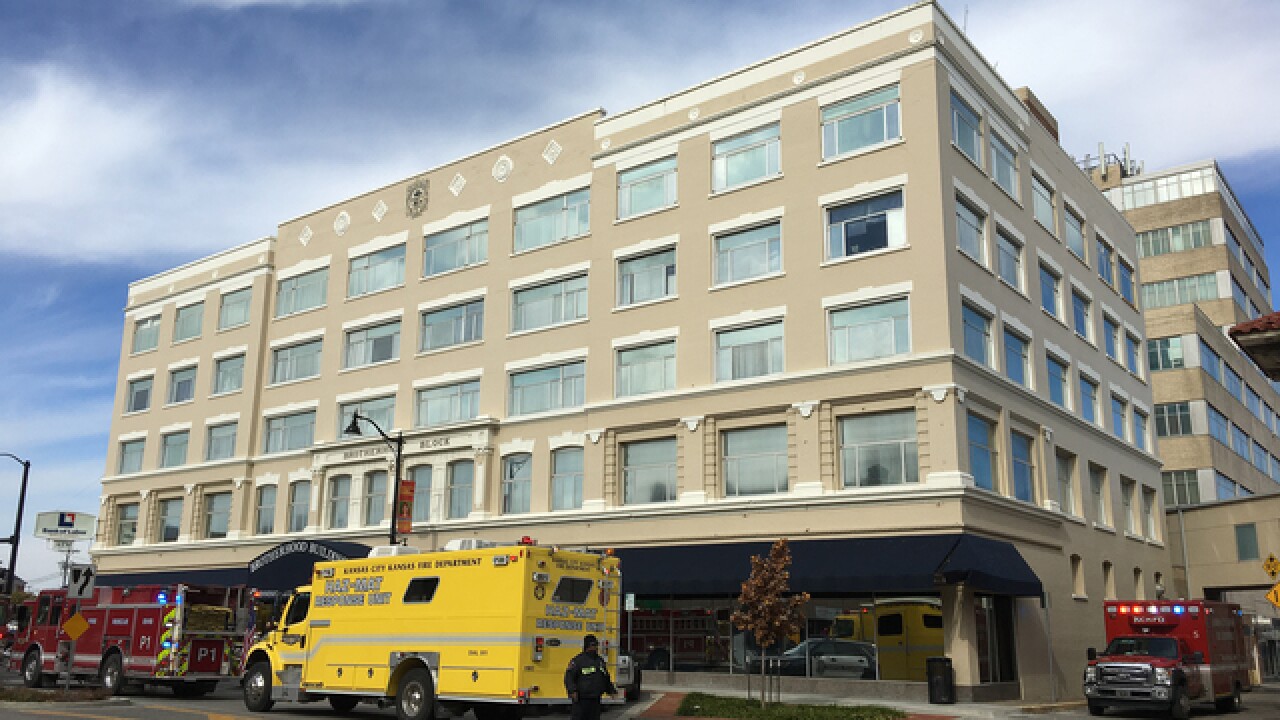 Kansas City, Kansas Police say they were called to the International Brotherhood of Boilermakers building at 725 Minnesota Ave just after 10 a.m. after receiving reports of a white powdery substance in one of the offices inside the building. Officials say the office was not connected to the Boilermakers.

Crews evacuated a portion of a room in the 2nd floor of the building to allow crews to test the letter.

There were no initial reports of any injuries.