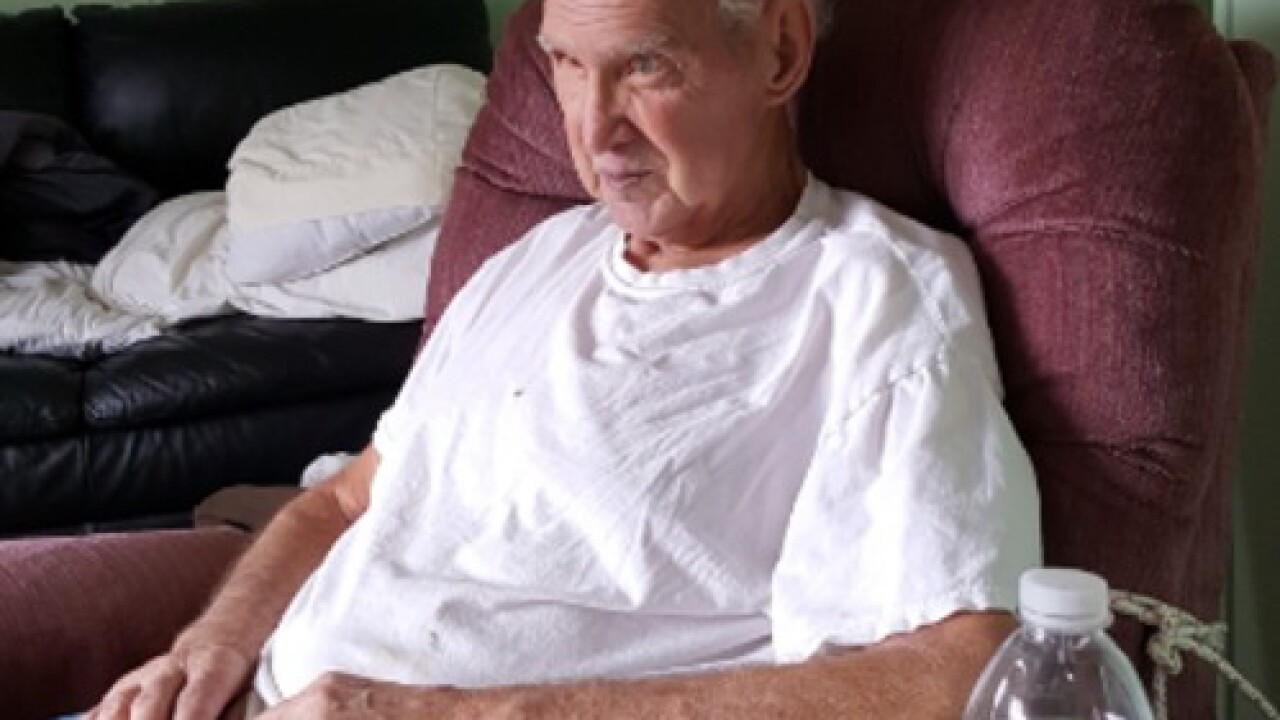 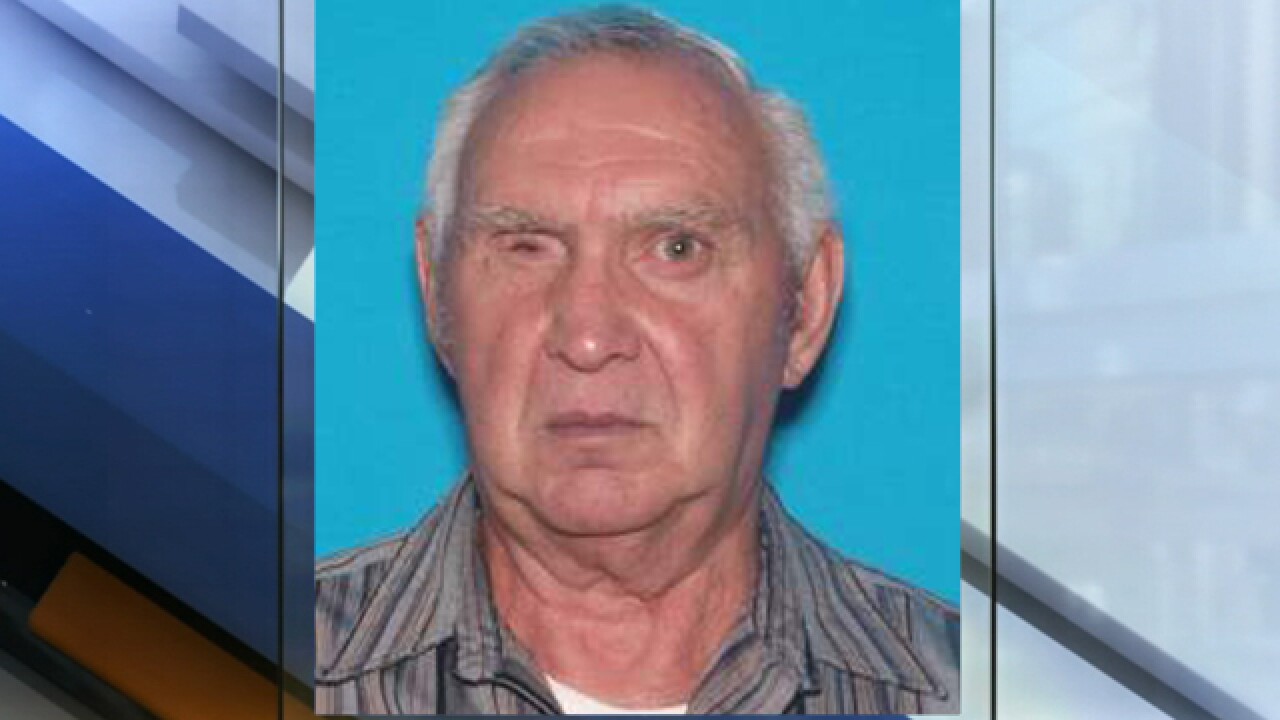 They said Delmar K. Stille had been found safe.

He may be driving a red 1999 Chevrolet Silverado bearing Missouri license plate 4AU200.

Family told police that he did not take his cell phone with him and he hasn't contacted his family since he left Monday morning.

Officials say Stille has went missing before. Last time he would found walking on the side of the road in Topeka, Kansas.

Anyone with any information on Stille's whereabouts is asked to call 911, the nearest law enforcement agency or call the Cass County Sheriff's Department at 816-380-5200.